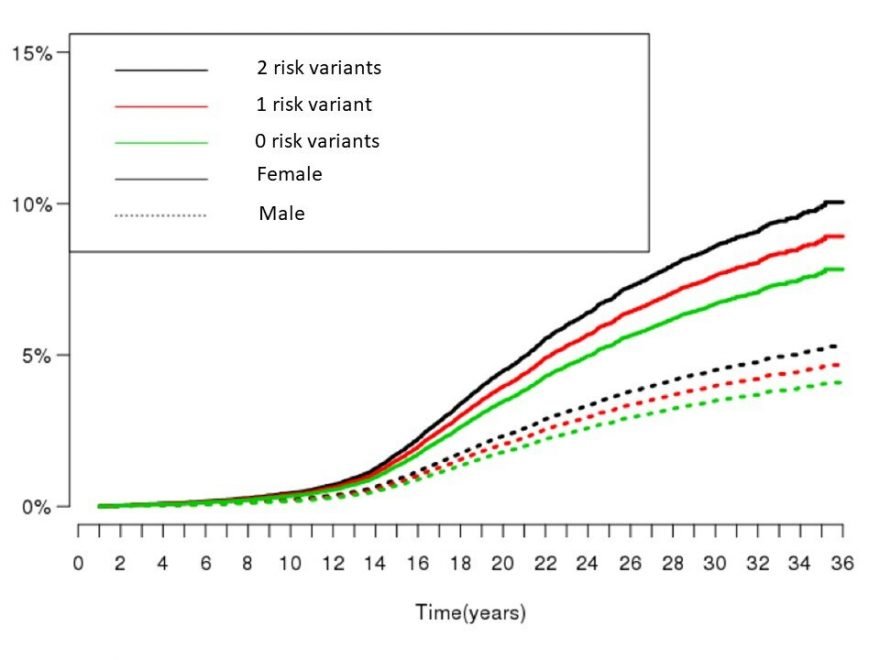 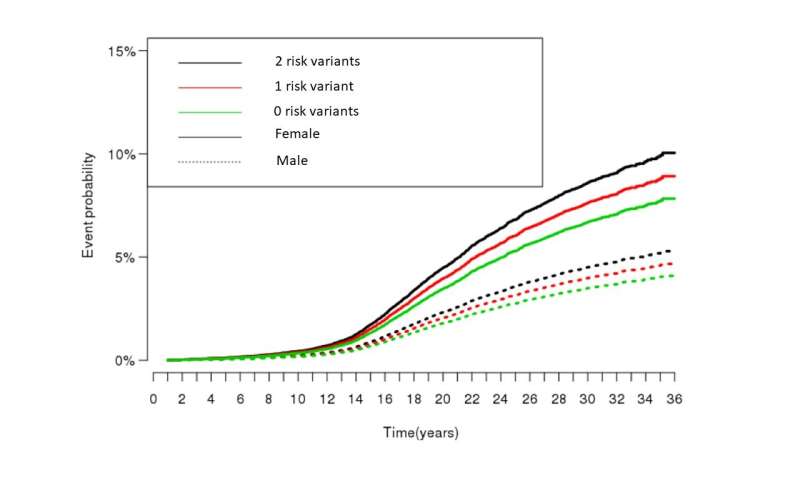 Fainting is not solely caused by external factors. Your genes also play a part. This has recently been documented by a research team from the University of Copenhagen, Statens Serum Institut and Rigshospitalet. Based on data from more than 400,000 individuals, they have identified the first gene that predisposes people to fainting.

Heat, dehydration and anxiety can cause people to faint, which potentially can be fatal if it is happening while driving or cycling. Now researchers have come closer to explaining the phenomenon. They are the first to identify a gene associated with an increased risk of fainting, also called syncope.

The new research results have been published in the scientific journal Cardiovascular Research. The researchers analysed data from the UK Biobank containing information on approximately 400,000 Britons. Out of this group, 9,163 Britons had been in contact with the healthcare system due to fainting. In order to identify the genetic variants associated with fainting, the researchers systematically analysed millions of genetic variants in the participants’ genomes.

“We have learned that a part of chromosome 2 increases the risk of fainting. This means that there is a genetic risk variant that predisposes to fainting. In addition, we are the first to show that fainting is genetically determined by linking an increased risk of fainting with an exact position in the genome,” says Associate Professor Morten Salling Olesen from the Department of Biomedical Sciences, University of Copenhagen and the Laboratory for Molecular Cardiology, Rigshospitalet.

All of us have 23 chromosome pairs—or a total of 46 chromosomes in each cell. The genetic variant identified by the researchers is situated on chromosome 2. A person can have one, two or no risk variants on chromosome 2. Statistical calculations show that if the risk variant is found on both versions of chromosome 2, the person in question has a 30 percent higher risk of fainting compared to persons with none of the two variants.

Subsequent analyses have shown that the risk variant for syncope determines the extent to which a particular gene on chromosome 2 is expressed. The researchers believe that this misregulation of the gene is probably what increases the risk of fainting.

The researchers have also analysed data from a Danish cohort of 54,656 individuals called iPSYCH from Statens Serum Institut. The result confirmed their previous findings. Among the participants who had experienced fainting the researchers found the same genetic risk variant as in the British cohort. They discovered that women under the age of 35 faint approximately twice as often as men under the age of 35. The cause for this is still unknown.

“In the study we show that if you are a woman and you carry the risk variant on both chromosomes on chromosome pair number 2, you have an approximately three times increased risk of fainting compared with men not carrying the risk variant. Your gender and a single genetic variant in your genome reveal a substantial part of your risk of fainting,” says Morten Salling Olesen.

The common belief is that fainting is caused by shortage of blood and oxygen to the brain, which results in short-term, total loss of consciousness. There are various types of syncope, the most frequent being vasovagal syncope. Here a reflex—e.g., triggered by the sight of blood—causes significant lowered blood pressure conditioned by a slow heart rate and a dilation of the blood vessels leading to reduced flow of blood to the brain and fainting.

Between 20 and 30 percent of the population is believed to faint at least once in their lifetime. The gene identified by the researchers to associate with fainting or syncope is called ZNF804A. They still do not know precisely which type of syncope the gene predisposes to. 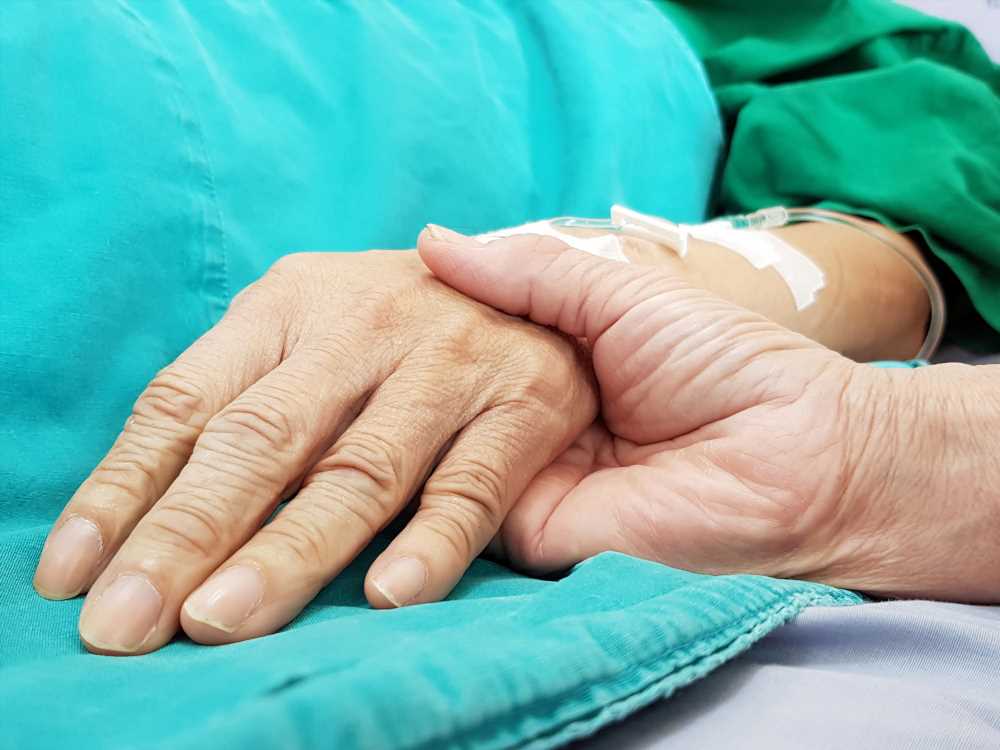 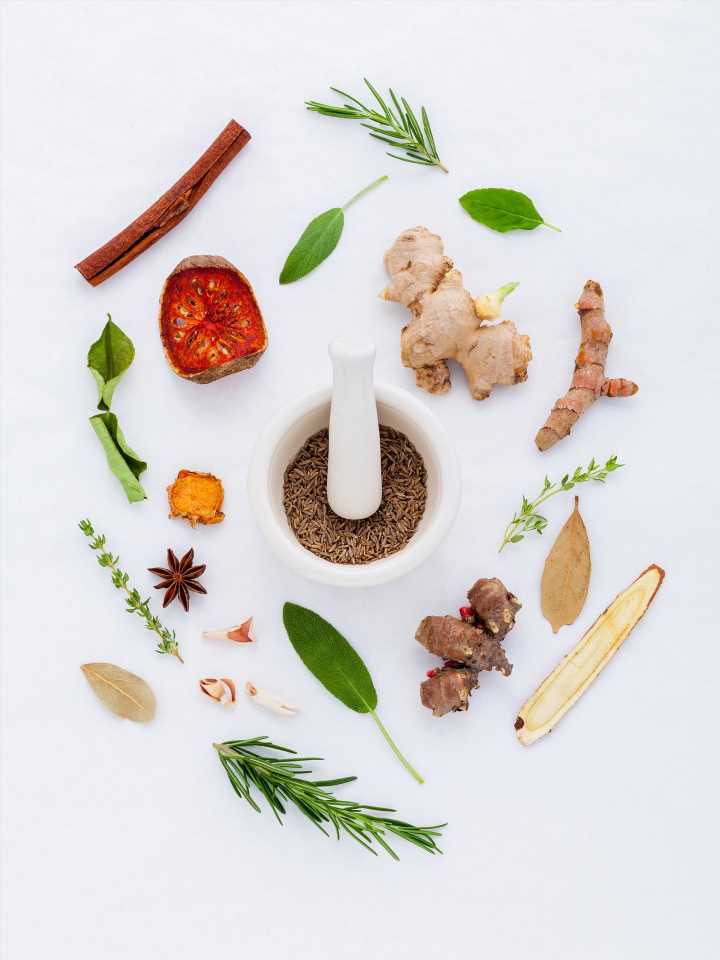