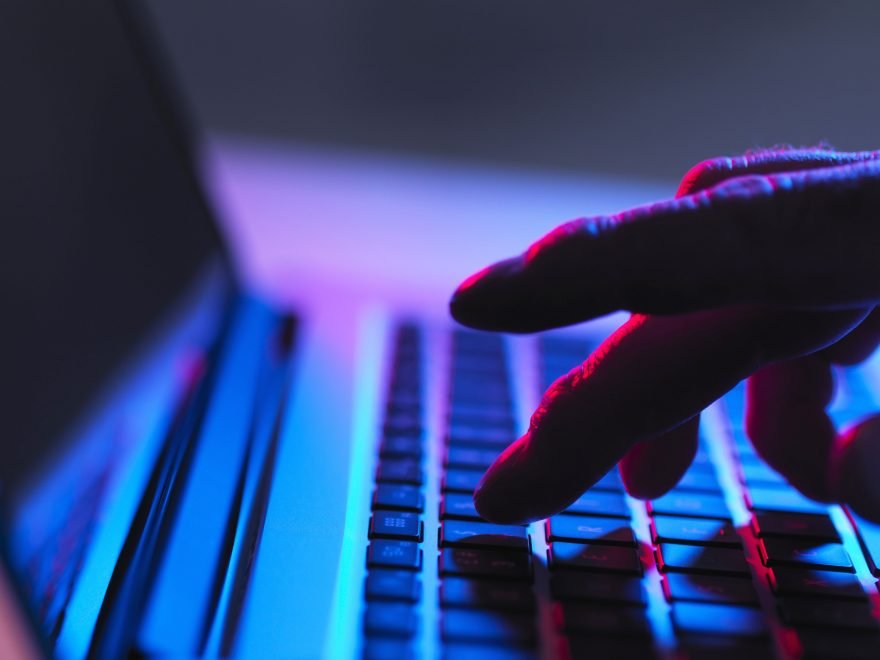 If you like cam sites, you pretty much have to pay.

“Professional naked people one-on0-one always end up just socializing and therapy,” said one commenter. “No one wants to admit they just want genuine human contact… so they pay for topless human contact. I always found it funny that sex work is looked down upon because the majority of the work is being a professional friend with healthy boundaries.”

The more niche your interests, the more it’s worth paying.

As with any other industry, the economic law of supply and demand applies here. When a business knows it has a certain number of paying customers who are willing to fork out for their product, they’ll invest in making more. And your favorite studios will only survive as long as they can afford to keep shooting.

If we’re being honest, we’ve all encountered those barrages of pop-up ads which appear at the worst possible moment. But just as a YouTube Premium subscription would, paying for your preferred service makes all of that nuisance advertising a thing of the past.