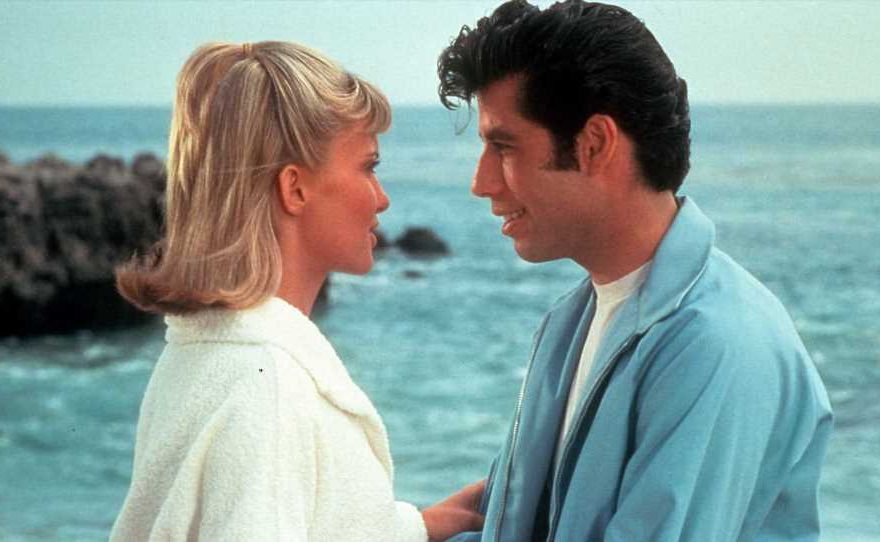 If the movie Grease taught us anything, it’s that it isn’t always easy to turn a summer fling into a long-term relationship. While Danny and Sandy end up working things out and flying off in a car together—as all happy couples do—your own summer lovin’ might not be built to last past Labor Day.

We have nothing against cuffing season, but summer flings can be a blast. For a few months, you get to hang out and hook up with someone on a no-strings-attached basis. Plus, there’s something about all that sunshine and warm weather that makes sex even more fun than usual.

But when that autumn chill creeps into the air, you might find yourself faced with a decision: Do you let your summer fling reach its natural endpoint, or do you stretch it into something more serious?

“Many summer flings are created out of convenience and good timing,” says Maria Sullivan, dating expert and VP of Dating.com. “Both parties usually rent a summer house or hang out on the weekends during the summer months at the same places or have a mutual group of friends, which makes the summer fling convenient and easy.

“However, these relationships often have a limited shelf life.”

Men’s Health asked Sullivan for tips on how to tell if it’s just a summer fling — or something more.

You’re not texting as much.

You used to text all day—sometimes just to say, “I’m thinking about you.” But as September nears, you might not see their name popping up on your lock screen as much. That’s probably a sign it’s just a summer fling.

“You will begin to notice that you will start to only hear from your fling when they want or need something from you, and that you start hearing from them less and less as the summer starts to wind down,” Sullivan says.

You’re not seeing each other as often.

Are they still making plans to see you one-on-one, or are they just banking on running into you at the next group hangout? If your relationship ticks box number two, it might just be a summer fling.

“You can tell if you and your fling aren’t making it past the summer if you notice they stop making an effort to hang out outside of the typical party weekend,” Sullivan says. “This shows they aren’t interested in getting to know you better and having this be long-term.”

Signs That Your Summer Fling Could Turn Into a Relationship

Notice how they introduce you to people.

“There is always an awkward moment of uncertainty when you have to introduce your ‘casual fling” to someone else,” Sullivan says. “When your partner wants to build a relationship with you, they won’t want to jeopardize things by introducing you as a friend.”

Pay attention to exactly how they make the introduction. Do they say to their friends, “I want you to meet Paul”? If so, “they want to be associated with you, and have possibly mentioned you to that person prior to the introduction,” Sullivan says. That’s a good sign!

Notice who they introduce you to.

If a partner wants you to meet their friends, it’s often because they’re looking for outside approval.

“What their friends say may or may not make an impact on what they chose to do next, but when they eagerly introduce you to people in their lives, you can bet that they want things to take a more serious turn,” Sullivan says.

Listen to the kinds of compliments they give you.

If they’re just a summer fling, they’ll probably stick to surface-level compliments. But if someone’s developing deeper feelings for you, they’ll praise more than just your physical appearance.

“When they fall in love they begin to notice the way you laugh, tell stories, or the way you interact with family,” Sullivan says. “Look out for compliments that show the person is paying attention to your quirks and personality traits.

“If they are making these kinds of comments, they may want to turn the fling into the real thing.”

Are you having conversations about the future?

It doesn’t matter if they’re making plans for next month or next week; if your partner is talking about the future, “you can really expect for things to get serious,” according to Sullivan.

“If your casual fling wants to make plans, they probably want and hope that you will stick around,” she adds. “Asking if you are available in the future is also a great way for them to gauge your interest. If you are willing to commit to an activity in advance, they will assume you are interested in sticking around as well. If plans consistently come to fruition, then you know your partner is in it for the long haul.”

What if you’re on different pages about continuing the summer fling?

This may not be what you want to hear, but listen: It’s better to know sooner rather than later so you can manage your expectations. Sullivan suggests talking to your fling toward the end of the summer and gauging if your romance could last past September.

“While you might have thought it was just a causal, fun thing and would end when summer did, you may find you have developed deeper feelings once September hits,” she says.

“[But] if you and your fling aren’t on the same page, it is best to know this as soon as possible, so you can use that as your closure and move on from it easier.”