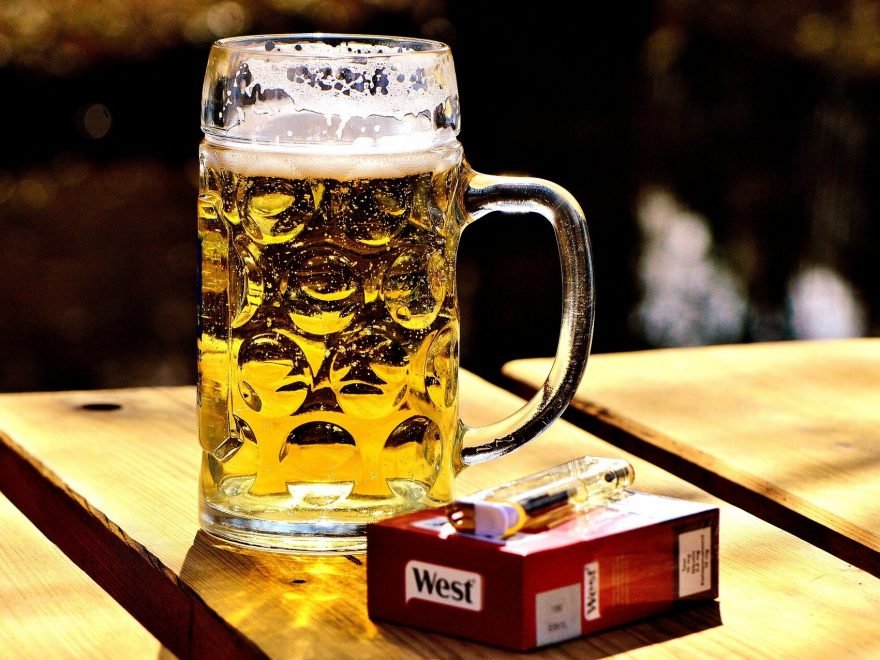 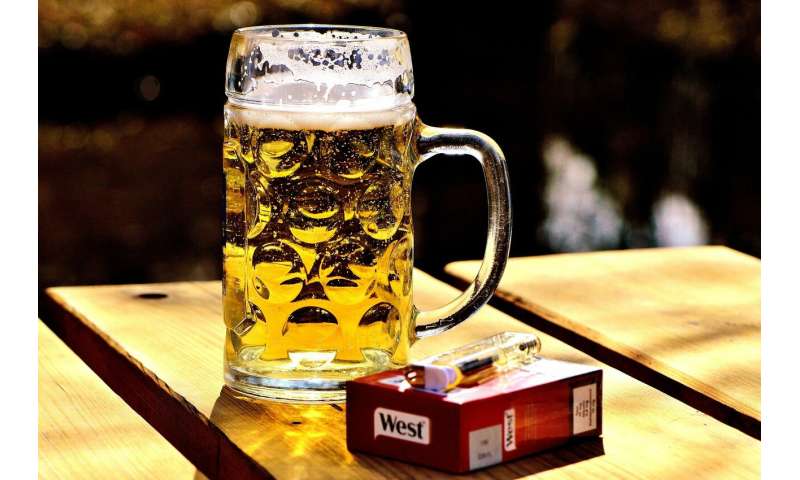 The use of alcohol and tobacco is closely linked to several diseases, and is a contributing factor in many deaths. A recent study using data from 1.2 million people has now been published in the journal Nature Genetics. Several research groups around the world are involved, among them a group from the Nord-Trøndelag Health Study (HUNT) and the K.G. Jebsen Center for Genetic Epidemiology.

“We discovered several genes associated with an increased use of alcohol and tobacco. We also looked at the correlation between these genes and the risk of developing various diseases and disorders,” says Professor Kristian Hveem at the HUNT Research Centre. He is also the head of the Jebsen Center and one of the study’s co-authors.

Alcohol consumption was measured in terms of the number of standard alcohol units. Tobacco use was measured in the number of cigarettes per day. “The study group that was genetically predisposed to smoking was also genetically predisposed to a number of health problems, including obesity, diabetes, ADHD and various mental illnesses, whereas a genetic risk for alcohol was associated with lower disease risk. This does not imply that consuming more alcohol improves health, but indicates a mechanistic complexity that needs to be investigated further,” Hveem says

We reported evidence for the involvement of many natural signaling agents in tobacco and alcohol use, including genes involved in nicotinic, dopaminergic, and glutamatergic neurotransmission which, to some extent, may provide a biological explanation for why people seek artificial stimuli.

The data collected came from a number of studies and included different age categories, societies with different attitudes to the use of drugs and different patterns of alcohol and nicotine use. However, results showed that the correlation between genetic risk and the development of disease categories varied little between the population groups.

It is important to note that a gene variant that predisposes a person to a certain trait does not have to be “expressed” or biologically active, which could depend on several factors. The interplay between different genes may play a role, and social conditions also influence the use of alcohol and tobacco, making it difficult to draw any firm conclusions.