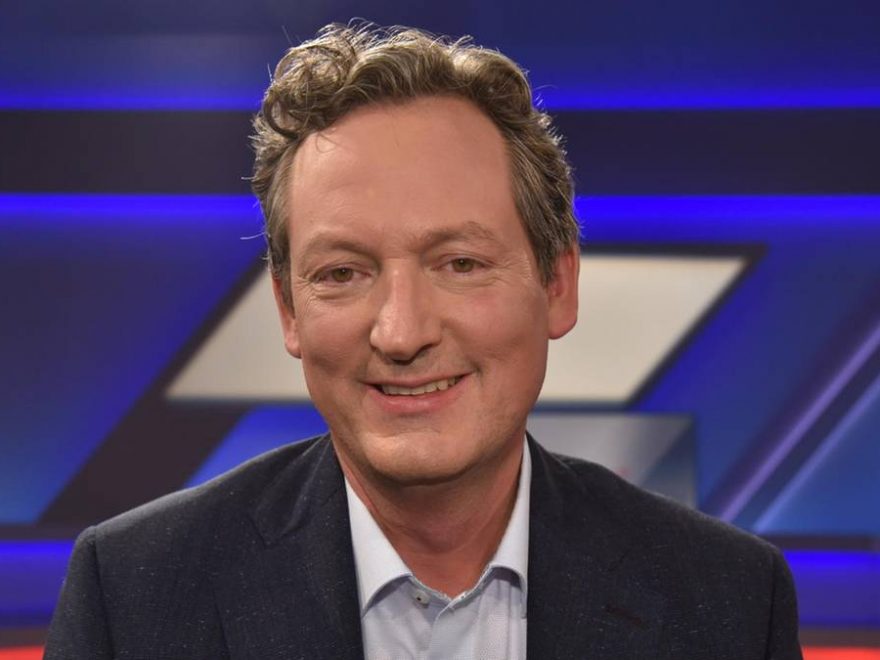 Eckart von Hirschhausen, you yourself are a doctor. You have the Doctors ‘ appeal of the star is already signed?

In my stage programmes, in my book, “miracle, miracle”, and in many of the Interviews I have pointed out again and again on the grievances. The appeal I have not signed up, because I let the gentlemen go first, the suffering on a daily basis including. But, as in the Maischberger broadcast, it became clear that I am fully behind the need to make human medicine human. It is the suffering of the patients, the Doctors and nurses and the health care system has become since the introduction of the case-even more expensive – we all know that actually, but, finally, public protests are on the rise.

The conditions in the hospitals are really as bad as is described?

If young assistant to tell doctors in confidential discussions, as you will be prompted to fill empty operation capacity””, that is a Perversion of medical ethics. The goal of hospitals is to be busy, but to be there when a Patient needs you. In the Hippocratic oath, it means You should strive to use more than damage. And for many of the operations run on a daily basis, there is no proper scientific justification. And patients are not informed properly, that they often have multiple options, for example, the Option is to wait and to watch. We do too much and talk too little.

Who are the mourners?

Of course, the patients, sometimes surgery is unnecessary, because every SURGERY brings a certain degree of risk. This is pretty obvious, but who we must not forget, are the nurses. The largest occupational group in the health sector urgently needs more attention, appreciation, and perspective. The carers do for this society is immeasurable. “Crisis in care” is more than a business and economic phenomenon. In truth, it is our notion of the good life and the core of our humanity. No one has born itself. And no one wants to die alone. I just shot three days in a hospice a report for ARD, and since I felt like there was a place of Dignity, and the grant was created and how people can thrive when their needs are the focus. (“Hirschhausen in hospice care” runs this coming Monday, 16.9.19, 20.15 clock, ARD; Note. d. Red.)

What needs to change?

Doing nothing would have to be worth it again. Sounds like the parody of a FDP Slogan, but Seriously. It would have to be paid for each procedure, regardless of whether it is indexed or not, but on value for the patient, the decision would have to be coupled. This requires especially information and communication. The core of the doctor’s action, the conversation is, what is neither clever informed later will be rewarded. Who explains and listens to, is currently often Idiots. My radical proposal: intervention should only be charged if a Patient in advance all the rules of art, and on the current state of Benefit-risk assessment, i.e. the evidence-based medicine, has consented. For this it needs training, it needs to have good explanatory videos and Internet pages, it needs Feedback, and research – but all of it is already in a pilot project of the innovation Fund for “Joint decision making”, in which I am involved. Studies show that through good conversations and awareness-raising 10 percent of the Oversupply can be prevented. And that is in a health care, where every day one billion euros are on the way, a lot of money, which could then be used for prevention, health literacy in schools, public swimming pools and bike trails invested. Yes – I know these are different authorities and Budgets – but let me know what Sensible dream.