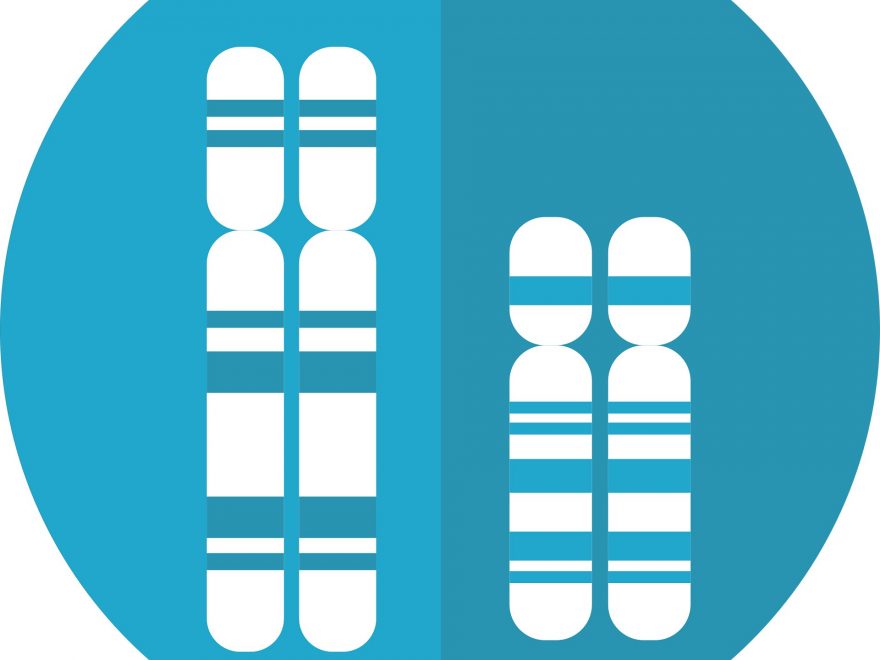 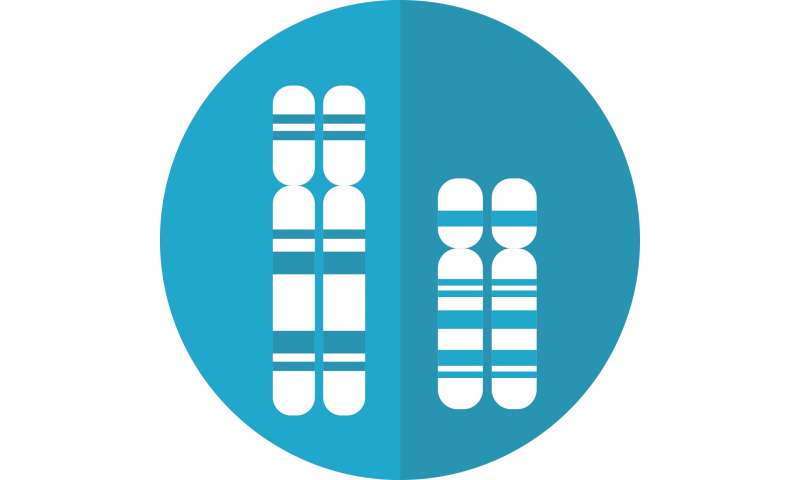 When a couple loses a pregnancy, and especially when the same couple loses multiple pregnancies, doctors are often at a loss to explain why. For about 40 to 60 percent of couples with recurrent miscarriage (RM), the condition remains unexplained, even after costly testing. Chromosomal abnormalities—rearrangements of large chunks of DNA—in the genomes of one or both individuals trying to conceive are thought to be one of the major genetic causes of RM. Routine chromosome analysis can currently detect these abnormalities in about 1 in 50 couples.

A new study by investigators from Brigham and Women’s Hospital, Shandong University and The Chinese University of Hong Kong uses a special genetic sequencing technique known as low-pass genome sequencing (GS) to look for chromosomal abnormalities in couples with RM. Low-pass GS revealed additional chromosomal abnormalities in more couples than traditional testing, increasing detection to 1 in 9 couples. The team’s findings are published in The American Journal of Human Genetics.

“RM carries an underappreciated psychological and financial burden for affected couples. It’s often difficult to know how to treat or counsel couples when the cause of their infertility remains unknown,” said co-author Cynthia Morton, Ph.D., the director of cytogenetics at the Brigham. “There are couples who have chromosomal rearrangements that can’t be seen by classical methods. The technique we’ve used here increases the number of couples who we can detect who are at risk for having miscarriage.”

Building on a previous collaboration, researchers from the Brigham worked with co-corresponding author Kwong Wai Choy, Ph.D., and his graduate student and first author Zirui Dong, Ph.D., at The Chinese University of Hong Kong to explore further low-pass GS as a tool in clinical cytogenetics. The investigators collaborated with co-corresponding author Zi-Jiang Chen, MD, Ph.D., at Shandong University to analyze samples from 1,090 couples who had two or more pregnancy losses. Couples were enrolled from RM clinics at the two universities. Investigators performed chromosome analysis and low-pass GS. The team detected 127 chromosomal abnormalities using low-pass GS, accounting for approximately 12 percent of the couples and about 50 more couples than traditional chromosomal analysis detected.

“This a perfect example of the fundamental role that genetics can serve to help patients with infertility,” said co-author Raul E. Piña-Aguilar, MD, a postdoctoral fellow in the Morton lab. “We have found discovered that additional RM couples have chromosomal rearrangements. Undoubtedly, these couples are the ones who will benefit most from personalized intervention.”

A technique known as pre-implantation genetic testing (PGT) can help couples with genetic abnormalities conceive through in vitro fertilization. Such approaches are expensive and until now, it’s been unclear which patients with RM would benefit most from genetic testing of their embryos.