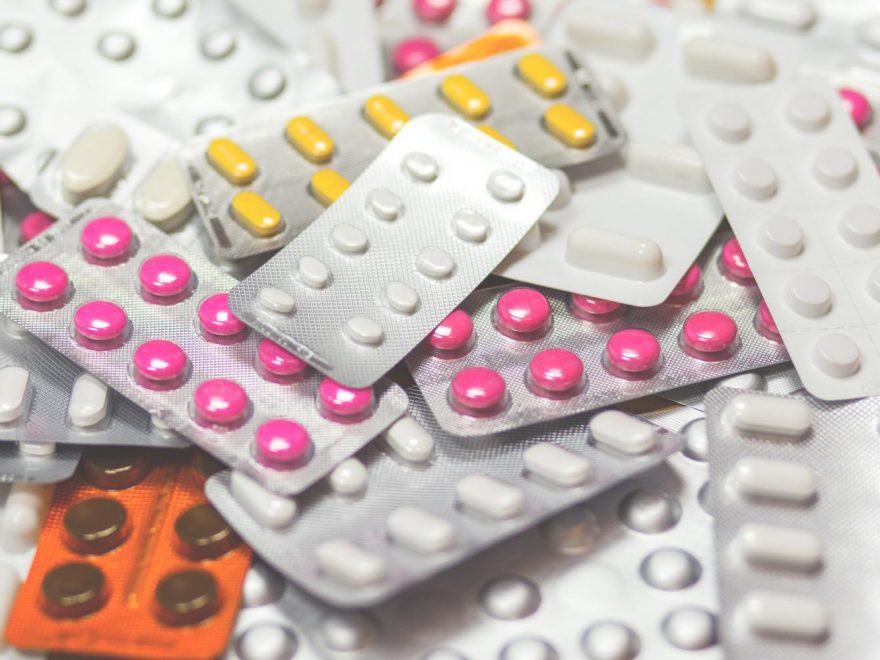 An increasing proportion of all cardiac arrests occurring outside of the hospital are related to drug overdoses, according to a new study conducted by two University of Arizona College of Medicine – Phoenix students.

Smith and Beger worked on the study beginning in spring 2017 with Bentley Bobrow, M.D., associate director of the Arizona Emergency Medicine Research Center – Phoenix and professor of emergency medicine at the UA College of Medicine – Tucson. Their research was published online in the journal Resuscitation.

“Although much great work has been done across Arizona to combat the opioid crisis, overall the situation has not significantly improved,” said Bobrow, who also is the medical director for the Arizona Department of Health Services’ Bureau of EMS and Trauma System. “The opioid public health problem is not a ‘one-and-done’ issue, and now evidence suggests opioids are responsible for cardiac arrest, often tragically in very young people. The problem of opioid addiction is a generational problem and requires continuous surveillance, data collection and strategic implementation of interventions to reduce opioid-related deaths.”

As of Dec. 6, the Arizona Department of Health Services reported more than 16,800 suspected opioid overdoses and 2,500 opioid deaths. Recently, the U.S. Centers for Disease Control and Prevention released new data suggesting drug overdose deaths in the United States were so high in 2017 that they contributed to a drop in overall life expectancy.

“I worked in the emergency department for three years before medical school where I saw a lot of young people come in who were victims of overdose,” Beger said. “This issue is extremely important and is a national crisis. Working with the Arizona Emergency Medicine Research Center, we are using the results of our study to develop interventions to reverse these concerning regional trends.”

The study’s authors said additional resources should be directed to continuous cardiac arrest and opioid surveillance; prevention and effective treatment strategies, such as increased public awareness and recognition of opioid overdose; improving proficiency in bystander CPR; and increasing widespread access to naloxone, an opioid-reversal agent.