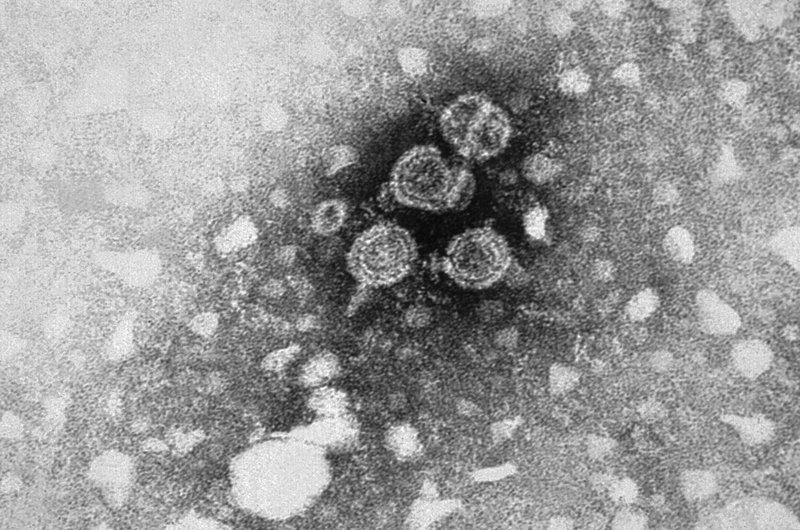 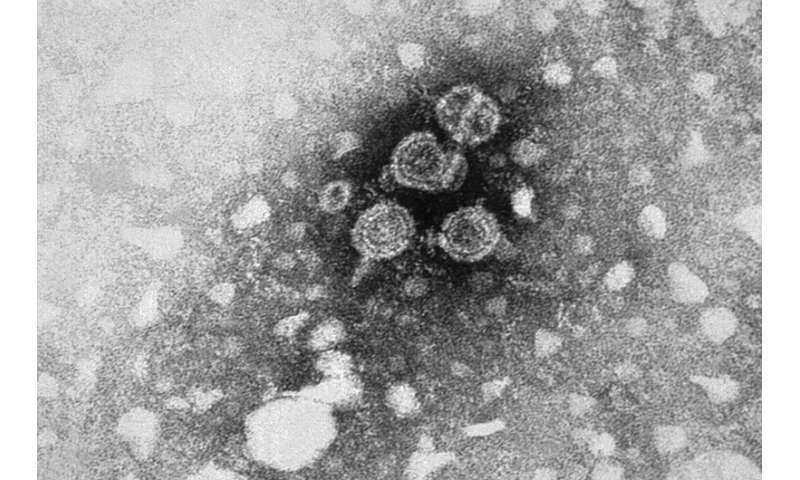 Hepatitis B is a viral liver infection that can lead to acute or chronic conditions. Although there is a vaccine that offers protection against the virus, current treatments which prevent the virus from replicating are not curative for infected individuals. Scientists at the Institut Pasteur working in collaboration with the CNRS have demonstrated that a cellular protein is capable of acting as a restriction factor for the hepatitis B virus by degrading the viral DNA.

Chronic infection with hepatitis B virus (HBV) affects more than 250 million people worldwide, putting them at high risk of developing serious liver conditions including liver cancer, an extremely severe form of cancer for which scientists have not yet found an effective treatment.

Although several antiviral treatments can effectively inhibit HBV replication, they are not curative and do not fully eliminate the virus. It is therefore important to eliminate the virus in chronic carriers so as to prevent the disease from developing into cancer.

When viruses infect cells, they make use of cellular machinery, in other words the cell’s built-in multiplication mechanisms. To combat viruses, some cellular proteins are capable of interfering with these mechanisms. These are known as viral restriction factors.

Scientists at the Institut Pasteur postulated that a protein mainly produced in several organs, including the liver, could take on the role of a restriction factor.

“During our research, we demonstrated that a cellular protein capable of degrading DNA could be incorporated into the viral particle and induce degradation of the hepatitis B virus genome,” explains Jean-Pierre Vartanian from the Institut Pasteur’s Molecular Retrovirology Unit. In this process, the enzyme, known as DNase I, produces empty virus particles.

DNase I, considered as a new antiviral restriction factor, is expressed in vitro in a hypoxic (oxygen-depleted) environment and also in patients infected with hepatitis B virus.