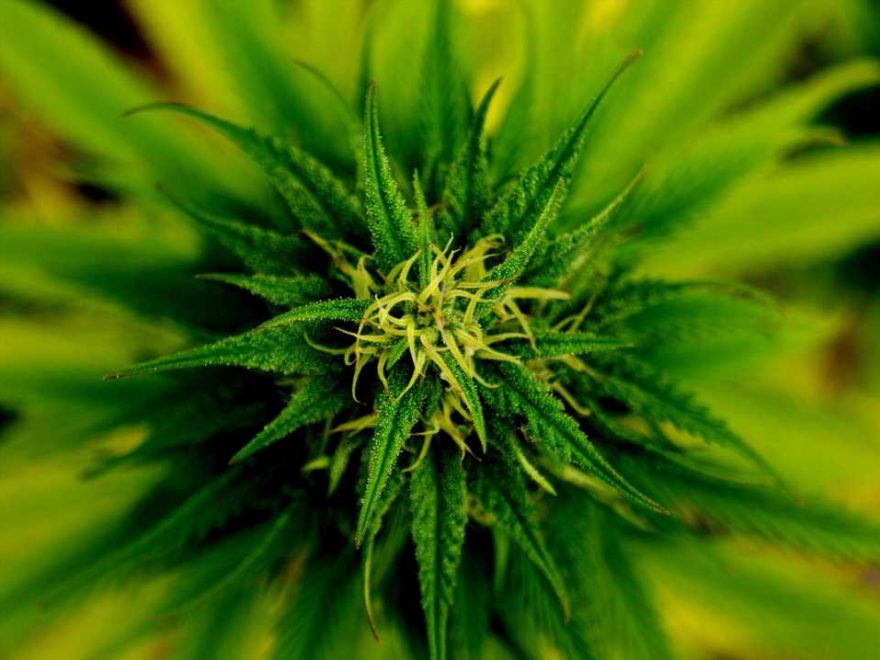 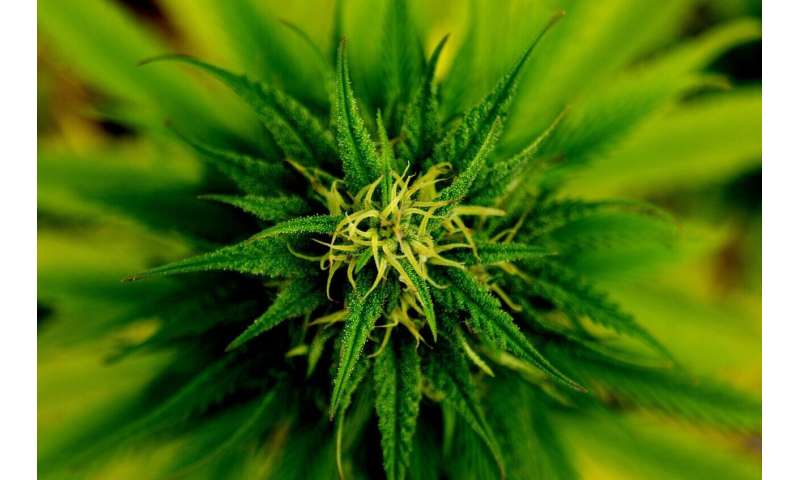 Hyperbole can be rampant in health news, particularly with respect to cannabis. One recent headline declared: “CBD is effective in treating heroin addiction.” Another proclaimed: “New study finds CBD could curb heroin addiction.”

These stories were referring to a recent study in the American Journal of Psychiatry that found a short-term course of cannabidiol (CBD) reduced cue-induced cravings and anxiety in drug-abstinent individuals who were recovering from opioid use disorder, specifically heroin addiction.

This study is undoubtedly exciting and a welcome contribution to the scientific literature demonstrating the potentially helpful role of cannabinoids in the treatment of opioid use disorder.

That said, there is a mismatch between these headlines and the accurate interpretation of the findings from the study. And this mismatch is not trivial.

CBD is one of many phytocannabinoid compounds found in the plant cannabis sativa. It is quickly gaining traction as a legitimate medicine in the medical community. For example, it has been associated with benefits in treating some neurological disorders and has recently been FDA-approved for the treatment of seizures in people with Lennox-Gastaut syndrome, a severe form of epilepsy.

CBD has also been linked with success in treating some psychiatric symptoms—such as anxiety and psychosis —and its use has been shown to reduce the size of certain cancerous tumors in animal models.

Further, unlike its sister cannabinoid, delta-9-tetrahydrocannabinol (THC), CBD is largely non-intoxicating and therefore is thought to be non-addictive. It also appears to be relatively safe to use. It’s no wonder CBD has garnered so much excitement and positive attention.

That said, scientific enterprise is a slow-moving and cautiously critical machine, and we still have much to learn about the medicinal uses of CBD. In fact, there remains a substantial gap between the hype surrounding CBD and the actual evidence guiding its medicinal use.

In the study published in the American Journal of Psychiatry, the researchers recruited 42 people recovering from opioid use disorder (specifically heroin) and randomly allocated them to either a treatment group (to receive 400 or 800 milligrams of CBD once a day) or a control group (to receive a placebo once a day).

An important aspect of the study is that participants were already abstinent, not actively using heroin, and not experiencing heroin withdrawal. In other words, the participants were in recovery and CBD was not used to treat their withdrawal or maintain tolerance. It was instead used to help treat cravings for heroin and anxiety that were experimentally induced (for example, by showing participants videos and objects related to heroin use) that could lead to relapse.

The researchers concluded: “CBD’s potential to reduce cue-induced craving and anxiety provides a strong basis for further investigation of this phytocannabinoid as a treatment option for opioid use disorder.”

It is worth reiterating and highlighting that the study compared CBD to a placebo group, and did not compare to other opioid agonist treatments, such as therapy with methadone (Methadose) or buprenorphine (Suboxone).

Additionally, and importantly, the participants were abstinent and not in active withdrawal.

One particular opioid agonist medication, buprenorphine, even blocks stronger opioids like heroin from working as effectively. CBD, on the other hand, does not provide these important protective effects.

Further, to suggest that CBD is an effective treatment for opioid use disorder is misleading and harmful, as this misinformation could be used to justify not initiating, or discontinuing, opioid agonist medications.

The findings from the opioid study are certainly important. Investigations into novel therapies that can help people manage cravings to use drugs such as opioids is a major advancement. If future studies can replicate these findings, especially among people who are experiencing difficulties with management of cravings, then this would lend stronger support to the idea that CBD could be used as an adjunctive treatment to opioid agonist therapies among people who are experiencing opioid use disorder.

Crucially, this means that we need many more studies and funded research to fully understand exactly how CBD might play a role in the treatment of opioid use disorder.

Despite what some headlines might have implied, this study does not indicate that CBD should replace first-line, evidence-based opioid agonist therapies such as methadone and buprenorphine.

Nor does it suggest that “CBD is effective in treating heroin addiction.”