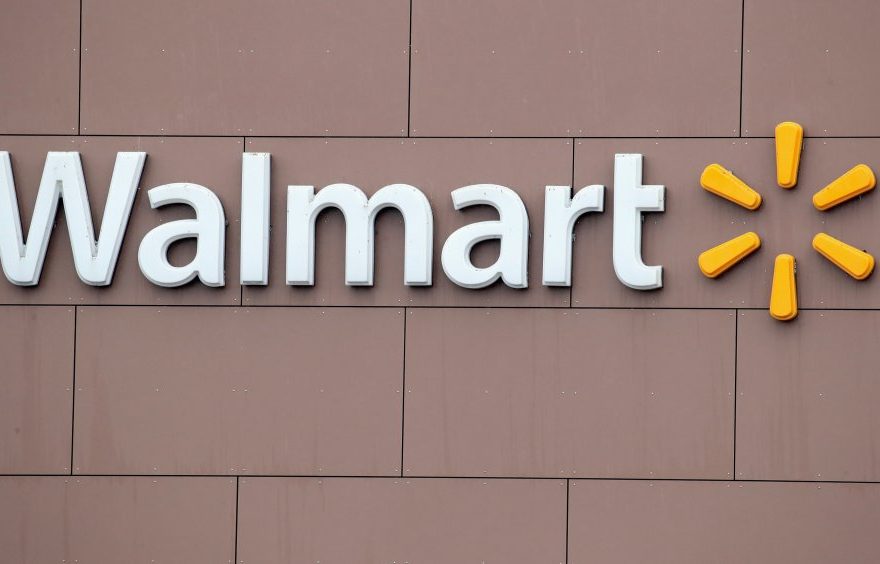 Walmart’s newest service, Walmart Plus, promises to be a game changer. While we don’t have a lot of details about Walmart Plus yet, the service appears to be a delivery service in the same vein as Amazon Prime, which will likely be its biggest competitor.

Recode claimed back in February that the service had been in the works for a year and a half. While a Walmart rep confirmed that the service was being developed, no other details were provided by the retailer. According to Recode, Walmart Plus will be a rebrand of the company’s Delivery Unlimited service, which provides unlimited, same-day delivery of groceries for $98 a year.

Most of the info about Walmart Plus so far is speculative. A Walmart Plus page has been created on the Walmart Plus website, promising that the service is “coming soon,” but offering no other details. What else has been rumored about the new Walmart service?

We don't know a lot about Walmart Plus yet

One thing that is reportedly in the works is video entertainment, which would prove to be a competitor for Amazon’s Prime Video. Recode noted, however, that “the details of this remain unclear.” The retailer recently launched Camp by Walmart, an online family entertainment program. Per the Camp by Walmart website, the service is available exclusively through the Walmart app. While the service — which features family friendly video content from celebrities — is currently free, Camp by Walmart could be a clue to what the company has in store for paying Walmart Plus customers.

Other rumored perks include same-day delivery of groceries and merchandise, discounts on gas, and early access to deals on merchandise.

While Walmart Plus was previously set to launch in March or April, the COVID-19 pandemic delayed its unveiling. Recode reported that Walmart Plus should launch soon, although it is uncertain if the service will be available nationwide or if it will only launch at the regional level before expanding to the rest of the country.