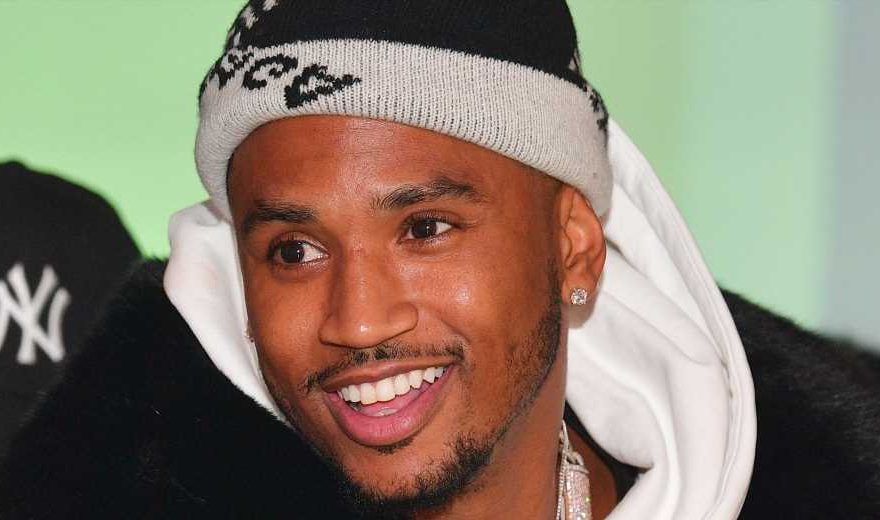 First-time father! Trey Songz revealed on Thursday, May 16, that he welcomed a son named Noah.

The rapper, 34, whose real name is Tremaine Aldon Neverson, first posted a black-and-white photo of his hand wrapped around a baby’s foot. He captioned the sweet shot with a blue heart emoji.

A few hours later, he shared a photo of his son sleeping. The little one held his hands up by his face as he rested in a bear-patterned onesie. “My son Noah,” the “Slow Motion” singer wrote. “We are blessed and overjoyed. Peace.”

The Virginia native opened up about wanting to be a dad in 2015. “Man, I want kids,” he told Charlamagne Tha God on The Breakfast Club at the time. “I’ve been wanting children before you could even imagine. I raised all the kids in my family. My younger brother, he’s 20 years old, he just had his first child. I remember when he was a child. I used to burp him, change his diapers, now he got a baby.”

My son Noah. We are blessed and overjoyed. Peace ??

The BET Award winner added: “I’m not in a rush to do it because people think that’s what should be happening in my life or that I need kids or my momma been begging me for a grandbaby or any of that, I just want to make sure that it’s the right decision.”

When Charlamagne, 40, recommended he “just take the condom off,” Songz said, “I don’t think it’s that simple for me. … It’s more to it than that, I would like to believe.” 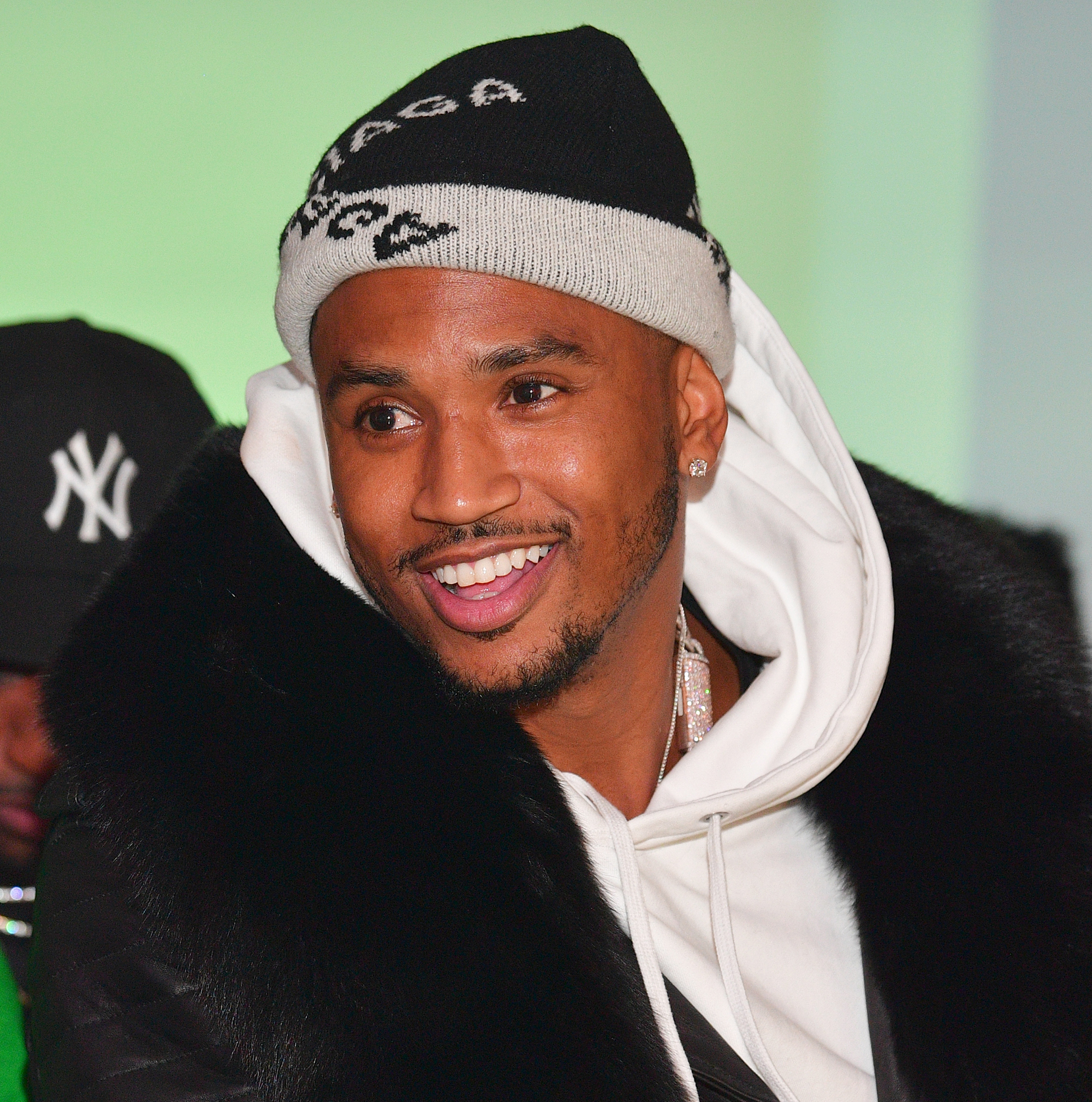 Songz was not romantically linked to anyone prior to his baby news.