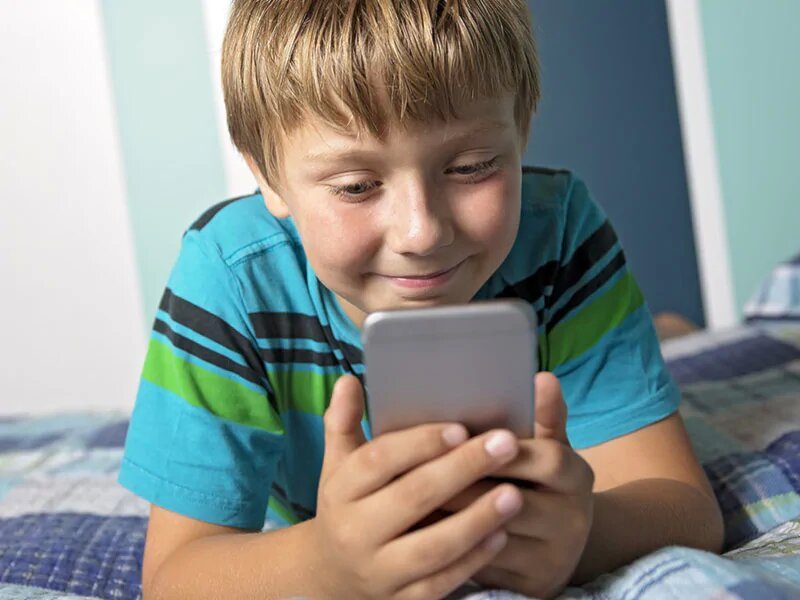 (HealthDay)—If you’re in a frequent tug of war with your kids over turning off their gadgets, it could be the tactic you use when you try to persuade them to disengage.

It turns out that giving 1- to 5-year-olds a time warning that screen viewing is about to end makes the transition away from a tablet, smartphone TV or other device more painful, according to University of Washington researchers.

Gadgets play a role in a growing number of households with little children. There are positives, such as helping distract toddlers during unpleasant events like getting a shot. But kids also get attached to gadgets quite easily, and getting them to put down a tablet or smartphone can be a challenge.

Tech-driven situations that worsen the problem include the “autoplay” feature, which automatically starts another video when one ends, and video teasers that pop up and tempt children to keep watching. Kids’ attachments to their gadgets are so strong that some manufacturers, like Apple, have added functions to make limiting screen time easier.

The University of Washington research, which included interviews and diaries from 28 families, did uncover ideas that can work. One option is to establish a regular routine, like a set time of day for gadget usage and a set amount of viewing time, such as the length of one show. Its ending makes a natural stopping point.