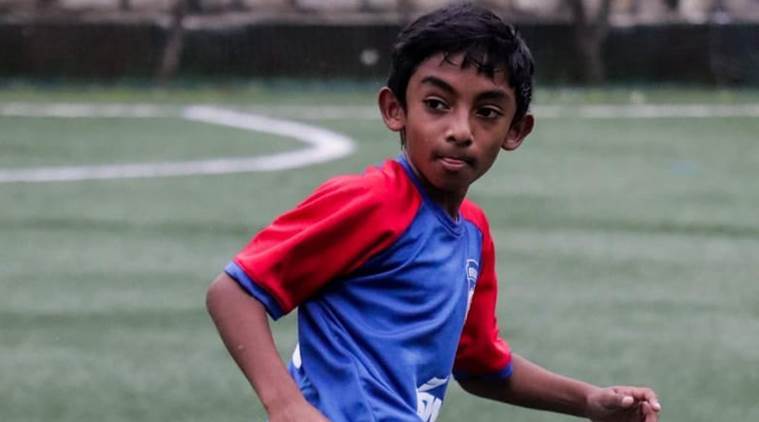 'I instantly knew it would be nearly impossible for me not to play with my friends in the apartment complex and remain sane.' 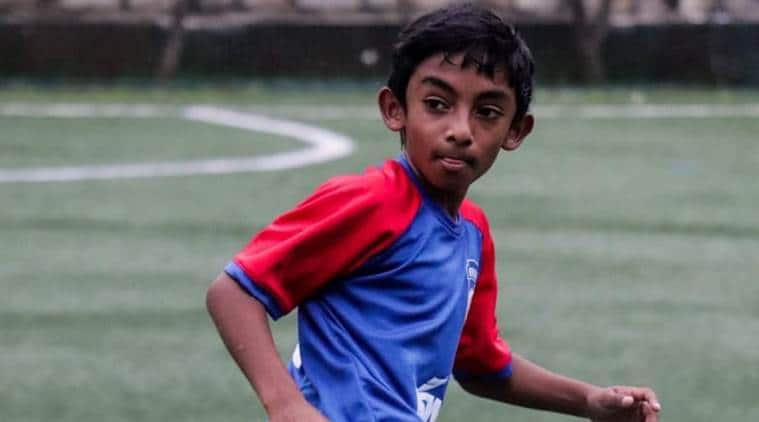 Being an active, football loving 12-year-old growing up in Bangalore, I am not used to spending too much time indoors. So, when the lockdown was announced I was quite worried.

I instantly knew it would be nearly impossible for me not to play with my friends in the apartment complex and remain sane. It became clear that I would have to find a hobby, something that was fun and engaging. But that wasn’t easy to come by. Also, I knew replacing playing football was not an option. I still had to knock the ball around within the house.

So then what do I do? Initially, I spent a lot of time going through the videos of many famous footballers – not a new activity for me – but it was something that I wanted to do in detail. The lockdown gave me ample time to pursue this. I started watching specific players in specific positions, paying close attention to how they ran without the ball. How did they position themselves to receive the ball? How did they use their bodies to turn and run or shoot? Basically, things that any coach would tell you to do during off-season.

But the problem was, this too was getting stale. Watching these videos repeatedly, without the opportunity to go down and actually play with friends was getting to be a frustrating experience.

It became clear to me that I had to find some alternatives. What else could I do? I had to find something that I can do indoors. Playing outside was simply not possible due to the Covid-19 situation. Then it just popped as a thought. Why can’t I learn a few magic tricks? I could learn them online and had already seen a few cool shows online. Yes, this was it. I started searching for the coolest magicians I could find on the internet. It wasn’t tough. I could spot many. They were doing such amazing stuff and seemed to have fun doing it.

So, there it was. I had to learn magic.

Shin Lim and David Blaine were the two magicians I wanted to learn from. They had so many tricks up their sleeves. Plus, they would present them with so much confidence. I started staying up late to practise the tricks. Initially, I was staying up to 1 am soaking in the videos, but then I started to stretch it to even 3 am in the morning. Next day, I would show my parents and friends all the magic tricks that I had learnt, the previous night. This used to happen every day. Over two weeks I was able to learn 20 plus tricks.

That’s when I decided to start a YouTube channel and started to put my football and magic videos on it. The channel has just started but I have over 170 subscribers.

ALSO READ | Corona panic: Courage is not a trait or a quality; it is a practice

But having said all of this, I can’t wait for the lockdown to end and a vaccine for the virus to be found. Alternatives will remain as alternatives and they can’t replace my passion. Hope this epidemic ends soon, so I can resume playing football on the green grass with friends.

And then shout, “It’s a foul. Let me take that freekick”.

(Yohaan Philip Jose has won Best Player trophies at Stadium Soccer and Prakrida, two of Bangalore’s leading football academies. He has also won The Community League (TCL) with Boca Juniors, an international football academy and has trained with the elite squad of Indian champions Bengaluru FC’s Soccer Schools. He also represents his school, Bishop Cottons Boys, in all tournaments)

📣 The Indian Express is now on Telegram. Click here to join our channel (@indianexpress) and stay updated with the latest headlines

For all the latest Parenting News, download Indian Express App.