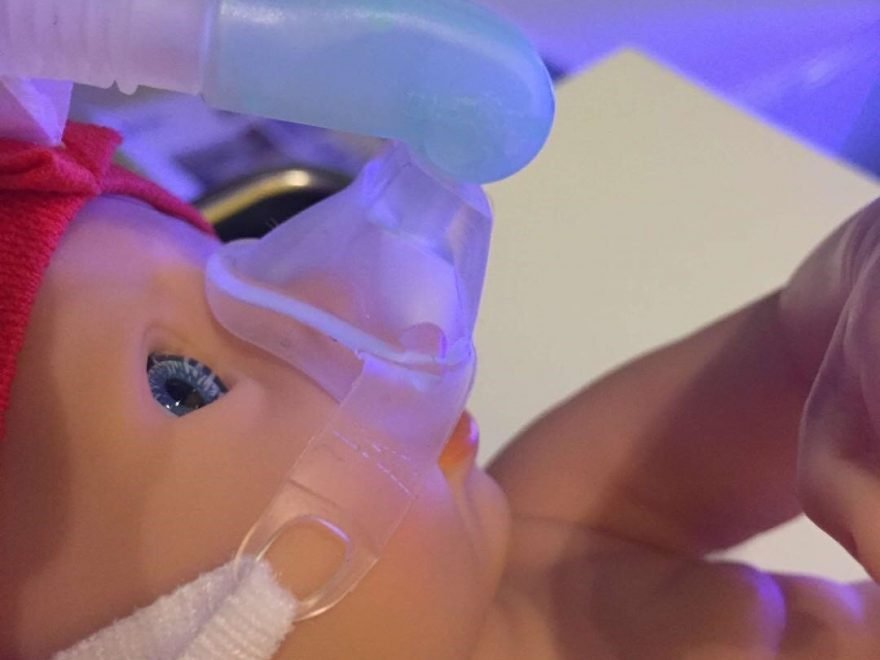 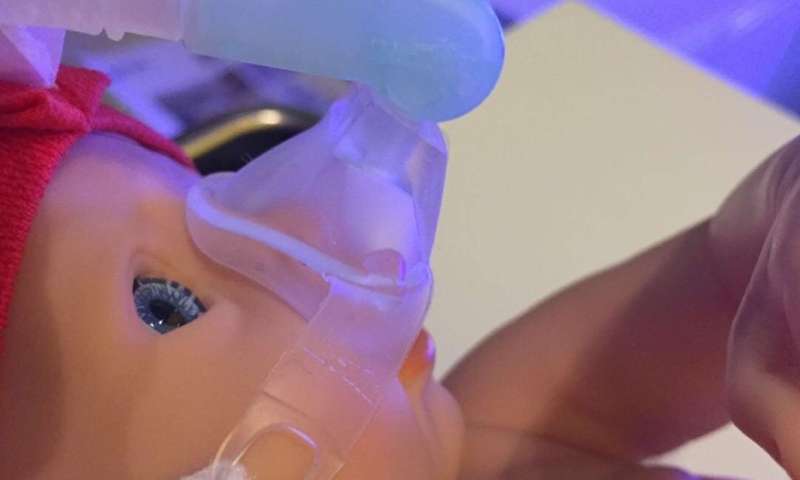 “To our knowledge, this is the first study comparing NHFOV with NCPAP as postextubation respiratory support modes in preterm infants with neonatal ARDS,” explained lead investigator Yuan Shi, Ph.D., MD, FAAP, Department of Neonatology, Children’s Hospital of Chongqing Medical University, Ministry of Education Key Laboratory of Child Development and Disorders, Chongqing, China. “Usually, one of the most important causes of reintubation is difficulty in clearing the partial pressure of carbon dioxide (PCO2). We found that NHFOV was superior to NCPAP in reducing PCO2 levels.”

Invasive ventilation remains one of the cornerstones of reducing neonatal mortality in preterm infants with RDS and ARDS. RDS refers to breathing problems usually caused by lung immaturity due to premature birth. ARDS is an emergency medical condition, usually with acute onset, with symptoms similar to those of RDS; it may be caused by “clinical insults” such as inhalation of toxic chemicals, inhalation of vomit or meconium, lung inflammation or injury, pneumonia, or septic shock. No matter what the cause of respiratory dysfunction, invasive ventilation can increase the risk of ventilator-associated lung injury, which may result in bronchopulmonary dysplasia (BPD) and subsequent neurologic impairment, especially in infants who require repeated or prolonged intubation. Therefore, early weaning from invasive ventilation is key to reduce these risks and is a primary goal for neonatalogists.

NCPAP is a widely used therapy to improve ventilation in preterm infants but is not successful in avoiding reintubation in all infants. The new NHFOV technique was anticipated to improve outcomes by combining the advantages of NCPAP with those of high-frequency oscillatory ventilation (HFOV). Like NCPAP, NHFOV is noninvasive, but it also offers improved CO2 removal and increased functional residual capacity. The superimposed oscillations of NHFOV are thought to help avoid gas trapping and upregulate mean airway pressure (MAP).

This was a single center, randomized, controlled trial that enrolled 206 preterm infants born at less than 37 weeks’ gestational age who were ready for extubation. The babies were randomized into two groups of 103 to receive either NHFOV or NCPAP treatment. Of these infants, 61.7 percent were diagnosed with RDS, 25.7 percent with ARDS, and 12.6 percent with both RDS and ARDS. Data were analyzed for the overall group, as well as for those who were preterm (born at 32-36 weeks’ gestation) or very preterm (less than 32 weeks’ gestation).

The rate of reintubation in the group receiving NCPAP was more than twice as high compared to infants who received NHFOV (34.0 percent vs 15.5 percent), especially in the very preterm group or those with ARDS or combined ARDS/RDS, but not in those with only RDS. After six hours of extubation, the PCO2 levels in infants treated with NHFOV were significantly lower than those treated with NCPAP.

Infants treated with NHFOV were also able to leave the hospital in fewer days than those who received NCPAP. The only adverse events reported in the NHFOV group were nasal trauma and intestinal dilation.