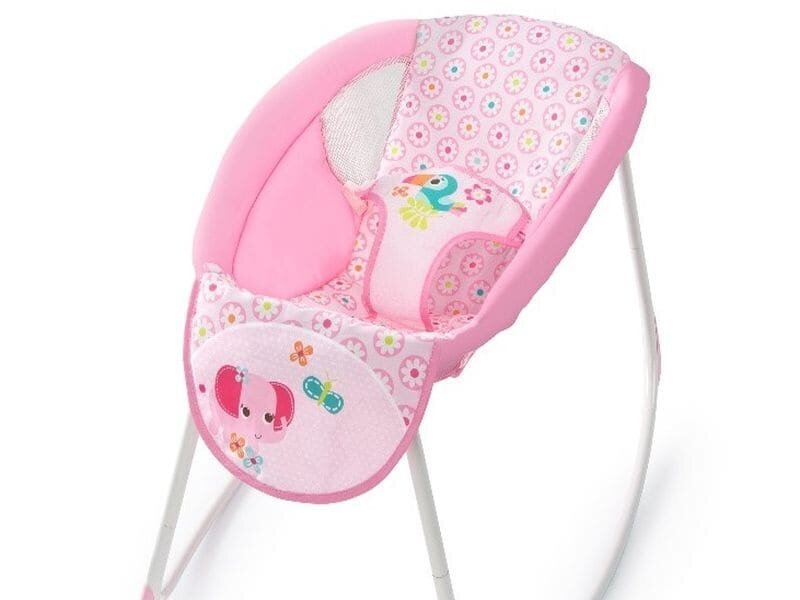 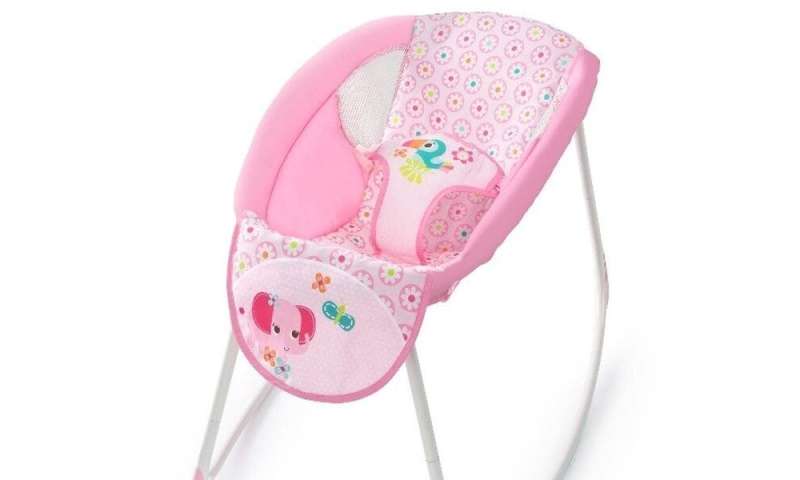 (HealthDay)—The Kids II company is recalling nearly 700,000 of its Rocking Sleepers for infants, after reports of babies dying have been linked to the products’ use.

In an announcement posted Friday on the U.S. Consumer Product Safety Commission’s (CPSC) website, the agency says the recall follows deaths occurring “after the infants rolled from their back to their stomach while unrestrained, or under other circumstances.”

That inclined sleeper has been associated with 32 sleep-related infant deaths, according to a new Consumer Reports analysis.

The CPSC and Fisher-Price issued a warning about the Rock ‘n Play Sleeper on April 5, but that’s not enough to protect infants, according to the AAP.

“This product is deadly and should be recalled immediately,” AAP President Dr. Kyle Yasuda said in a news release from the group.

The new recall involves 694,000 Kids II sleepers, which the CPSC says have been linked to five infant deaths since the products began being sold in 2012.

The Kids II sleepers were sold at “major retailers nationwide, including Walmart, Target and Toys “R” Us and online from March 2012 through April 26, 2019 for approximately $40-$80,” the CPSC said.