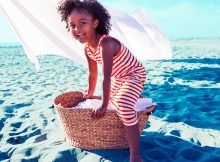 My daughter has always been chatty. When she was a baby, she would babble endlessly — stringing together syllables and sounds seemingly for days. When she was a toddler, she mastered words like “please,” “thank you,” “cheese” and “no,” and by time she entered preschool, there was no shutting her up. She was, and is, an inquisitive little girl. I adore this about her. I enjoy her enthusiasm and strange little stories. I like her eagerness and expressiveness and insightful nature, and I love having a talkative child. It means my house is never quiet, and my life is never dull.

So when my daughter was voted “most talkative” in her class, I wasn’t surprised. Nor was I embarrassed or ashamed. Instead, I was damn proud — because her voice is powerful. She can and should be heard. But not everyone agrees with me.

When my daughter won the award, there were chuckles: from parents, from her teachers and from her pint-size peers. After all, in much of history and popular media, girls (and therefore women) have been raised and depicted as demure above all. They’ve been told they should be amiable, amicable, considerate, humble and coy. How can they accomplish this? By being silent. Polite girls sit with their arms folded and mouths closed. And while this mindset is far from accurate (some of the most influential women in the world are also the loudest — just look at, oh I don’t know, Chancellor Angela Merkel, Madonna, Michelle Obama…) it still exists.

Even in 2019, the stigma in favor of quiet, demure “good girls” still persists.

Take, for example, TV and film. Many of the characters on Mad Men, male and female alike, criticized Peggy Olsen’s directness; she was out of line, a woman who didn’t know her place. In Harry Potter, the intelligent, confident, and (as such) threatening Hermione Granger was shunned for being smart and outspoken. There are countless examples. But according to Anea Bogue, an acclaimed self-esteem expert, educator, certified life coach and creator of REALgirl empowerment workshops, there’s a fine line between being well-behaved and being a doormat.

“The ‘girls are sugar and spice and everything nice’ adage that [society is] programmed with leads us to raise girls who are what I call ‘pleasers,’” Bogue told Forbes. “We teach our girls in a variety of ways that being nice, avoiding conflict, not upsetting others and not challenging the status quo are all part of being a likeable, desirable, successful girl — and one day woman” — and we have sent girls this message for years.

In fact, despite being born in the ’80s during the second wave of feminism, I quickly learned I was “too much” for the prevailing culture’s opinions and expectations of girls and women. I danced too much, sang too much and talked too much. I climbed too high and ran too far, and I was told I needed to calm down.

So I did. Expectations silenced me, society swallowed me, and I became the girl I “should be”: a sweet and loving people-pleaser who rarely stood up and never spoke her mind. But society was wrong. The adults in my life were wrong, and now, today, I want to make sure my daughter isn’t silenced in the same way. I want her to be bold, brazen, confident and — yes — loud.

Make no mistake: There are times her incessant talking gets tiring (I am her parent, after all). When she makes up stories, they are lengthy and in-depth and oh-so repetitive; when she comes bounding into my room singing before sunrise, all I want is to go back to sleep for a few minutes. Sometimes, this mama — any mama — just wants silence. But I still wouldn’t change a thing about my daughter, because I don’t want that silence to come at a lasting cost. I don’t want that silence to come at the expense of my daughter’s confidence. I don’t ever want my daughter to believe she has to “shut up.”

So stay loud and proud, little one. Because you aren’t obnoxious. You aren’t annoying. Your words aren’t empty and pointless, and you aren’t a bother. You aren’t “too much.” Instead, you are empowered and impassioned. You are fierce, fervent and intense, and you matter. Your voice matters. 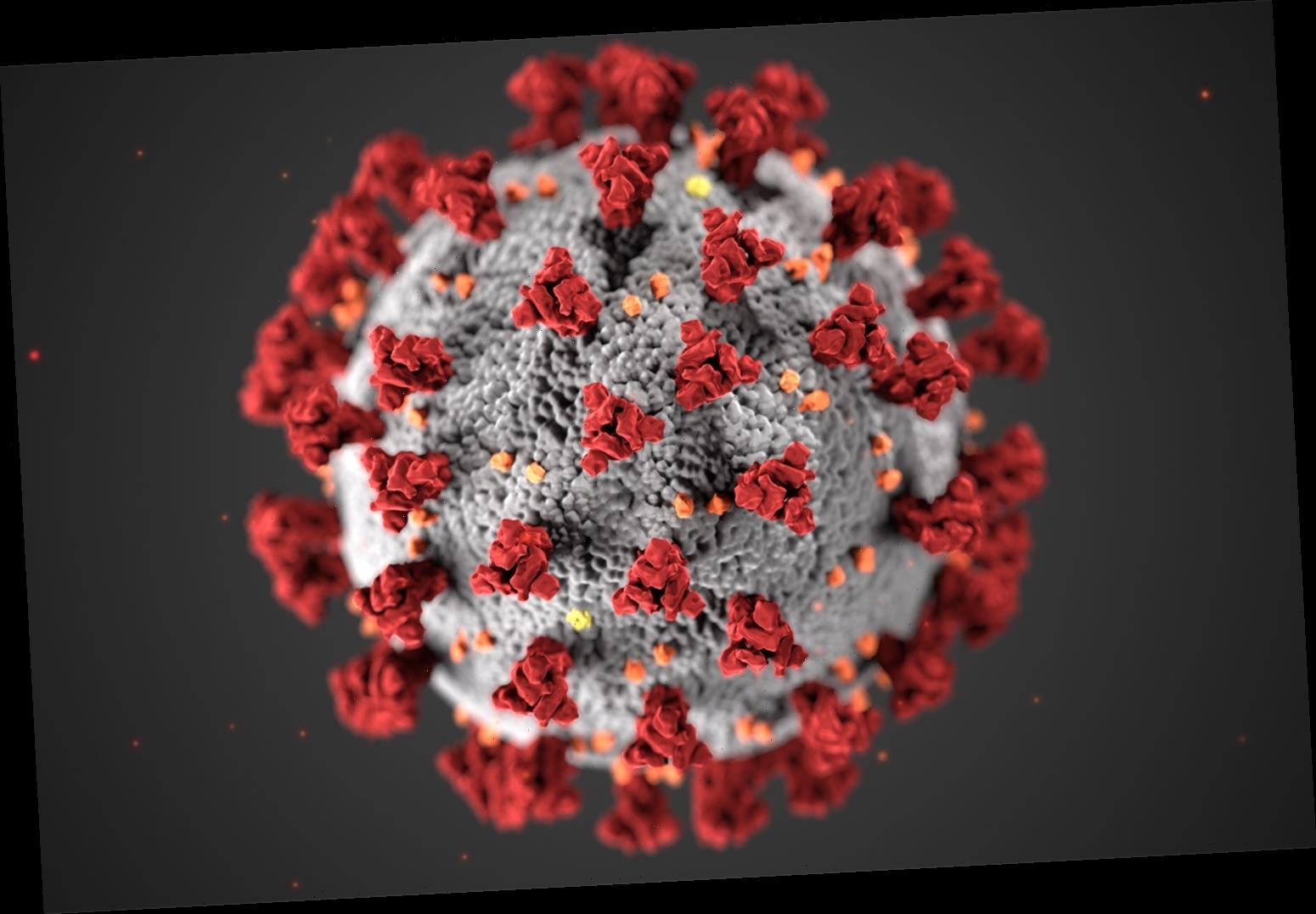 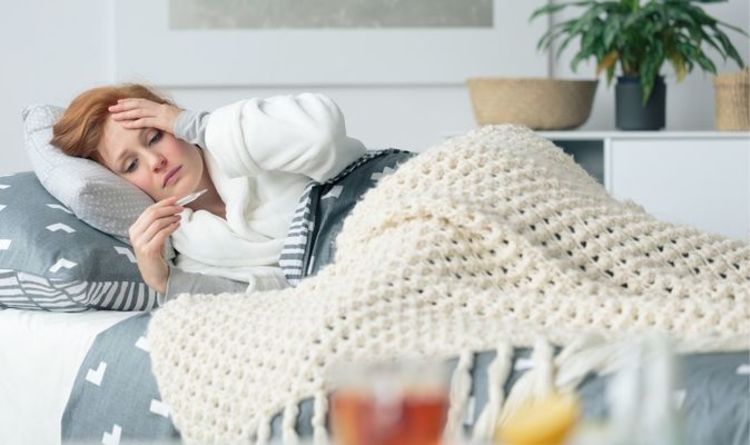