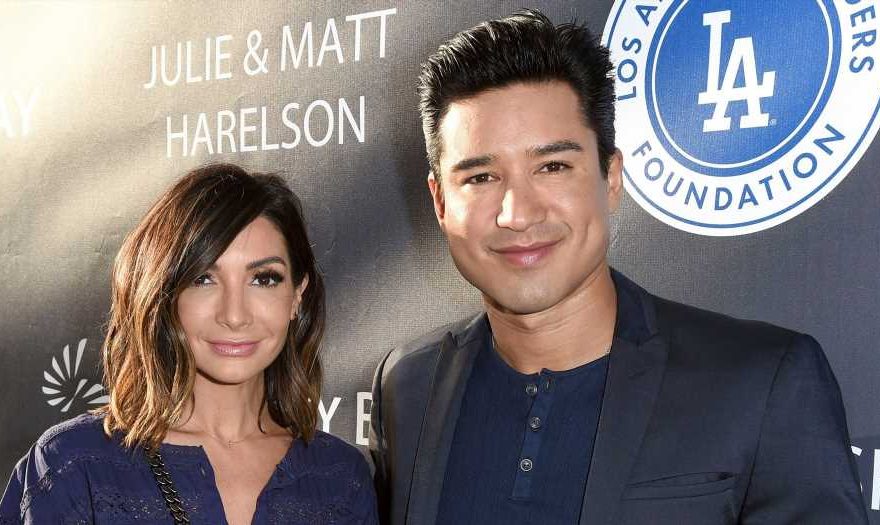 Ready for baby No. 4? Mario Lopez addressed whether he would open to having more children with his wife, Courtney Mazza, after the couple welcomed their third child earlier this year. 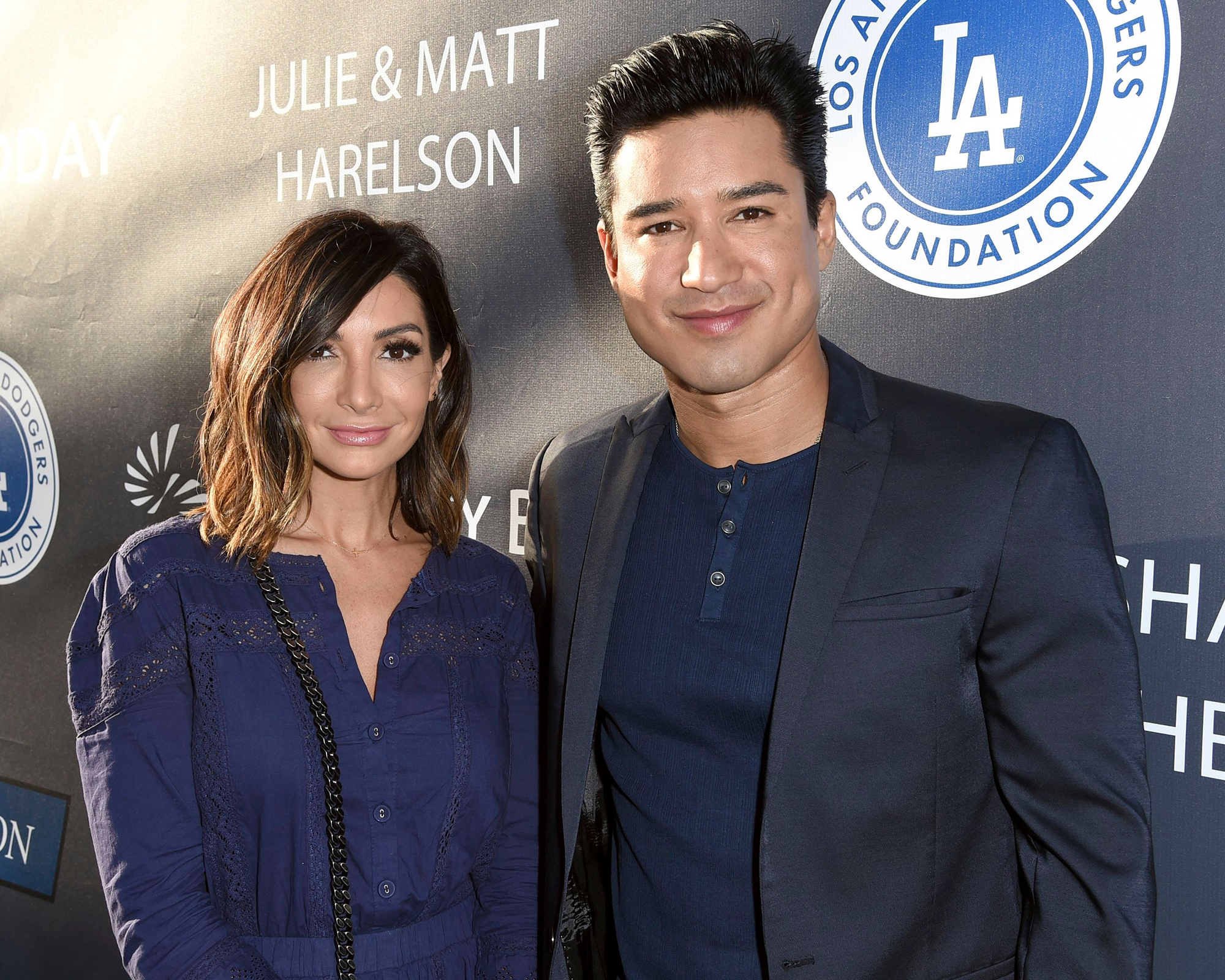 “I always told her [Mazza] I’d like to keep going if it was up to me, but I’m not the one having them,” the Access Hollywood host, 46, told Us Weekly exclusively at the Rockefeller Center Christmas Tree Lighting Ceremony in NYC on Wednesday, December 4, of having more babies. “So, maybe she had a change of heart! Maybe she’s gonna surprise me with another Christmas present. We’ve got a 4-month-old at home, so I say if we’re gonna do it, let’s just keep it going.”

The Saved by the Bell alum admitted that he would want to have “as many” kids as the couple are “blessed to be able to have.” However, Lopez is not necessarily deterred by not having more children, because he noted that he’s “happy” to have three “healthy, beautiful ones.”

Lopez and Mazza, 37, are the parents of daughter Gia, 9, and son Dominic, 6. This past July, the couple — who tied the knot in Mexico in 2012 — welcomed their third child together, son Santino. Shortly after Santonio’s birth, Lopez told Us exclusively that “everybody says that he looks like me the most” and noted that the infant has “two big dimples,” just like him. 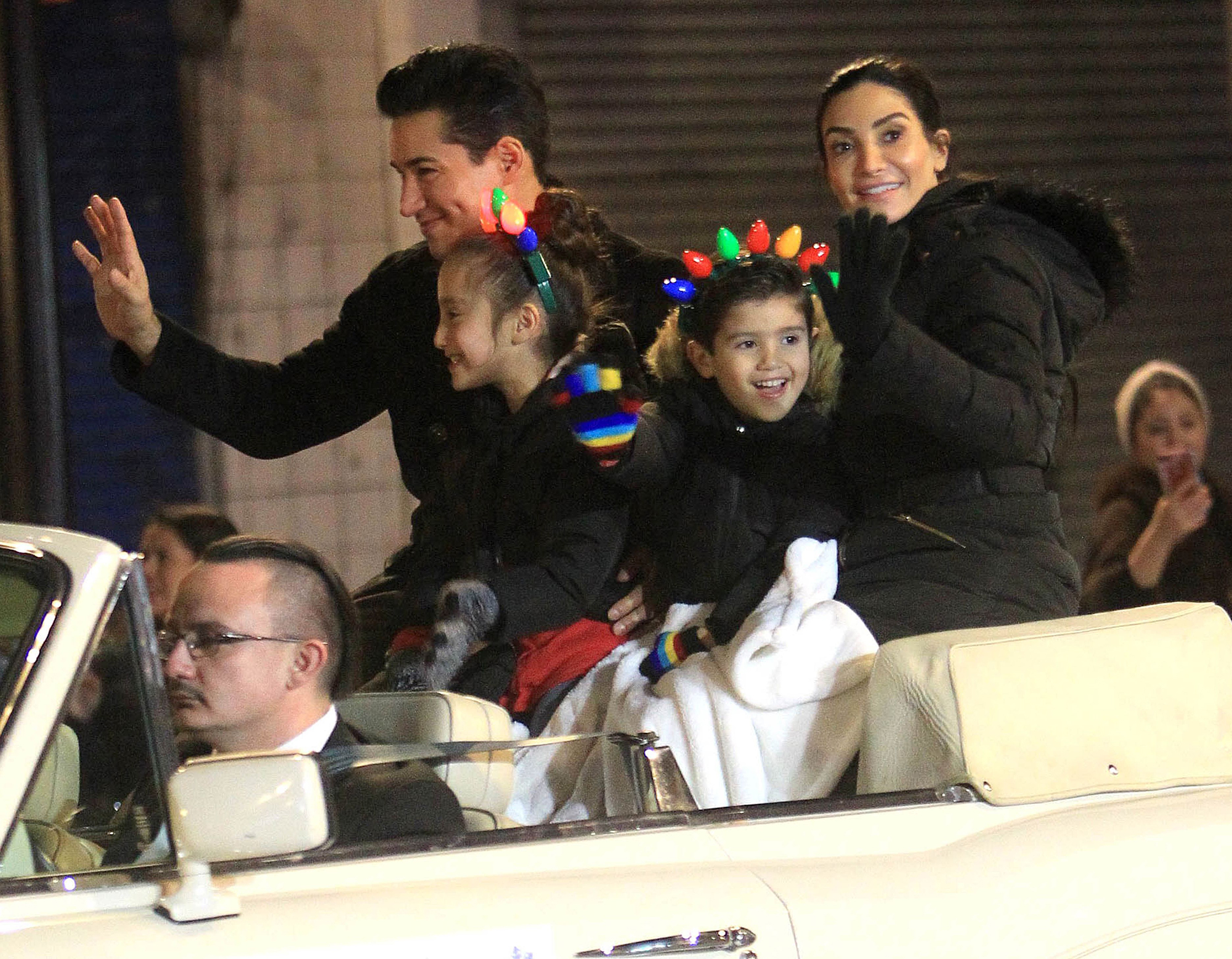 Lopez’s comments to Us on Wednesday come days after Mazza teased her interest in having a fourth baby with her longtime love. On the couple’s wedding anniversary, the actress shared a post of several photos with Lopez over the years to Instagram that featured the caption: “Happy Anniversary baby. Don’t wanna know life without you. #4Kids #MaybeMore #LifeWithYouIsPerfect.”

On the subject of the duo’s wedding anniversary, Lopez said the pair celebrated the special occasion surrounded by loved ones. “The whole family got to be grand marshals for the Hollywood Christmas parade, so that was kind of nice,” he shared with Us on Wednesday.

“I was there with my wife and three kids and my mom and dad,” the former Extra host continued. “It was nice, we were all kind of celebrating together.”

With reporting by Joe Drake 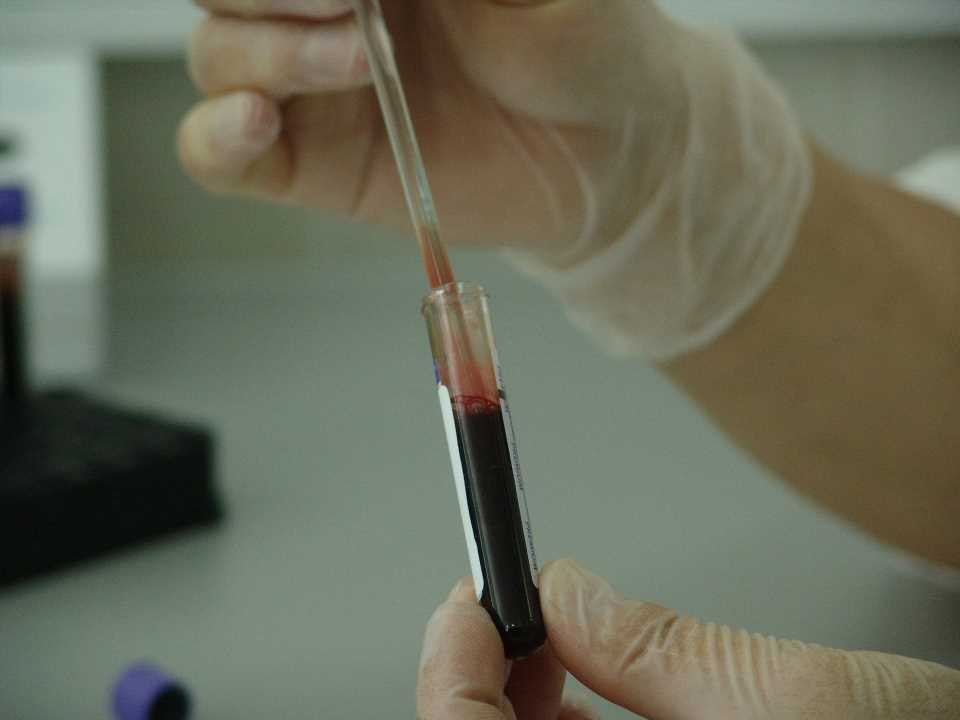 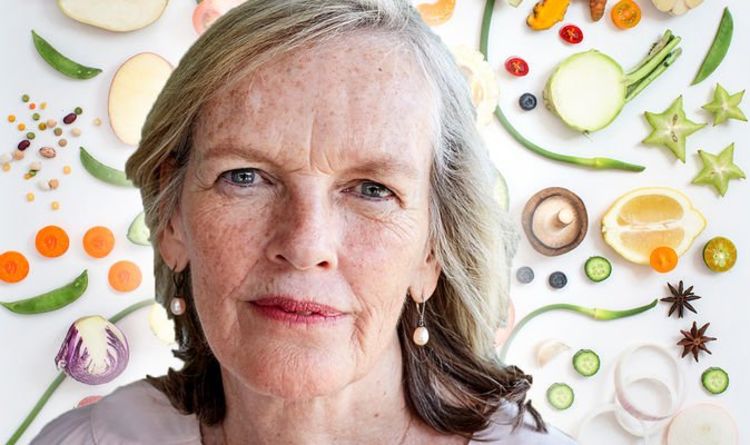 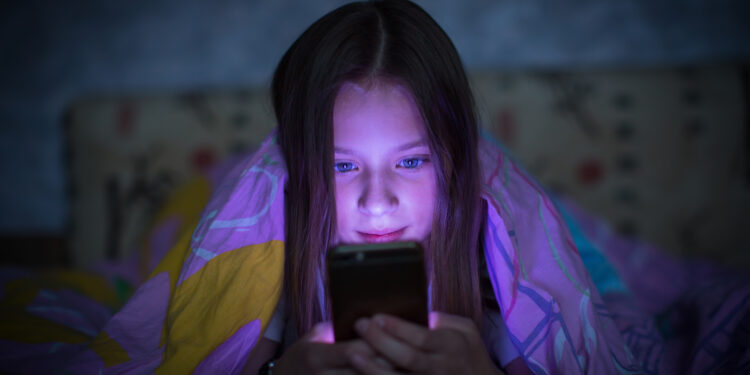