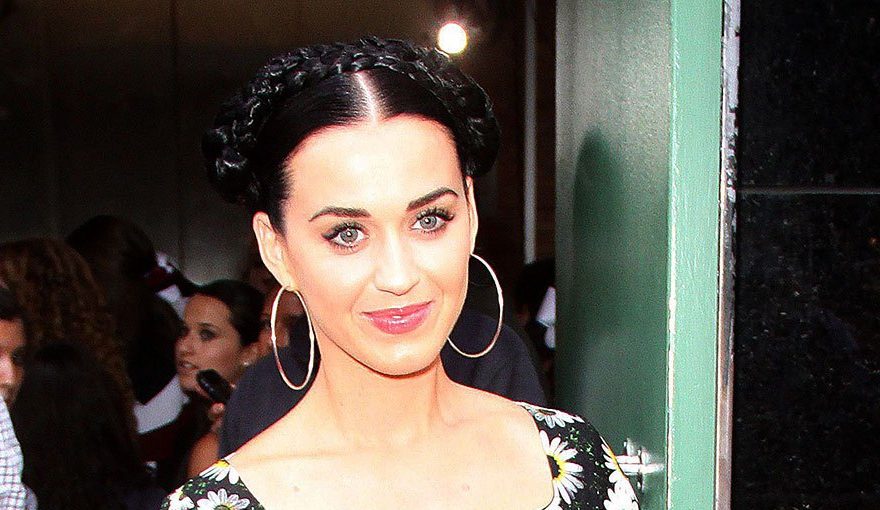 Mystery moniker! Before giving birth to her and Orlando Bloom’s daughter, Daisy, Katy Perry was asked about the name.

“We have a list,” the Grammy nominee, 35, told ET Canada earlier this month when asked if she would consider naming the little one after her songs “Daisies” and “Harley’s in Hawaii.” 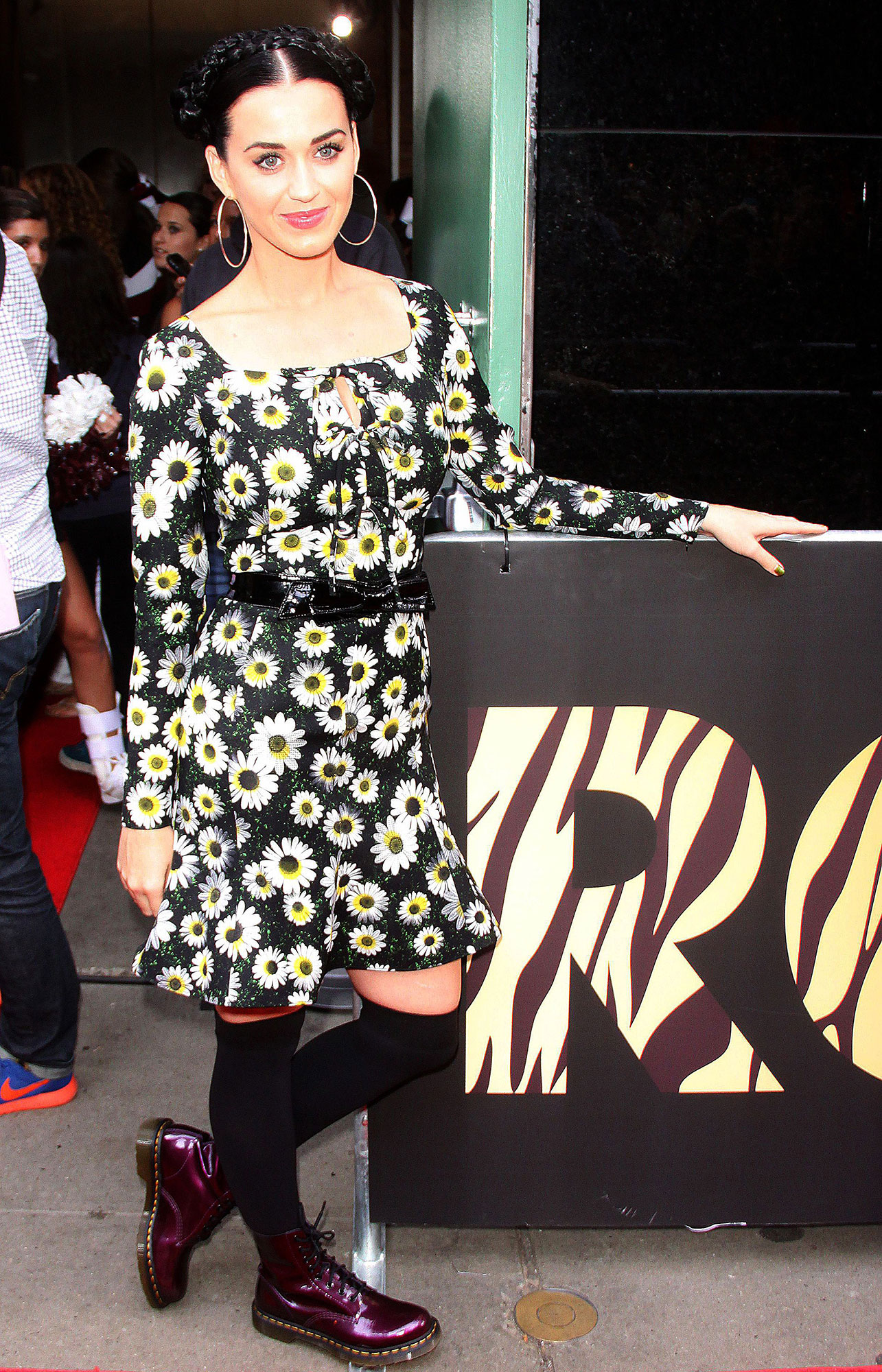 The singer sidestepped the “Daisies” reference at the time, replying, “I’ve never thought of Harley ever! Wow! Harley is a great name! Harley Bloom. Hold on. Excuse me, I’m writing it down.”

The California native went on to say that she was sending the “beautiful” idea to her fiancé, 43, gushing, “It’s not like I’m not just going to have one, I think. I mean, I hope. I hope! Let’s see what the universe has in store for me, but I think this is going to be on my ‘forever‘ list.”

She and Bloom announced the arrival of their baby girl, Daisy Dove Bloom, on Wednesday, August 26, with UNICEF’s help.

“We are floating with love and wonder from the safe and healthy arrival of our daughter,” the couple wrote in their statement. “As UNICEF Goodwill Ambassadors, we know UNICEF is there, on the ground, doing whatever it takes to make sure every expecting mother has access to a trained health worker and access to quality healthcare. In celebration of the heart we know our daughter already has, we have set up a donation page to celebrate DDB’s arrival. By supporting UNICEF, you are supporting a safe start to life and reimagining a healthier world for every child. We hope your heart can bloom with generosity.”

The pair announced in March that their first child together was on the way. The Lord of the Rings star is also the father of 9-year-old son Flynn with his ex-wife, Miranda Kerr. 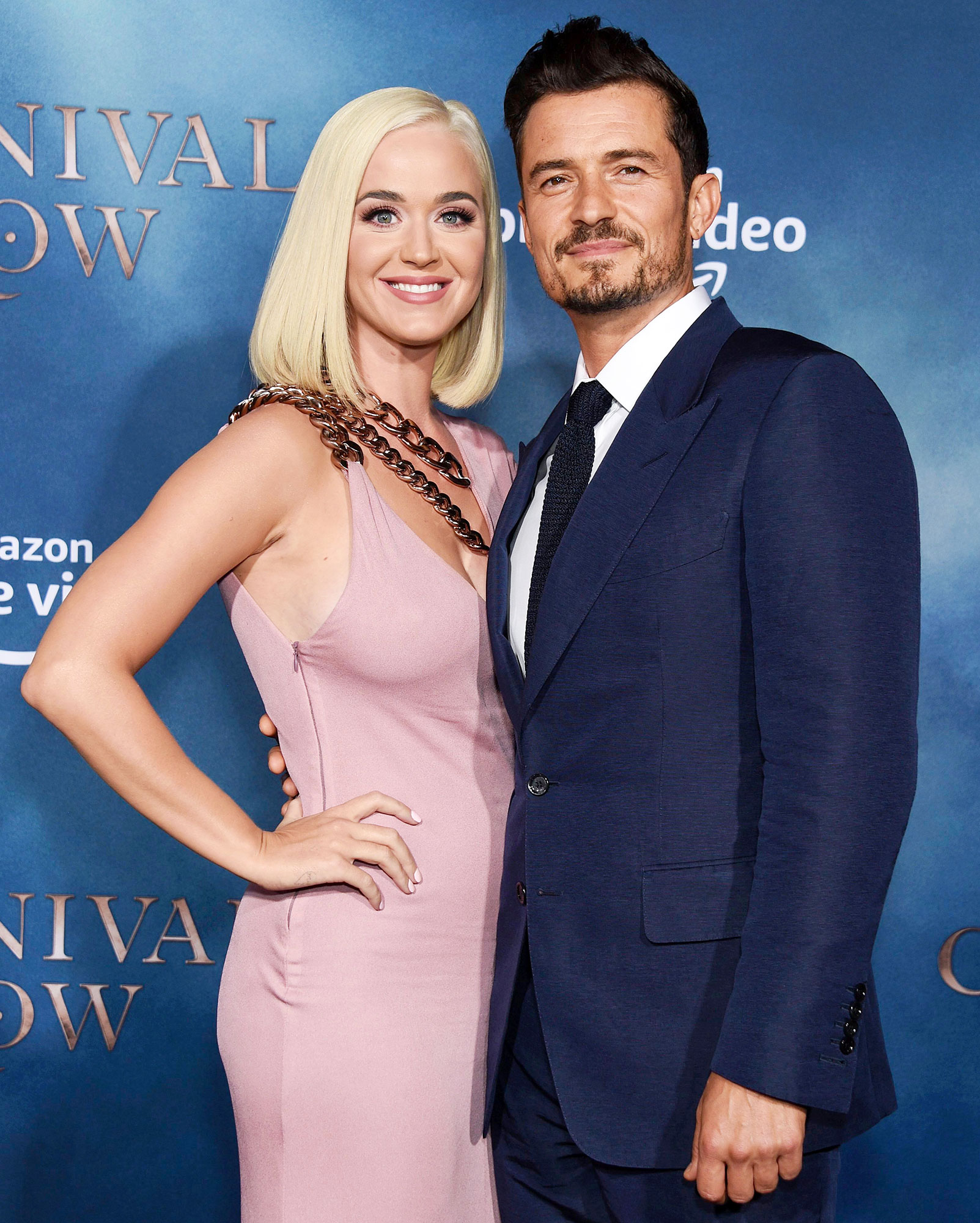 When it comes to coparenting, the English actor told Howard Stern in July 2019 that he considers the model, 37, “family.” Bloom explained at the time: “I always was like, ‘Listen, you know, we’re gonna be in each other’s lives for the rest of each other’s lives. We have a child. Let’s [do] whatever it takes.’ It’s not always easy.”