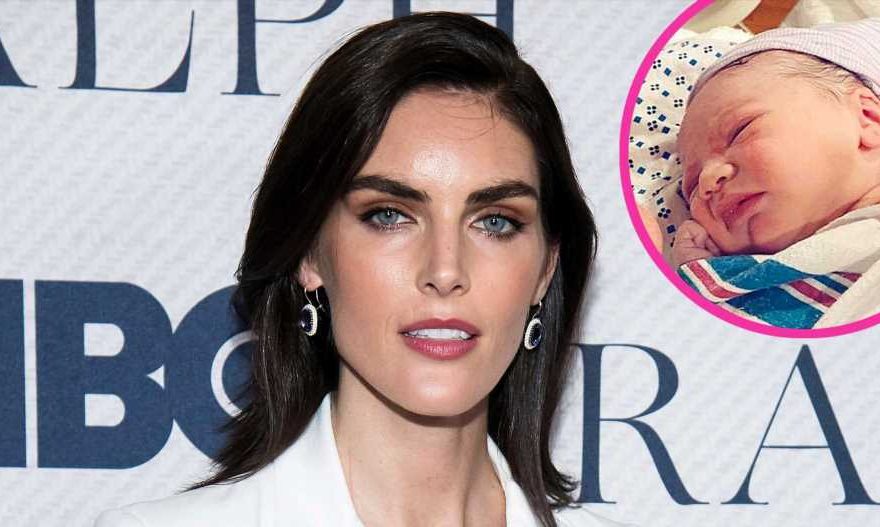 On the mend. Hilary Rhoda and her husband Sean Avery’s newborn son, Nash, is recovering in the NICU following his “dramatic birth.”

The model, 33, gave an update on her son’s condition via her Instagram Story on Wednesday, July 29. 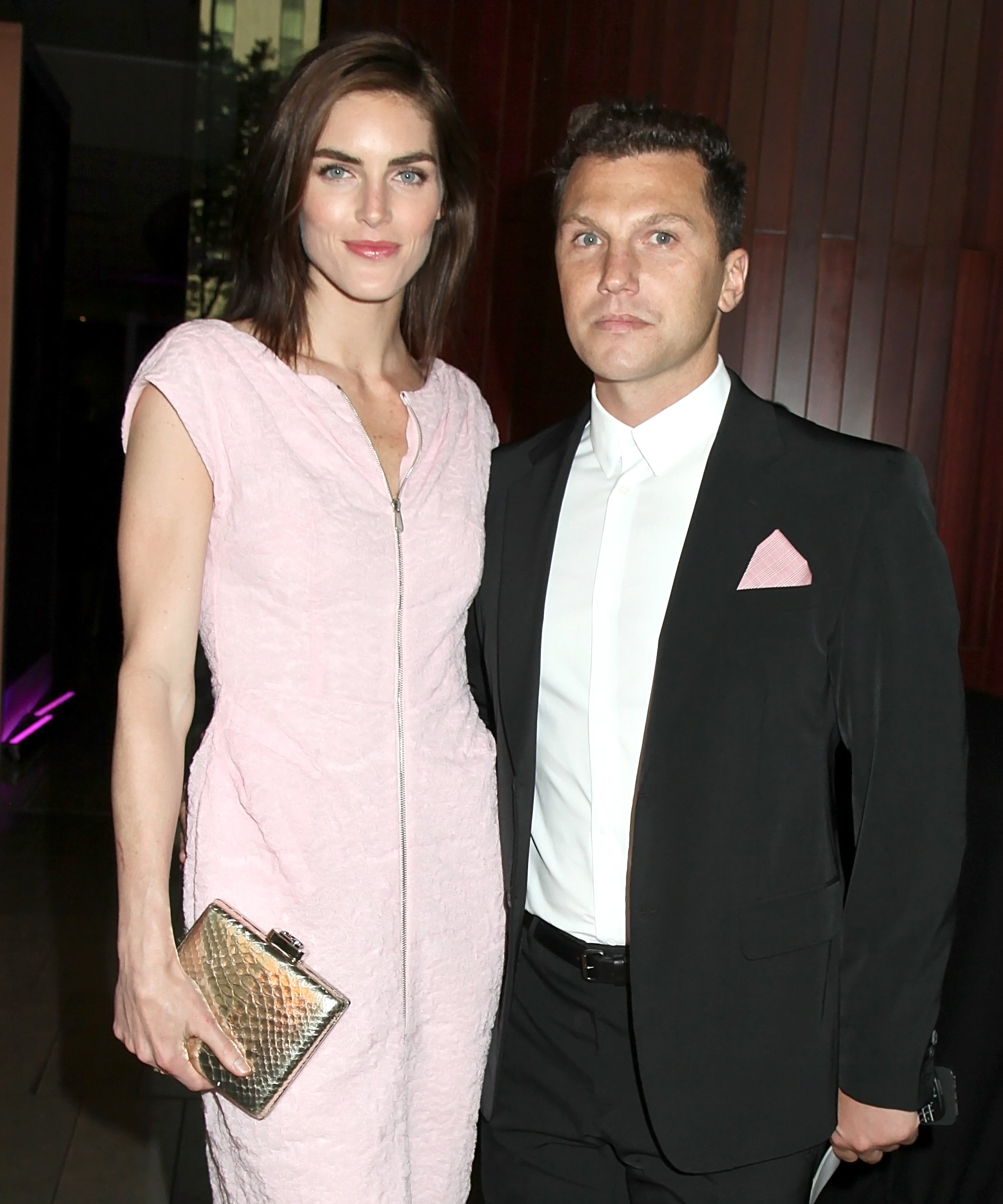 “I’ve showered, put on some real clothes and I feel like a new woman,” Rhoda said. “I’m still at the hospital, Nash is in the NICU. The cord was wrapped around his neck when he was born and so it was a bit of a dramatic birth. He had to be on breathing tubes for a little bit and now he’s off of them, but they’re going to keep him in there until tomorrow.”

Although there were complications during the birth, Rhoda said that Nash is almost ready to come home.

“So he’s doing really well and he’s just so cute. Just hanging out here [and we’ll] take him home tomorrow,” she said.

The Maryland native and Avery, 40 — who tied the knot in 2015 — welcomed Nash on Tuesday, July 28, after suffering multiple miscarriages.

Rainbow Babies: Stars Who Had Children After Miscarriages

“Our boy came into this world fast & furiously! 💙 Nash Hollis Avery was born at 12:04 am, July 28, 2020,” she captioned a photo via Instagram of herself holding her baby boy.

Rhoda announced her pregnancy in January along with a photo of her baby bump.

“It’s a boy,” the Sports Illustrated Swimsuit model wrote via Instagram at the time. “@imseanavery and I are having a baby and we’re so excited about this next chapter of life together.”

Stars Who Are Honest About Their Fertility Struggles

Avery detailed their struggles to conceive during a January episode of his “No F–ks Given” podcast, noting that they had a breakthrough when the former professional ice hockey player returned home from a five-week film role.

“[Sex] was no longer a job,” he explained. “I haven’t seen my wife in five weeks. So we’re going to make love and what do you know? I stood up and kissed my wife on her beautiful forehead and said, ‘My love, you’re pregnant. I guarantee you’re pregnant.’ … The moment we took the noise, science and methods out of it — that’s how you make a baby in tough times.”