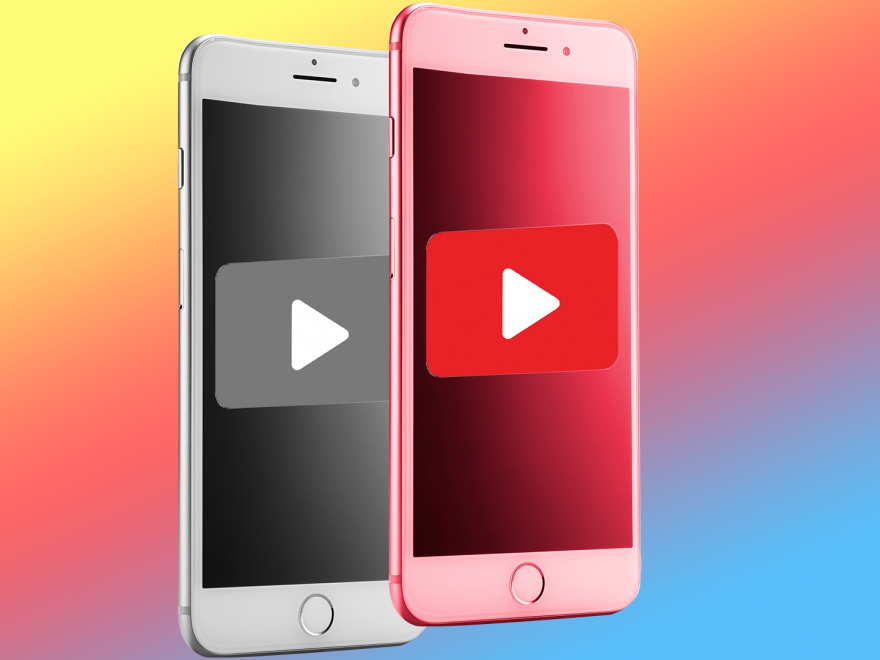 If you’ve logged onto Twitter or Facebook and have seen posts from your friends freaking out about the Momo Challenge, you’re not alone. Thousands of parents are concerned about the latest online scheme to terrify and, in some instances, encourage children to harm themselves that is infiltrating YouTube clips of popular kids’ shows and games, such as Peppa Pig and Fortnite.

The Momo Challenge, named after a horrifying Japanese sculpture of a bird-like woman with bulging eyes and an exaggerated smile, coaxes kids to search for and text a number on WhatsApp. Once they’ve engaged, children will receive messages with instructions to perform a variety of tasks, from watching a horror film to slitting their throats. The challenge, which has been around for more than a year, has reportedly been tied to two children’s deaths; though, authorities around the globe state that there haven’t been many reported incidents of self-harm and that those deaths may not have resulted because of the game, according to Forbes.

“Examples we have noticed in school include asking the children to turn the gas on or to find and take tablets,” the post read.

While there may not be substantial evidence tying the Momo Challenge to self-harm, parents should educate children about safe online practices and ensure that the videos their kids are consuming are legitimate. Search for videos and clips of your kids’ favorite shows on verified YouTube channels, avoiding anything uploaded by casual users. Keep the conversation about technology and screen time open with kids, asking them what they’re watching, who they’re engaging with, and if they’ve seen anything that makes them uncomfortable. Creating trust and open communication can empower children to say something if they see or hear something dangerous.

As always, if you’re concerned about your child’s mental and physical health, consult a professional immediately. Resources, such as the National Suicide Prevention Hotline, are available to help.