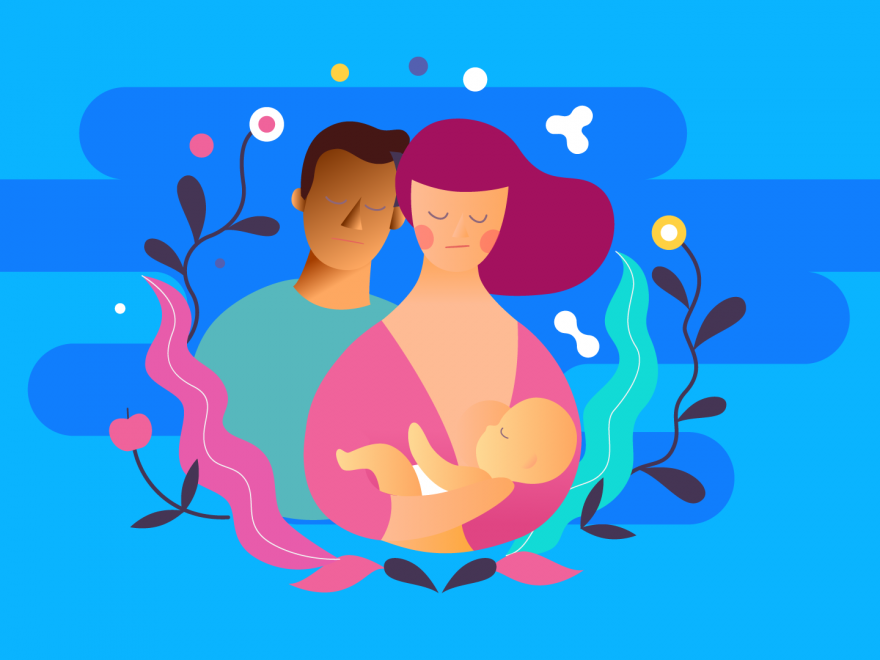 In a move that has the potential to help millions of women, the FDA has approved the first drug to treat postpartum depression (PPD). The perinatal mood disorder, which affects one in seven new moms, causes anxiety, fear, irritability, and despair — as though it’s not tough enough navigating the ups, downs, and sleepless nights that accompany taking care of a newborn baby.

On Tuesday, the FDA announced in a press release that it had approved Zulresso, an injection given by intravenous drip, for treatment of PPD. On the positive side, the drug is fast-acting and works within 48 hours; this sets it apart from standard antidepressants, which often take weeks to kick in. But there are a few major catches that mean Zulresso may only be accessible to women of a certain socioeconomic status.

First of all, there’s the drug’s hefty cost: The New York Times reports that, before insurance discounts, the Zulresso infusion will cost $34,000 per patient.

At this point it’s unclear how much of that exorbitant cost insurance companies will be willing to pay; insurers are currently evaluating the new drug to make a decision. But health insurers are notorious for being stingy when it comes to mental health coverage, so it’s highly likely that women will have to shell out a hefty amount of money to receive this treatment — which, of course, means the drug will be completely inaccessible to women who aren’t economically privileged.

Furthermore, the Zulresso infusion requires a patient to spend 60 hours in a certified medical center in case there are any complications during the procedure. Even if insurance coverage of the drug does prove to be substantial, this timeframe would still cause limitations for new moms who can’t afford to pay for 60 hours of childcare while they receive treatment.

It’s great news that companies are looking for ways to help new moms who have postpartum depression — and Zulresso’s mere existence is certainly a step in the right direction. But its existence isn’t enough; we hope scientists will continue to study the chemical causes of PPD so that a more affordable, accessible drug will become available sooner rather than later. Because everyone dealing with PPD deserves treatment, regardless of their income bracket.