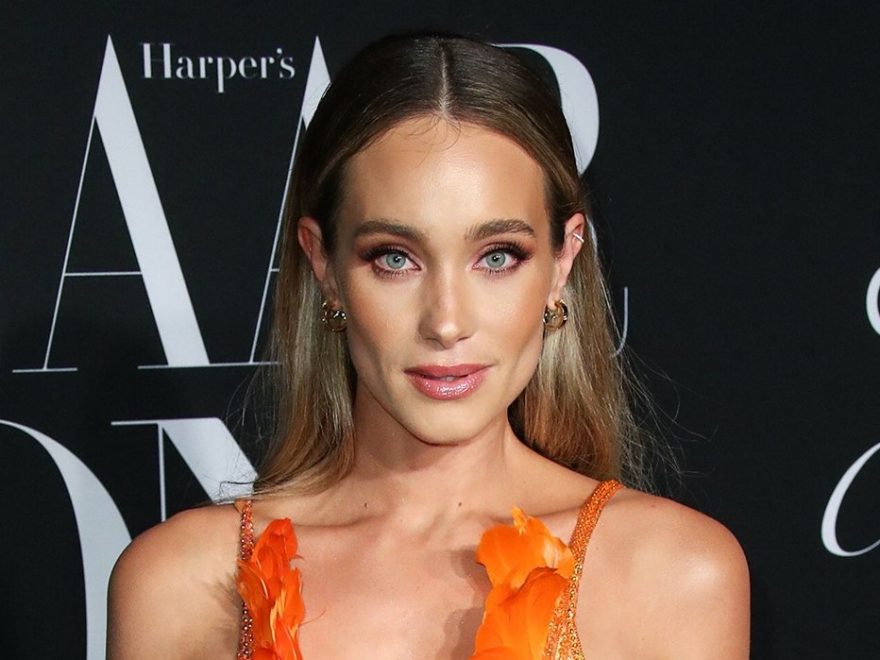 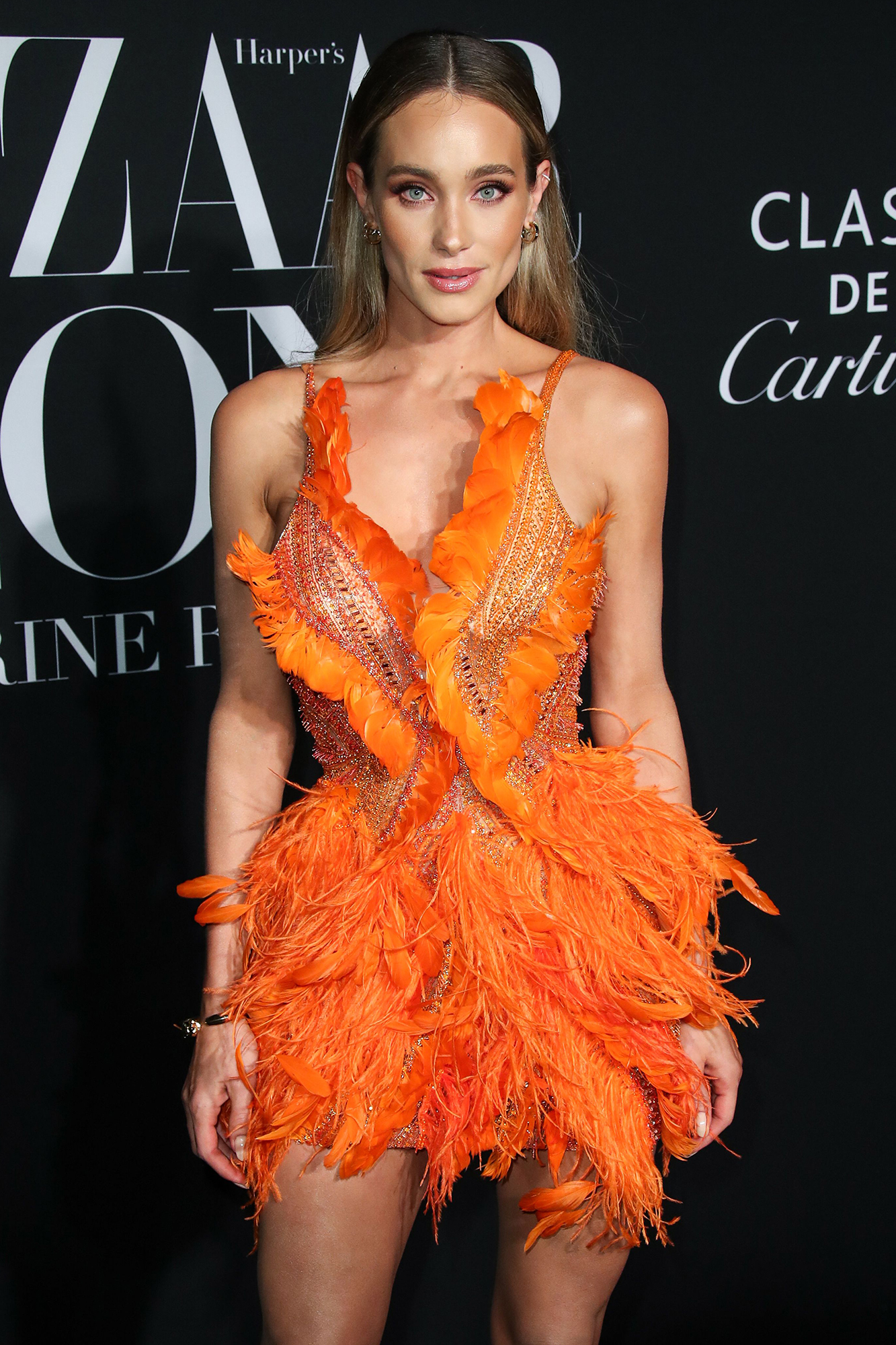 Hannah Jeter is back to her modeling roots after starting a family with Derek Jeter, but the road there was not exactly an easy one.

“I went into hiding,” the Sports Illustrated Swimsuit model, 29, admitted in Editorialist’s Holiday 2019 issue about her first pregnancy in 2017, during which she gained 70 pounds. “No one really saw me, but I have pictures.”

During her second pregnancy, in 2018, Hannah (née Davis) put on less weight than the first time around — 55 pounds — but she still struggled to lose it after giving birth.

“I always thought, you know, I’m going to have kids and go right back to work and pop back into shape,” she said, “and it’s not that easy.” 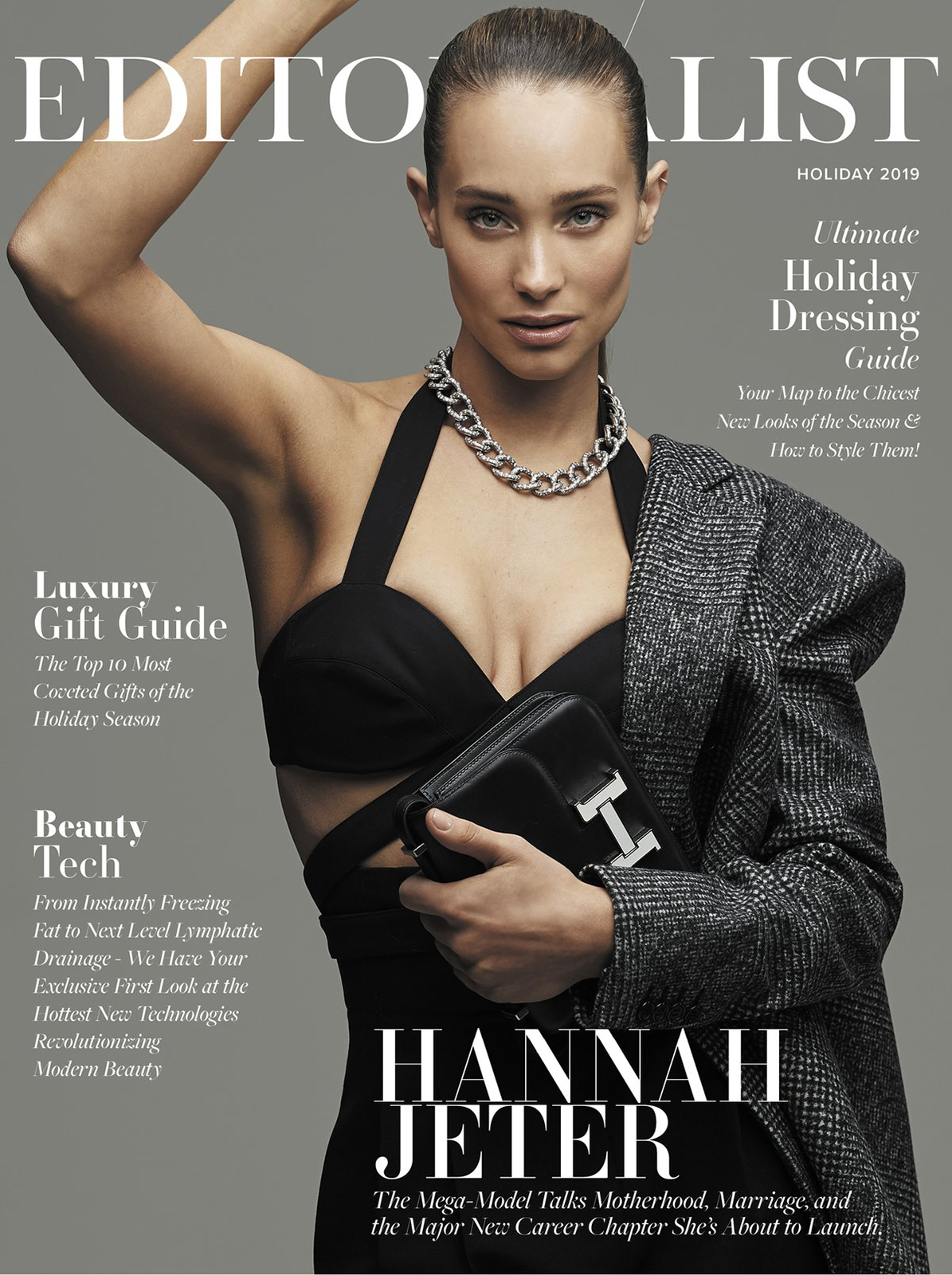 Ultimately, the Saint Thomas native found success with intermittent fasting. She told the publication that she tried out the approach earlier this year because “everybody’s doing” it in Hollywood, and she suddenly had more energy, clearer skin, lost her baby weight and “just felt incredible.”

Hannah and Derek, 45, tied the knot in California in July 2016 after four years together. They welcomed their first daughter, Bella Raine, now 2, in August 2017, and their second, Story Grey, arrived in January.

“I’m so deeply connected and attached to my daughters, I don’t like to leave them,” the former Project Runway: Junior host told Editorialist. “My husband gets mad at me, because he wants to go on vacation sometimes, and I’m like, ‘Great! Let’s take the kids!’”

When the family is at home in Florida, however, they try to spend more time outdoors and doing crafts than watching TV and using their smartphones.

“They see their dad watch SportsCenter and all that,” Hannah said of the former New York Yankee. “[But] we’ve sort of taken technology out of it. I grew up in a small community, my mom was a teacher, we had lots of arts and crafts going on. I think I raise my kids just how my mom raised me — being outside with nature and animals, trying not to be so on top of them, giving them safe places to explore and just use their imagination. I really value that.”