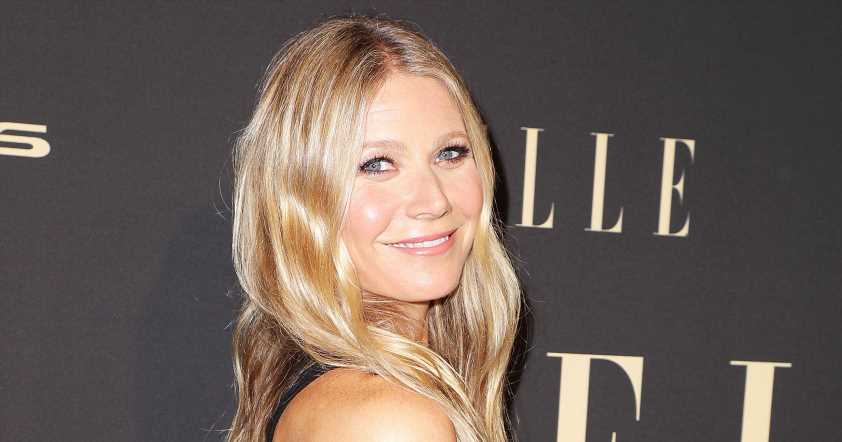 Sharing her motherhood moments! Gwyneth Paltrow has opened up about raising her kids since becoming a mom in 2004.

Two years after the actress and her then-husband, Chris Martin, welcomed their daughter, Apple, their son, Moses, arrived. Following the former couple’s 2014 split, they began amicably coparenting their kids.

“He’s really like my brother,” the GOOP founder told Stephen Colbert of the Coldplay frontman in January 2018. “We’re very familiar. It’s nice. I think we genuinely wanted our kids to be as unscathed as possible. And we thought, if we could really maintain the family even though we weren’t a couple, that was kind of the goal. So that’s what we’ve tried to do.”

The California native went on to tell Harper’s Bazaar that their “conscious uncoupling” doesn’t “have a finish line.”

The Iron Man star explained at the time: “It’s a lifelong commitment to constantly reinvent your relationship with your ex, which you do presumably because you have children together. … We put all the hard work in at the beginning. I would say very rarely is it difficult now. We’ve learned how to communicate with each other. We love each other. We laugh. We have the best of each other. It’s really nice. It makes you feel like you don’t have to lose.”

Paltrow has since moved on with Brad Falchuk. She and the Glee cocreator tied the knot in September 2018, but didn’t immediately move in together to give their respective teenage kids “space.”

As for Martin, the Grammy winner began dating actress Dakota Johnson in October 2017. The pair are “very friendly” with Paltrow and Falchuk, a source told Us Weekly exclusively in October 2019.

“It’s not without effort and having to put feelings aside from time to time,” the insider said at the time. “They genuinely enjoy being together and there’s a lot of love for one another on all sides. Gwyneth loves Dakota, and vice versa. She really likes her and who she is as a person. She cares deeply for [Martin] and wants him to be happy.”

Keep scrolling to see what Paltrow has said over the years about raising Apple and Moses, from teaching her eldest to drive to embarrassing them both.