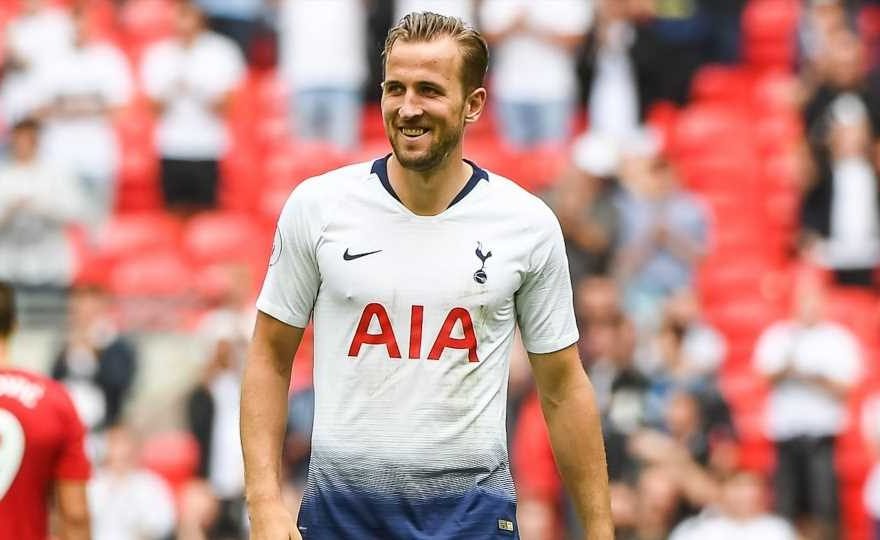 When Ella Markham’s dad, Neil, took a video of his beloved daughter dancing after the defeat of her favorite football team (the Tottenham Spurs, soccer to us Yanks), he couldn’t have imagined it would go viral for all the wrong — and then, all the right — reasons.

Markham posted to Twitter a lovely video of Ella, 16 — who has Down Syndrome — dancing her heart out after the game at the stadium, despite the Spurs’ loss to neighboring London Premier League team West Ham. He captioned the video of his daughter, “The result is never the most important thing.” A sweet message, no?

Not for trolls, who violently flooded his Twitter feed, making vile comments about his daughter, too horrific and abusive to repeat. Markham was devastated by the ridicule of Ella and said as much on Twitter.

Markham told the BBC, “It was genuinely one of the worst nights of my life.”

It could have been a lousy day for humanity — and don’t pretend we’re not getting far too used to days like this, okay?

But English national soccer team captain and Tottenham Spurs captain Harry Kane had other plans. When he heard of Ella’s dancing and the horrific trolling she was receiving online, he immediately stepped in to celebrate her loyalty to the team and her optimism — and invited her to join the team as their mascot for the last game of the season via Twitter video.

Take that, revolting trolls. The Spurs may have lost to West Ham, but the real losers are anyone who is repulsive enough to discriminate against and taunt a young girl with Down Syndrome.

Ella is over the moon about the offer, telling the BBC that Kane is absolutely “her hero.”

We’re not crying. You’re crying. Okay, maybe we’re all crying. Even non-Tottenham fans were knocked out by the extraordinary gesture of kindness and leadership.