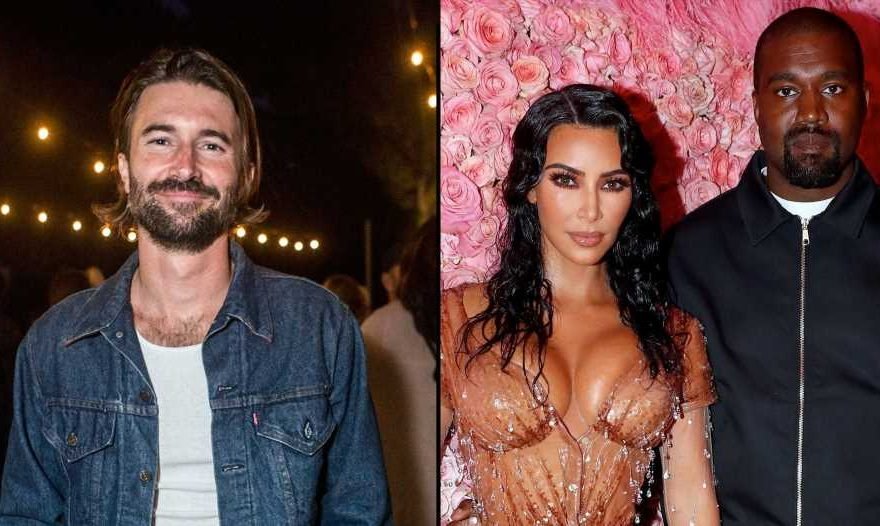 From one parent to another. Brandon Jenner exclusively opened up to Us Weekly about what he believes former stepsister Kim Kardashian is feeling after the birth of her fourth child.

While the former Brandon & Leah crooner, 37, admitted that he is unaware of how Kardashian, 38, is doing since the arrival of the latest addition to her brood on Thursday, May 9, he is “sure” that she and husband Kanye West are “over the moon.”

“I know what that’s like, having a child of my own,” Jenner told Us at the premiere of his new single, “Death of Me,” at a private residence in Malibu on Saturday, May 11. “It’s a sacred time.” 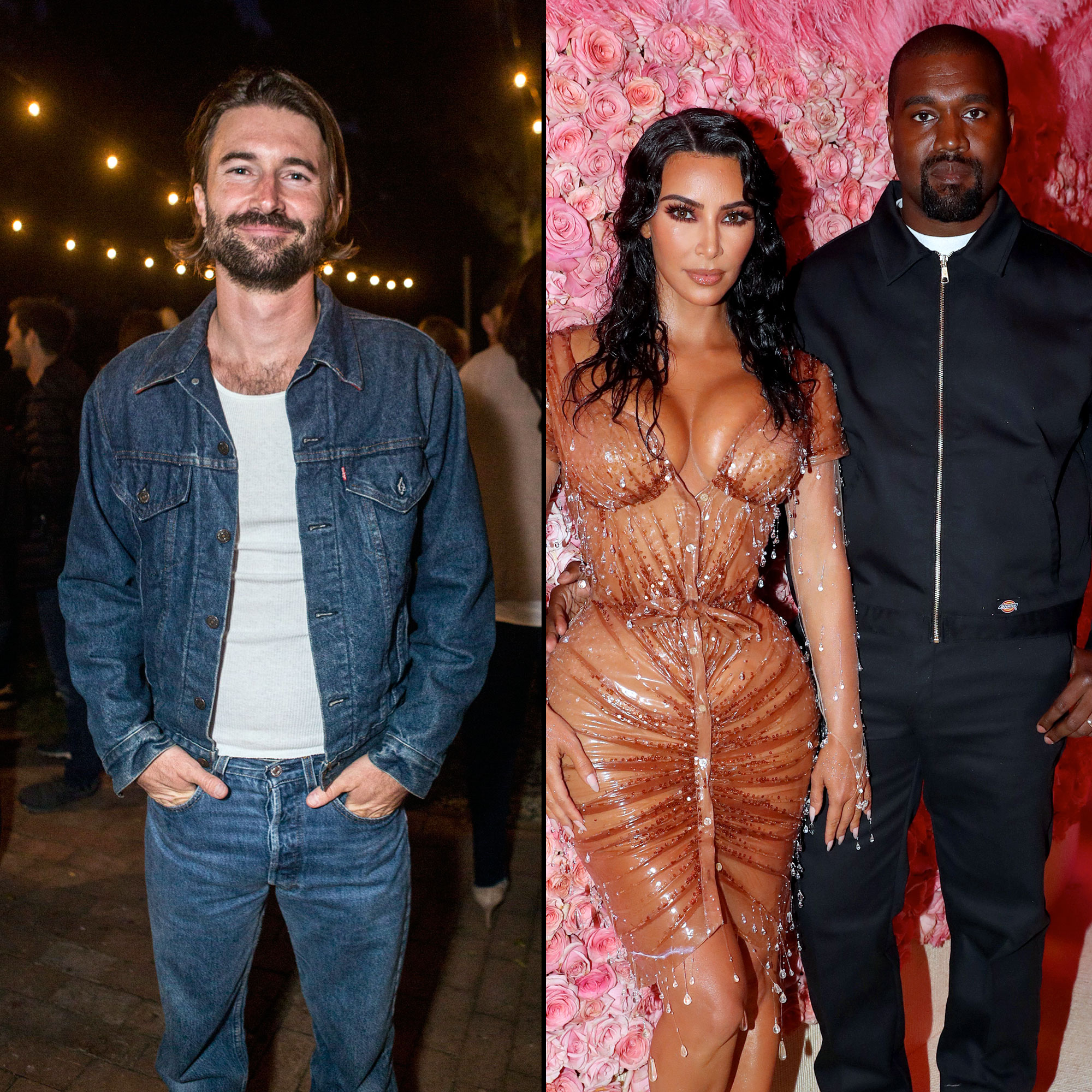 “It is with love in our hearts that we feel it’s time to share some personal news with you all. After celebrating 14 beautiful years together, we have lovingly come to the decision to end the romantic aspect of our relationship,” the couple announced in a joint statement shared on their Instagram accounts in September. “We are deeply proud of the life we’ve cultivated together and are truly grateful for the bond of friendship we hold and cherish today. It is stronger than ever.”

The Keeping Up With the Kardashians star, for her part, shares daughters North, 5, and Chicago, 15 months — whom she welcomed via gestational carrier — as well as son Saint, 3, with West, 41. Kourtney Kardashian revealed that her sister’s surrogate was in labor with baby No. 4 on Thursday on The Ellen DeGeneres Show.

“He’s here and he’s perfect,” the KKW Beauty founder wrote of her newborn son on Friday, May 10.

Us Weekly broke the news in January that the Selfish author and the rapper had a baby boy on the way after revealing in May 2018 that the pair had one male embryo left.

Brandon Jenner’s “Death of Me” single is available now, while his solo EP, Plan on Feelings, will be released on Friday, June 14.

With reporting by Kayley Stumpe