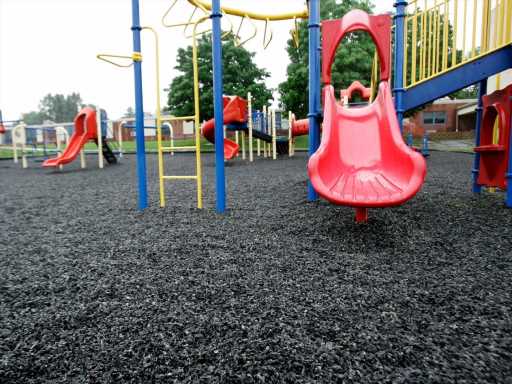 A grandma is frustrated that her daughter just assumes that she’ll babysit her grandchild — and it’s sparked a fierce discussion on Reddit’s Am I The A**hole forum. Here’s how it all boils down, according to the grandmother.

“[My daughter] is a single mom (a real single mom as the father is not in the picture at all),” she wrote. “She works all week and has child care arranged at a reduced affordable rate. She has started to pick up weekend shifts for extra money and has kind of ‘expected’ me to baby sit because I am the grandmother.”

The problem is, the grandmother also works all week and wants the weekends to herself.

“I’m actually f*cking exhausted and all I want to do is hang out with my dogs on the weekends,” she explained. “I do not have the energy to chase around a toddler anymore. I had 4 children myself so I’ve basically done my time.”

Other family members have told her that it’s her “job” to help out, which frustrates the Reddit user. “There is really no one else in the family responsible enough to take on that roll on a consistent basis so the responsibility is falling on me,” she concluded. “I feel like I might be being a selfish a**hole but I’m not sure.”

The response came out pretty strongly in favor of the grandmother. “This is ridiculous. Op, NTA,” one user wrote. “Your daughter didn’t even ask. Daughter is being TA. She is not entitled to free childcare. She is not entitled to childcare from you, especially since she didn’t even consider OP’s full time job when assuming anyone would want to watch a toddler for free on their only days off.”

Another person added: “It was your job to raise your children. That job is done. It’s your daughter’s job to raise her child, not yours. Any time you offer to babysit it should be taken as a favour, not an obligation.”

Someone else tried to offer a compromise. No, she should not feel obligated to babysit her grandchild but she should help figure out an alternate solution. “You might be done with the childrearing, but you’re still her mother,” the person wrote. “The guidance and help to work out a solution will go a long way.”

What do you think the Reddit user should do? Babysit her grandchild, keep her weekends to herself or come up with some other plan?

These celebrity tattoos are an homage to their kids.