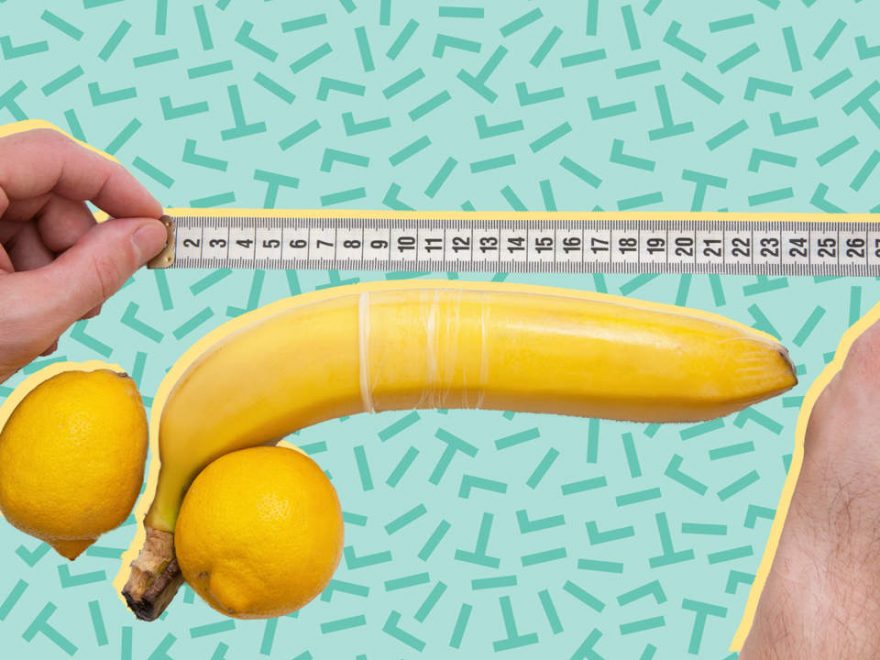 Size. Doesn't. Matter. We could scream those words from rooftops, tattoo them on our foreheads, and attest to them under oath, and men will still obsess over the size of their manhood. But like any obsession, it can get dangerous—particularly if a guy relies on a supplement to make his penis bigger.

On Tuesday, the US Food and Drug Administration issued a warning about a "male sexual stimulant" called Big Penis, noting that the over-the-counter supplement may have serious health consequences.

"FDA laboratory analysis confirmed that Big Penis contains sildenafil, the active ingredient in Viagra, an FDA-approved prescription drug for erectile dysfunction," the agency stated in a release. "This undeclared ingredient may interact with nitrates found in some prescription drugs, such as nitroglycerin, and may lower blood pressure to dangerous levels."

The FDA tested samples of the supplement during a routine examination of international mail shipments, according to the release, which didn't specify if complaints have been made about the product. But here's the worry: Medications containing nitrates are often taken by people with diabetes, high blood pressure, high cholesterol, and heart disease, and Big Penis could put anyone on these meds at risk.

Viagra has also been know to have side effects such as headaches, heartburn, flushed skin, hearing loss, vision problems, and prolonged erection, which if it goes on too long can damage the penis.

Unfortunately, supplements aren't regulated by the FDA nearly as carefully as medications and foods. In fact, manufactures are only required to reveal their ingredients if there's a complaint and investigation. "FDA is unable to test and identify all products marketed as dietary supplements that have potentially harmful hidden ingredients," the release stated.

This isn't the first time ingredients in Viagra have been found in OTC supplements. Between 2007 and 2016, the FDA issued warnings about unapproved pharmaceutical ingredients in 776 dietary supplements, according to a 2018 report in JAMA Network Open. The most common hidden ingredients were sildenafil, sibutramine (generic Meridia for weight loss), and synthetic steroids or steroid-like ingredients. Less than half of those 776 supplements were voluntarily recalled.

The FDA's release about Big Penis included this statement: "This notification is to inform the public of products marketed as dietary supplements or conventional foods with hidden drug ingredients and chemicals. These products are typically promoted for sexual enhancement, weight loss, and body building and are often represented as being 'all natural.'" 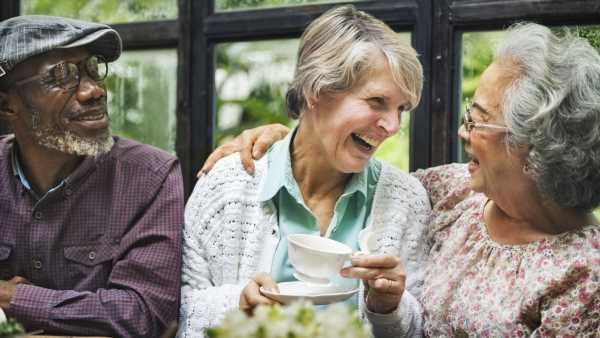 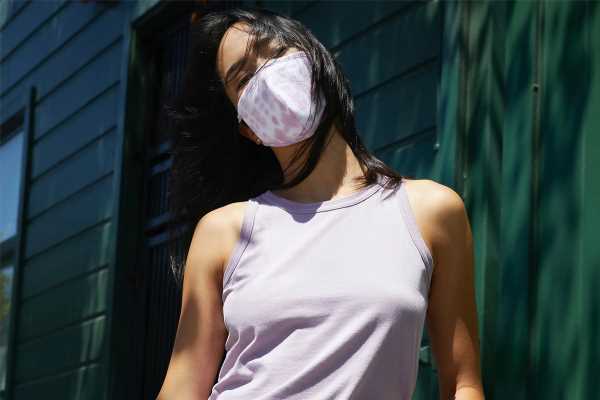 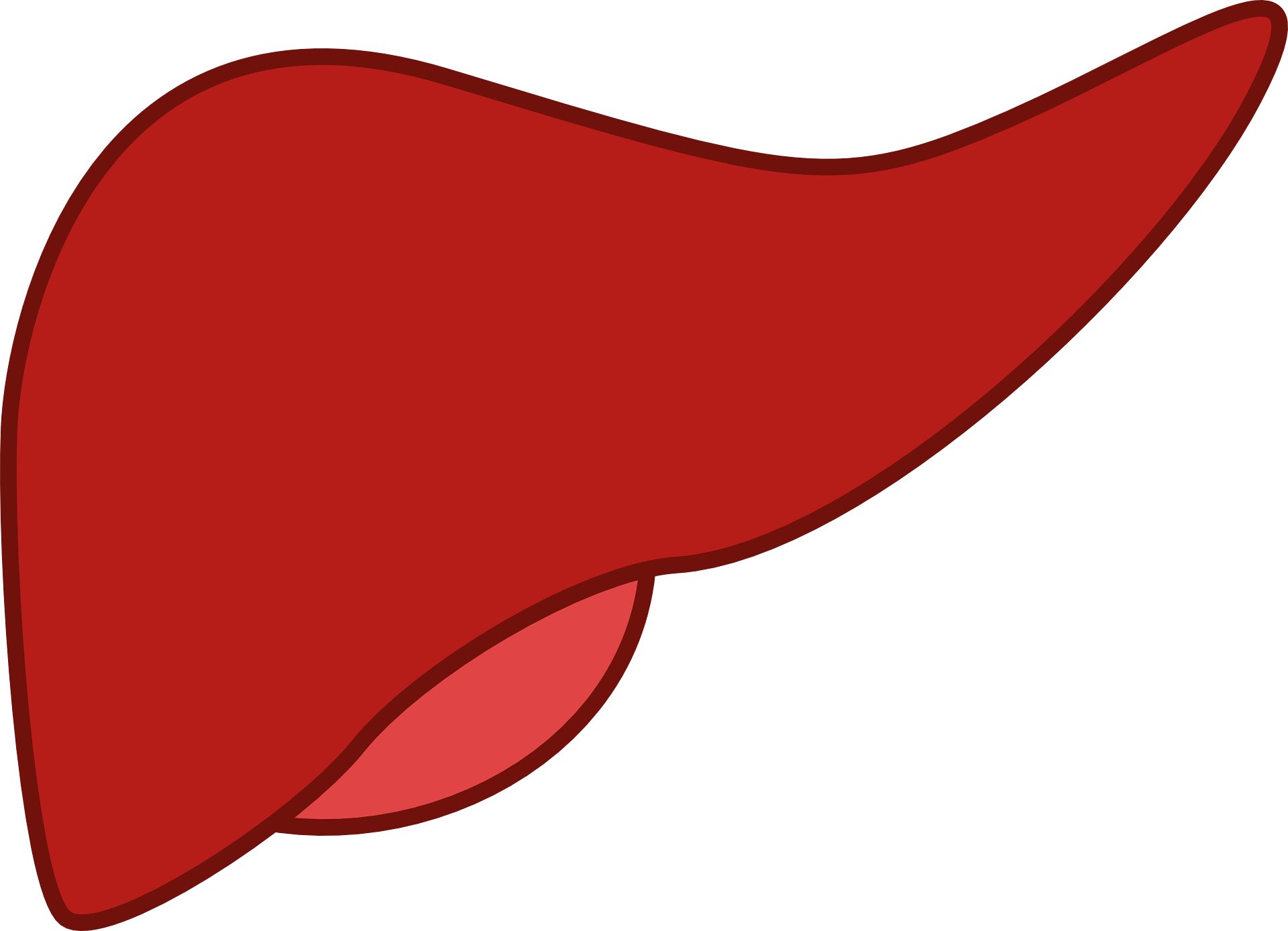