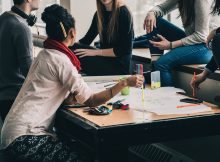 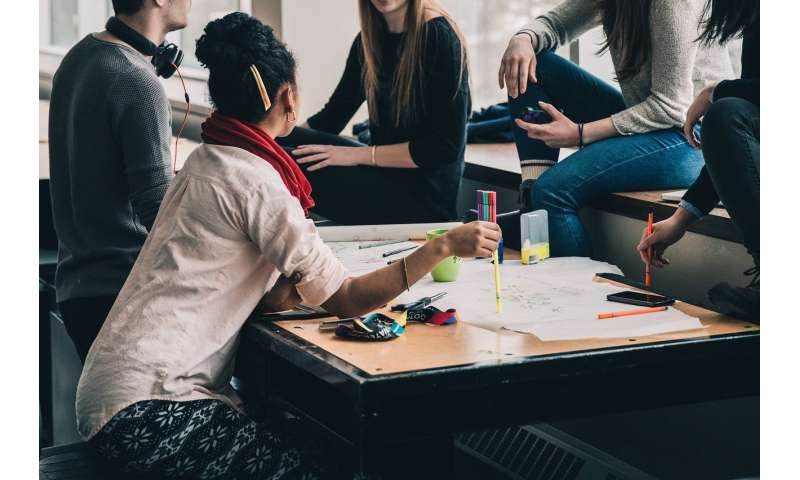 As the demand for mental health services among college students nearly doubled over the last decade, advocates championed a common refrain: get students into treatment now.

Students, parents and mental health experts feared that a student left untreated might harm themselves or others. Many universities responded by increasing counselors’ caseloads and funneling resources into urgent care.

But a report released Wednesday suggests the emphasis on getting students into therapy as soon as possible may be misguided. And ultimately less effective.

Pennsylvania State University’s Center for Collegiate Mental Health (CCMH) used data from 118 college counseling centers in the U.S. to study two common models of care. The first is an access model, where students are assigned to counselors as soon as possible, even if the counselor already has a full caseload. The second is a treatment model, in which students wait until therapists have an opening in order to become a full-time patient. (Both models include immediate services for students who are suicidal.)

Researchers found that students at universities using a treatment model saw their therapist a greater number of times, waited fewer days between appointments and had a greater reduction in symptoms.

In short: having students wait for treatment produced better results.

It might have to do with the importance of consistent and stable therapy. While an access model gets students into care for a first appointment sooner, counselors often have too many patients and are unable to follow up with each of them regularly.

He compared it to receiving half a prescription of antibiotics. It might work, but not as well as a full dosage that you take regularly.

“While it is important to be responsive to students in need, it is equally important to provide effective treatment,” the report concluded.

But some mental health experts worry the report is flawed.

“The information that is missing are really quite important,” said Victor Schwartz, a psychiatrist and chief medical officer of the JED Foundation, which works to prevent youth suicide.

Chief among them is how long it takes a student to get an initial appointment with a counselor in each model. Locke said researchers didn’t collect that data.

Schwartz said treatment models often create long wait lists, forcing students to wait several weeks between calling for help and seeing a therapist. In that time, a seemingly small issue could grow into a mental health crisis. Or a student might decide therapy isn’t worth the wait.

“You want to avoid things escalating into crises as much as you can through quicker intervention,” Schwartz said.

The fact that some students drop out of therapy if they’re made to wait may also have skewed the results, Schwartz said. The report is based only on data from students who attended counseling. Those who were committed enough to wait for an appointment were likely more stable to begin with and had a better chance of improving. The outcomes of those who never went to counseling were not studied.

The urgency to find the best way to meet college students’ mental health needs has grown in recent years, as rates of depression and suicidal thoughts continue to climb.

CCMH, which has been studying measures of student mental health in colleges across the country since 2011, found that rates of students seriously considering suicide and rates of suicide attempts increased for the eighth year in a row. Counselors across the nation identified suicide as a current concern for about 10 percent of students.

The findings come at a time when suicide is of growing national concern, with the Centers for Disease Control and Prevention reporting rising suicide rates across the United States.

It’s difficult to know what’s causing that, Schwartz said, but growing economic inequality could be one factor. “There’s more of a stark feeling of winners and losers, and if you’re not on top of the heap, you’re not going to have future prospects,” he said.

Social media may also play a role. Some studies have shown a connection between high social media use and increased rates of depression and loneliness.

Locke said seeing more students with suicidal thoughts in counseling is actually a good thing. Many universities have been training students and professors to recognize those at risk of suicide and refer them to the counseling center.

“This is evidence of success,” Locke said. “These are exactly the students we’ve been trying to reach.”