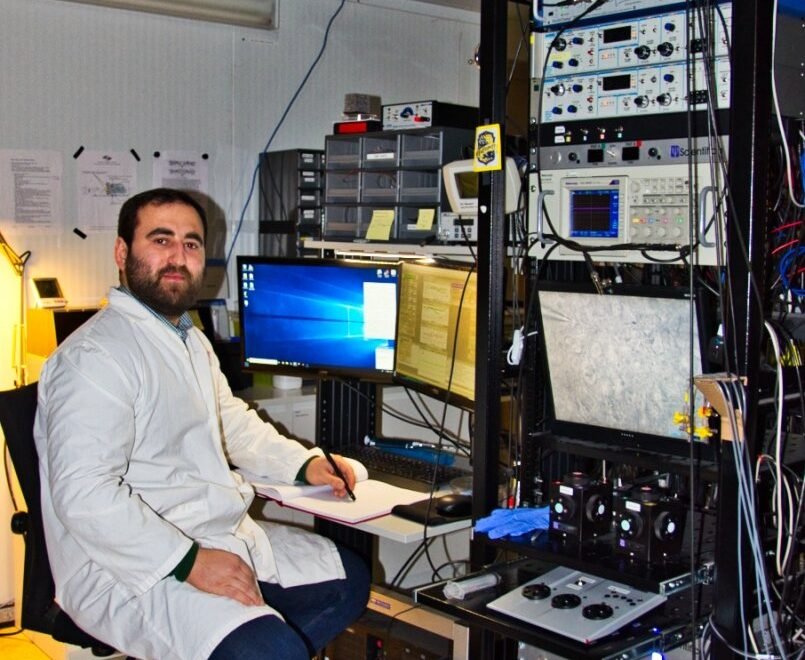 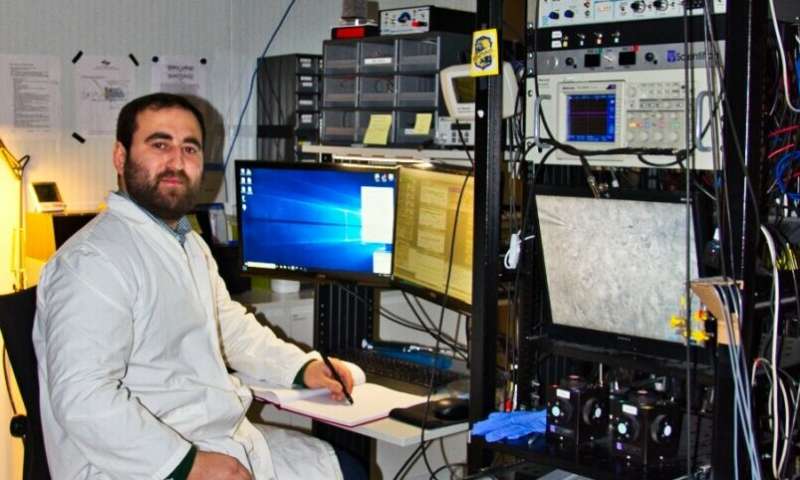 Scientists at McGill University have developed a new method to study how seizures arise in the healthy brain. Using laser light guided through ultra-thin optic fibers in the brain of rodents, the researchers “turned on” light-sensitive proteins in selective brain cells and were able to eventually cause seizures through repeated laser stimulation. These findings were published March 27, 2019 in the journal Scientific Reports.

“We were able to show that seizures emerge gradually, and in the absence of appreciable brain damage, by driving brain cell activity with light only,” said lead author Elvis Cela, a Ph.D. student in McGill’s Integrated Program in Neuroscience. “Our approach allows for targeting different populations of brain cells to investigate their contributions to seizures while minimizing damage to the brain.”

More than 200,000 Canadians suffer from epilepsy, a condition characterized by recurrent spontaneous seizures that occur unpredictably and that can make everyday activities such as driving and working difficult. In a high percentage of patients, seizures cannot be controlled with existing drugs, and even in those whose seizures are well controlled, treatments can have major side effects.