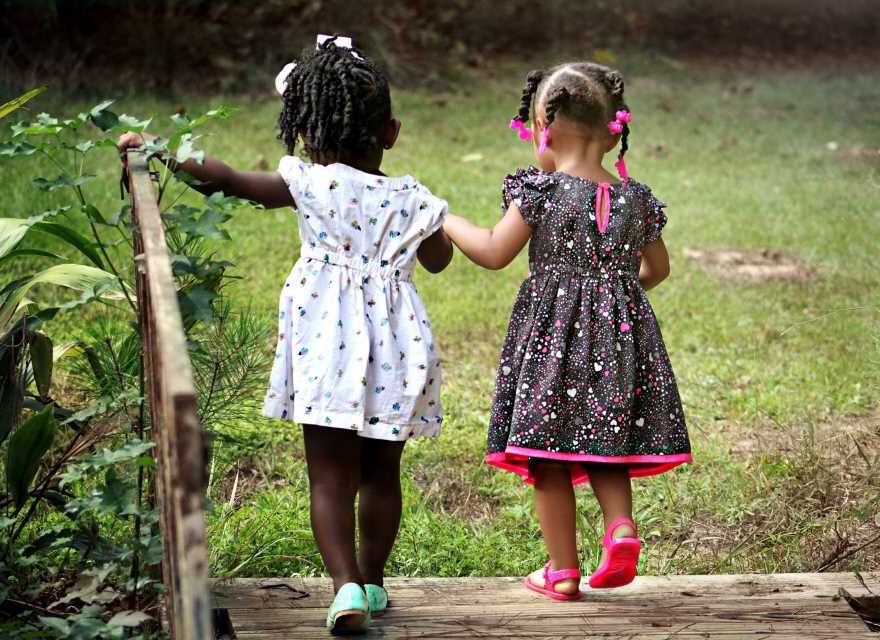 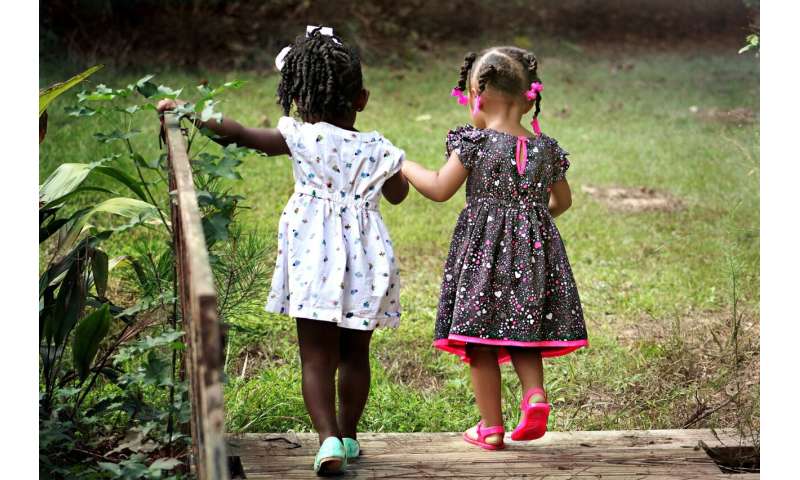 Survivors of childhood cancer have every reason to celebrate after experiencing harrowing diagnoses and difficult treatments during their most formative years.

But research shows that even if they are cured, survivors aren’t out of the woods: Chemotherapy and radiation treatments can leave survivors at risk for a host of later-in-life complications, including cardiac disease and secondary cancers.

Female childhood cancer survivors—even if they did not receive radiation treatments to their chest—are six times more likely than the general population to be diagnosed with breast cancer. For those who did receive chest radiation, that chance increases exponentially and is on par with those who have the BRCA1 or BRCA2 mutations.

Tara Henderson, MD, MPH, a hematologist/oncologist at the University of Chicago Medicine Comer Children’s Hospital and director of the Childhood Cancer Survivors Center, has spent her career studying outcomes and potential interventions for this group. Recently, she and her collaborators set out to discover whether survivors diagnosed with breast cancer had the same mortality rate as breast cancer patients who had previously been cancer-free.

They found that childhood cancer survivors had only a slightly higher chance of dying from breast cancer compared to the control group. While that was good news, there was a catch. The study showed that childhood cancer survivors were five times more likely to die as a result of other diseases, including secondary cancers and heart and lung diseases. The results were published in the Journal of Clinical Oncology.

“We know that for children who receive cancer treatments, any developing organ can be impacted by chemotherapy and radiation,” Henderson said. “That puts them at risk for developing heart failure and lung disease, along with secondary cancers, and this study really showed how pervasive those problems are.”

Studies like this show the need to provide specialized care to this group as they age, Henderson says. She and her collaborators are developing a breast cancer risk prediction model for survivors, and she continues to expand services through the University of Chicago Medicine Childhood, Adolescent and Young Adult Cancer Survivor Center, which she directs.

Henderson sees survivors of both childhood and young adult cancers and provides them with ongoing surveillance and interventions to ensure any new problems are caught early. That includes having open communication with cancer survivors’ primary care doctors, who are often unaware of the ongoing risks in this population.