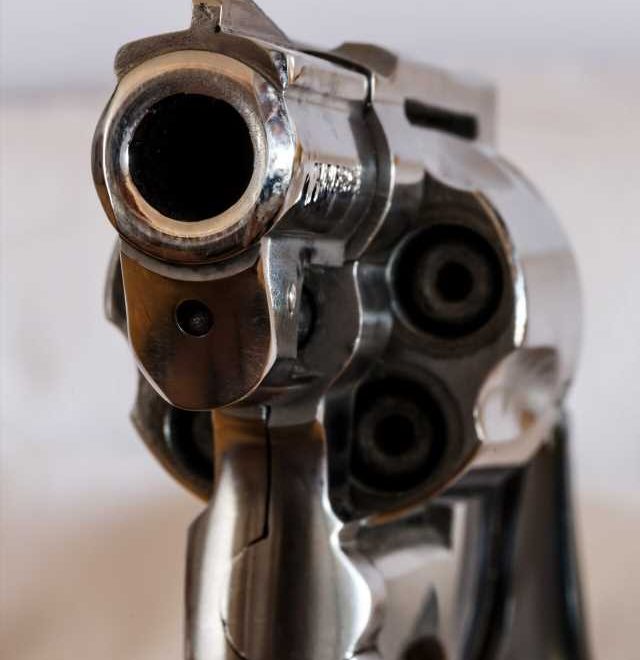 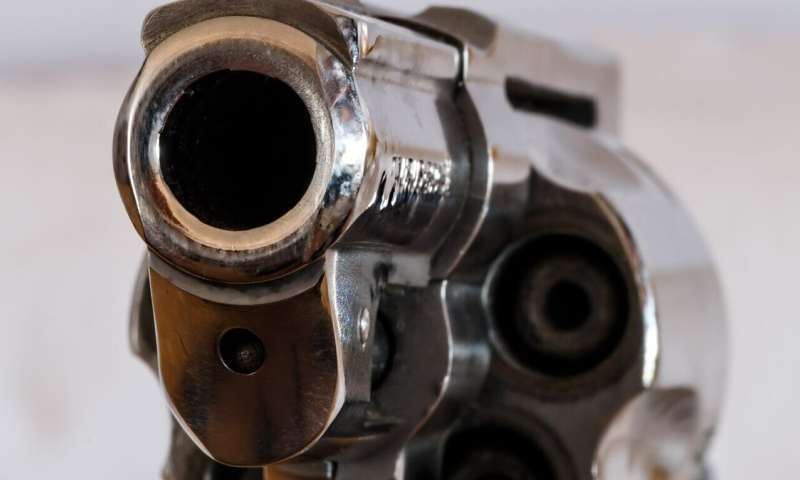 E’Lonye Harris was 17 when three bullets tore through his body last November. He woke up from a coma with staples holding his belly closed and tubes sticking out of his collapsed lung.

Though he recovered enough to go home, the walk to Ombudsman Chicago South High School, around the corner from the shooting, proved too much. He dropped out a month later.

Harris, now 18, said the mental trauma proved much harder to heal than the physical wounds. He saw a psychiatrist at the University of Chicago Medical Center three times a week and was diagnosed with post-traumatic stress disorder, he said.

“It’s crazy because I did want to finish school, but I just got to change because of what happened,” he said. “I want to start fresh.”

The university says it will be able to reach more victims like Harris with a $9.1 million donation to its Block Hassenfeld Casdin Collaborative for Family Resilience, which helps children and families recuperate from violence through counseling, child care, mentoring and other services. The gift means the program can now afford round-the-clock staffers to attend to children at the hospital.

The contribution comes amid a rash of gun violence in Chicago that has wounded at least 14 children aged 17 and younger so far this month, according to Chicago Tribune data. Dozens of other adolescents—siblings, friends, neighbors—were witnesses to shootings, at times narrowly escaping bullets themselves.

Last week, a 14-year-old girl was hit by gunfire that erupted at the same apartment building where a 17-year-old boy was shot the week before. Two other kids, an 8-year-old boy and 10-year-old girl, were wounded this month when a gunman fired shots during a baby shower in Chicago.

Harris ended up at the trauma center on Nov. 5 after Chicago police said he was found in critical condition with gunshot wounds to his left shoulder, chest and back around 1:10 p.m.

He said he had been shot while on his way to a convenience store and began sprinting the block and a half to his home. Blood gushed down his arm as he gripped his stomach, but he continued running because “I always make it home to my mom,” he said.

Just as Harris reached for the doorknob, he collapsed.

Experts say if untreated, exposure to such experiences can leave children with psychological and behavioral issues for the rest of their lives. Just living somewhere rife with violence can change the biological structure of a child’s brain, leaving victims prone to depression, anxiety and aggressive behavior.

The harm done to gun violence survivors goes deeper still, leading to stunted progress in classrooms that can last a child’s entire academic career. Chicago students exposed to neighborhood violence by third grade end up lagging behind peers even during their junior year of high school, according to a 2016 study authored by Julia Burdick-Will, an assistant professor at Johns Hopkins University.

“Violence, danger and loss of life are bad in and of themselves,” Burdick-Will said. “But they are bigger than that. They affect educational systems and all sorts of social systems.”

Chicago has spearheaded initiatives over the decades to treat trauma survivors, but many of them have struggled with underfunding and understaffing.

Safe From the Start, a program that offers such resources as psychotherapy to young children exposed to gun violence, lost its annual funding of about $75,000 per Chicago site in 2017 due to the budget impasse under Republican Gov. Bruce Rauner.

And outgoing Mayor Rahm Emanuel cited state funding cuts when he shuttered half of the city’s mental health clinics in 2012.

“The gun violence we see is a serious public health problem,” said Dr. Mark Slidell, U. of C.’s director of pediatric trauma. He said the new donation “will help us from the moment the child enters the door until even after they’ve gone home.”

The November afternoon he was shot forever altered the trajectory of Harris, who dreamed of playing college football in two years. His ambitions were put on hold once he lost 30 pounds and left school, his PTSD manifesting in blackouts and feelings of danger when he ventured outside, he said.

“All I do is remember what happened that day,” Harris said. “The noises, the screaming, the ambulance. The worst part is hearing my mom and little sister crying in the hospital.”

Access to a psychiatrist kept Harris focused on his future instead of on retaliation, he said. He learned breathing techniques, how to identify what triggers his anxiety and, most importantly, to believe his life has purpose.

The 18-year-old said he still wants to attend college and plans to re-enroll in high school this fall. For now, he’s brainstorming lyrics to his next rap song and spending time with his sister and mother, whose names are tattooed on his body.