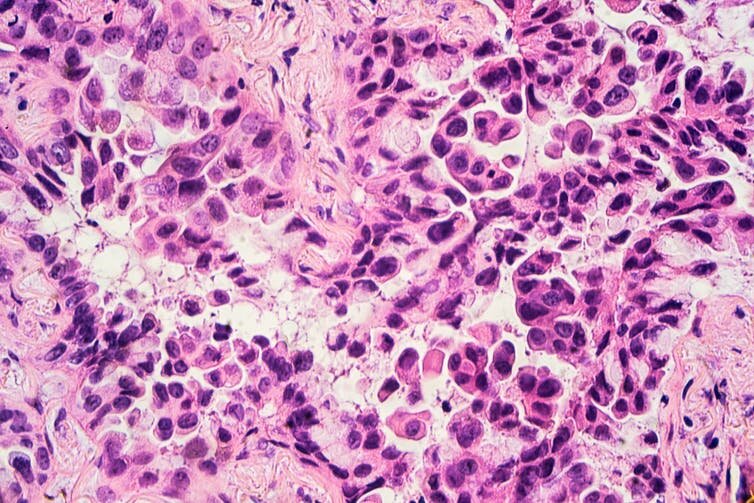 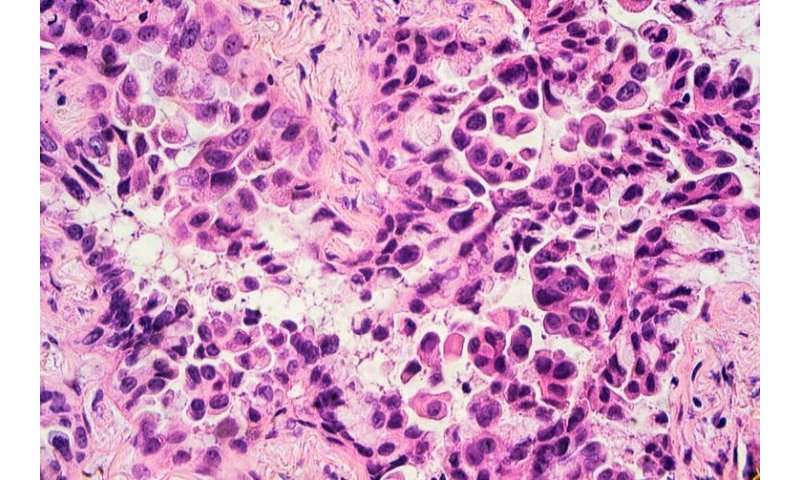 A test called CT lung cancer screening could save the lives of tens of thousands of American smokers and former smokers every year, but only only 4% of those eligible are getting it.

One such patient, a 58-year-old woman I’ll call Marie, battled cigarette smoking for over three decades before finally quitting on her 50th birthday. A few years later, Marie had the test, and the radiologist found an 8 millimeter nodule in her right lung, which proved to be a small cancer. She had the tumor removed, and now she is five years out from surgery, with no signs of cancer. In two months, she will welcome her first grandchild.

Marie’s story is not unusual. While U.S. smoking rates have fallen to a historic low, 38 million Americans still smoke. Men who currently smoke have a risk of lung cancer about 23 times that of nonsmokers, while the risk for women is about 13 times higher. Naturally, the best thing smokers can do to lower their risk of lung cancer is to quit, but the increased risk of cancer does not disappear immediately. It gradually declines over decades.

Battling lung cancer matters, because it is the number one cancer killer in the U.S., causing an estimated 154,000 deaths a year—more than all colon, breast and prostate cancer deaths combined. The American Lung Association estimates that 234,000 Americans will be diagnosed with lung cancer this year, 85% of whom will have been cigarette smokers.

Five-year survival rates are about 19%, which is relatively poor compared to most other cancers, such as breast and prostate. Until recently, this has meant that the only highly effective means of combating mortality is smoking avoidance. But now there is a new tool for reducing death rates even among smokers.

As a radiologist, I am familiar with CT lung cancer screening. CT stands for computed tomography, a sophisticated type of X-ray imaging. When lung cancer is diagnosed at an early stage, long-term survival is 70%, compared to only 5% when it has spread to other parts of the body. Its value was established in the National Lung Screening Trial, a US$300 million National Cancer Institute study launched in 2002 that followed 53,000 current or former smokers for five years. Investigators found a 20% mortality reduction among those screened by CT. A more recent Japanese study showed a 51% reduction in mortality.

CT scanning is not new. It was invented in the 1960s by a British engineer, Godfrey Hounsfield, who shared the 1979 Nobel Prize in Physiology or Medicine for it. Unlike standard X-ray imaging, which sends X-rays through the patient in only one direction, CT transmits and detects X-rays in many different directions, dramatically improving imaging of the body’s interior.

Like any cancer, lung cancer consists of abnormal cells that proliferate in an uncontrolled fashion, do not obey normal signals to die and cannot repair their DNA. Normal lung cells become cancerous through exposure to tobacco smoke, radon gas, asbestos or airborne pollutants.

In recent years, low-dose CT has begun to be used to screen for lung cancer. Regular chest X-rays detect lung cancers only when they measure centimeters in diameter—the size of a penny or bigger—but CT can find them much earlier, when they are only millimeters wide. As with any cancer, early detection is key to improved survival. Unfortunately, once lung cancer causes symptoms—such as persistent cough, coughing up blood, and weight loss—it has already reached an advanced stage. These newer CT scans also use a lower dosage of X-rays, lowering the risk of causing other health problems.

The U.S. Preventive Services Task Force recommends annual low-dose CT screening in adults between the ages of 55 and 80 who have a 30 pack-year smoking history—meaning that they have smoked the equivalent of one pack a day for 30 years, two packs per day for 15 years, and so on. This includes current smokers and those who have quit within the past 15 years.

The benefits of CT lung cancer screening depend on the population in question. There appears to be no benefit to screening people who do not have an increased lung cancer risk, such as nonsmokers. On the other hand, the benefits of screening appear to be highest in those at highest risk for lung cancer—in other words, those who have smoked the most cigarettes. With more research, it is possible that these screening guidelines will be modified.

So why are only 4% of patients being screened? One barrier is cost: Some patients lack insurance, and others may face high deductibles and copayments. Depending on location, costs can range from hundreds of dollars to a few thousand dollars. Another factor is the anxiety associated with a positive result. Yet another is education—many patients and even some physicians simply don’t know about the test, and even patients who do may decline to undergo it.