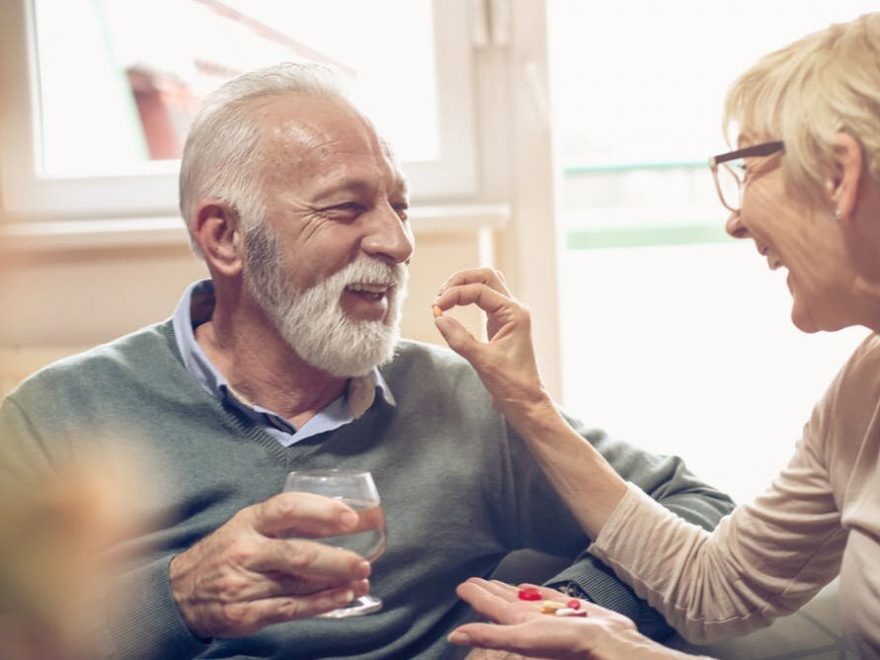 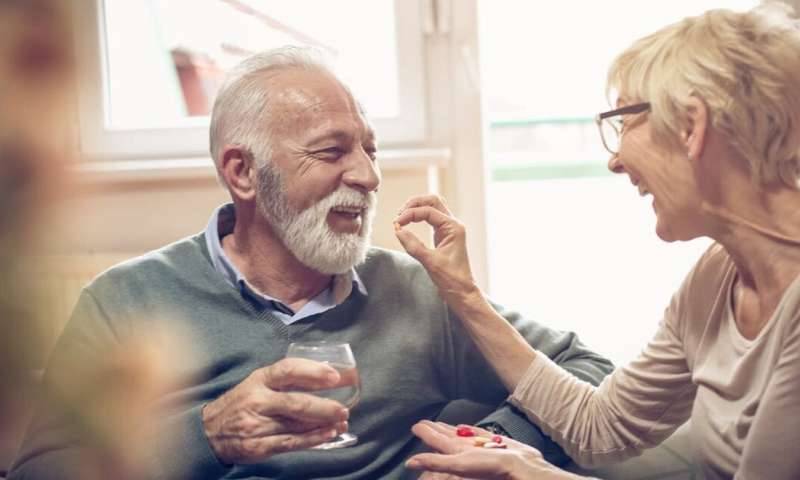 Americans and others around the world have turned increasingly to dietary supplements in order to maintain or preserve their brain health.

A recent study found that a quarter of adults over 50 take a supplement for brain-related health. But that same study, done by experts convened by the AARP, suggests that seniors should spend their money elsewhere. The supplements don’t work.

This is no small issue. Expenditures on non-vitamin brain health supplements such as such as minerals, herbal mixtures, nurtraceuticals or amino acids, have extended into the billions of dollars. This can amount to between US$20 and US$60 a month for seniors, a sizable sum that could be put toward other expenses, including fresh vegetables and fruit that actually do make a difference.

As a neurologist who studies brain health and prevention of dementia, and who has been involved in research in memory and Alzheimer’s disease for my entire career, I can help explain what we do and don’t know about supplements, nutrition and brain health.

So, what is the problem? Aren’t all of these “medications” approved by the Food and Drug Administration?

The FDA does not treat supplements like prescription medications. Supplements are not tested for accuracy of their stated ingredients by independent laboratories, and they overwhelmingly do not have the legitimate scientific evidence that would demonstrate that they are effective. The FDA relies on the manufacturers to test for the supplements’ safety, not for their efficacy. They are not subject to rigorous clinical trials that apply to prescription drugs.

They use phrases such as “research proven,” or “laboratory tested,” and other similar scientific-sounding claims. Some of these claim that the product “maintains good brain health.”

For example, a label on a bottle of Ginkgo biloba, an especially popular supplement that many seniors take for brain health, claims: “Supports healthy brain function and mental alertness.”

But there’s an asterisk.

Turn the bottle around, and you can read the caveat that follows the asterisk: “This statement has not been evaluated by the Food and Drug Administration. This product is not intended to diagnose, prevent or cure any disease.”

A number of companies that sold other kinds of dietary supplements have recently received letters from the FDA requiring that they alter their advertisements to not overstate their products’ benefits.

As baby boomers move into later life, they are trying to find ways to maintain good health, especially brain health. A 2012 Marist Poll for Home Instead Senior Care revealed that Americans fear Alzheimer’s more than any other disease. Surveys also have shown that older people worry most about loss of cognition, either normal memory loss or worse, dementia.

I think that dissatisfaction or worry about the ability of modern medicine to address brain health in a meaningful way had led people to look for other ways to protect their brains.

There is no scientifically proven way to prevent Alzheimer’s or other forms of dementia, however.

Also, a number of clinical trials for medications to slow down or prevent Alzheimer’s disease have failed.

Supplements have thus become a profitable area for companies to engage in, as seen by the large percentage of people who take such supplements and the billions of dollars spent on them annually.

Surely some of them must work?

Yes, the vitamins do, although most people don’t need to take vitamin supplements. The overwhelming evidence shows that if you eat a normal diet you do not have need to take supplementary vitamins or minerals.

There are some exceptions. If people have insufficient amounts of foods that provide vitamin B12 or vitamin B6, they may have to take supplements. In the case of B12, some older people have difficulty absorbing this vitamin in the digestive system. In these cases, a physician would test for a low B12 level and treat it. Sometimes, a person would need an injection, as the B12 in a capsule would not be absorbed, either.

Some people may take vitamins and supplements using the rationale that “more is better.” This is not true for supplements, even vitamins. Why? Because the body can only digest a certain quantity of vitamin and any excess simply isn’t absorbed; in the case of water soluble vitamins, it makes your urine expensive. And, sometimes “more” is dangerous. There are some vitamins which if taken in excess can lead to toxicity and illness. This is especially true with excess doses of vitamin A, D, E and K.

Have any of the supplements been subjected to the kinds of safety and effectiveness standards required of our prescription medications? Some have, such as Ginkgo biloba for both prevention and treatment of Alzheimer’s disease and improvement of normal memory. Those studies have shown that they don’t work for any of those.

To make things even more concerning, many of these supplements do not always contain the compounds that they are advertised to contain. Some of the mixtures contain small amounts of toxic or harmful ingredients that have gotten into the product somewhere along the gathering and manufacturing process. When these cause illness, it is called to the attention of the FDA and they will investigate, and possibly ban a product.

There’s a lot of news about the importance of antioxidants in your diet. Antioxidants are important for the continued health of a number of organs in the body, including the brain.

However, a number of scientific studies have been unable to show that antioxidants given in pill form improve or protect memory from declining with age or brain disease. There just may be something about the interactions of the chemicals in the food on your plate that contribute to good health. Studies that measured the amount of antioxidants contained in diets, as determined from “food diaries” of people in research studies, shows that high levels of antioxidants in foods do help in long term outcomes even though giving pills with more antioxidants does not. Scientists don’t yet know why this happens. It could be that we humans have evolved to get our beneficial substances in food, not in isolation, and there are likely complex ways they work. There may be difficulties in using or metabolizing the pills. We researchers just don’t know yet.