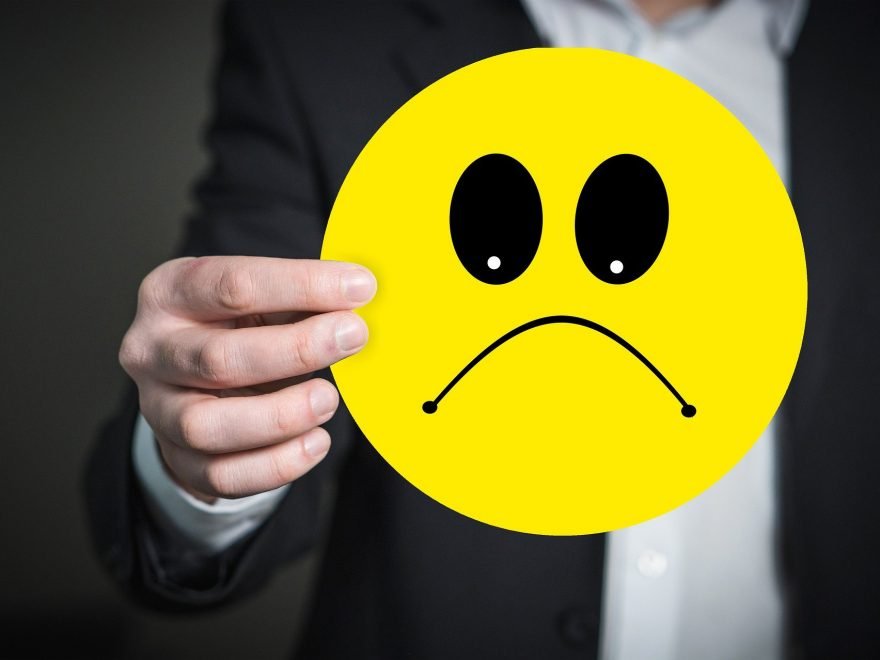 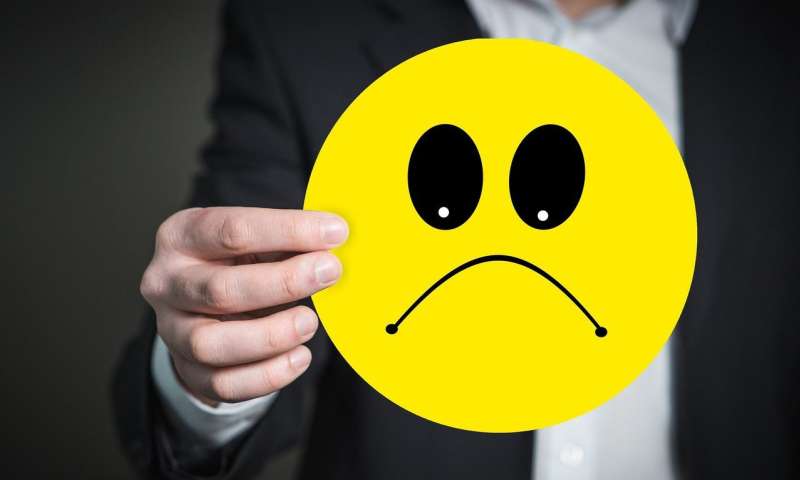 What does it take to stay in a good mood?

In short: Once happy, steer clear of choices that could invite in negative feelings.

According to new research from Case Western Reserve University, people become protective of their good moods—and avoid options and behaviors that could potentially sully their positive feelings.

“Our study suggests people who are feeling positively are less likely to jeopardize their emotional state, and that affects their choices in life,” said Heath Demaree, professor and chair of the Department of Psychological Sciences in the College of Arts and Sciences at Case Western Reserve.

“They wonder: How much better does it get? If you’re already happy, why risk making your mood worse?” said Demaree, co-author of the study, published in the journal Frontiers in Psychology. “Essentially, it’s quitting while you’re ahead.”

The findings differ from some previous research, which has shown that a person’s risk-taking increases after they’ve become successful—known as the “house money” theory. Still, other studies suggest that people risk more when they’re losing, hoping to break even.

To tap into the emotion of decision-making, Demaree designed an experiment using a modified slot machine that produced winnings half of the time. Each participant was given $50 to begin, and were allowed to take home a portion of their winnings at the end of the experiment. Players were asked about their emotions after each pull of the slot machine in order to decide how much of their decision-making was due to their finances and how much was due to their emotional state.

After winning a trial, and controlling for other variables (e.g., the amount of money just won), researchers saw that people risked the least when they were in the were in the most positive emotional state.

Making sense of emotion and choice

While risk-taking behavior has been studied for more than a century, significant discrepancies remain between actual real-world decisions involving risk and those predicted by research.

“We see that choices are increasingly explained with a better appreciation of the role of emotion,” said Demaree. “While these results differ from some previous studies, they do further confirm that life outcomes affect mood and then mood influences subsequent behavior..”

The results can inform further research into how people can control their emotions (anger, happiness, and fear, for example) that influence their decisions, as well as their bodies’ natural responses to stress, such as elevated heart rate, blood pressure, perspiration and the release of cortisol.