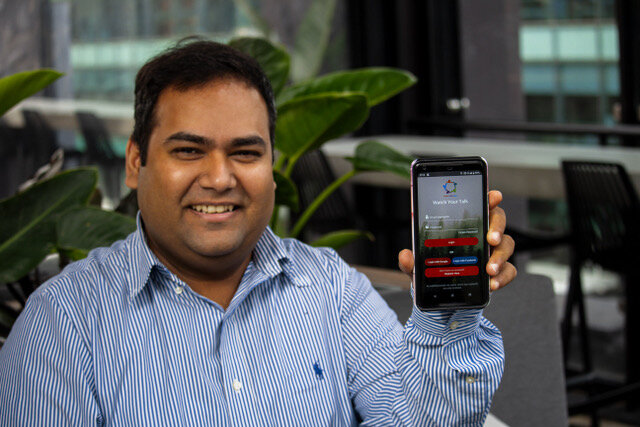 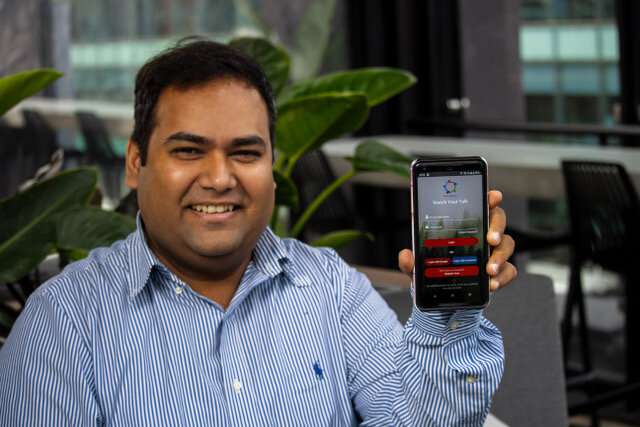 Developed by a team led by Vishal Rana in Adelaide, South Australia, the Watchyourtalk app is a SaaS-based platform which runs in the background to a user’s usual smartphone activity and collects data surrounding their word choice, semantic content, vocal tone and cognitive and linguistic state.

Rana said the data is then funneled it into an algorithm which can predict whether someone may develop depression up to 12 months in advance.

The technology is rooted in research surrounding textual analysis and the science’s ability to forecast suicidal ideation and depression.

“Watchyourtalk is based off 30 years of research from Professor James Pennebaker from the University of Texas,” said Rana, who is also a lecturer at the Australian Institute of Business in South Australia.

“What he discovered was within text, there were certain words people could use in their speech—specifically some pronouns like ” ‘me’ ‘myself’ ‘he’ ‘herself’ ‘she’ – which predicted whether you’re going towards depression.

“The more you focus on yourself during your speech the more it can actually predict the likelihood of you developing depression in the future.”

Rana has developed the prototype of the app and is seeking funding to commercialize the product.

Once fully funded, Watchyourtalk will also operate as a tele-health service to connect users to nearby psychologists.

Watchyourtalk will be free for users to measure their words but a monthly subscription of $49 is required to unlock the other features, such as self-administering mental health tests.

Rana first developed the app to tap into the global $25 billion self-improvement market, offering a way to change users behavior from negative to positive. He changed the focus to mental health care after pitching the idea at the annual Rise conference in Hong Kong.

“When I pitched it last year in Hong Kong I was approached by people who wanted to use it as an app, but there were industries—insurance companies, and telecommunications companies—that face a lot of mental health issues for the staff members.”

Rana was also motivated to create a predictive mental health device after he lost a friend to suicide.