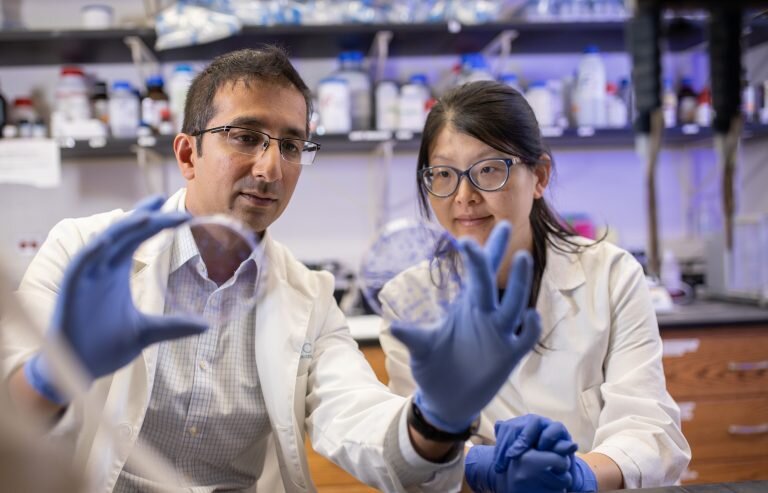 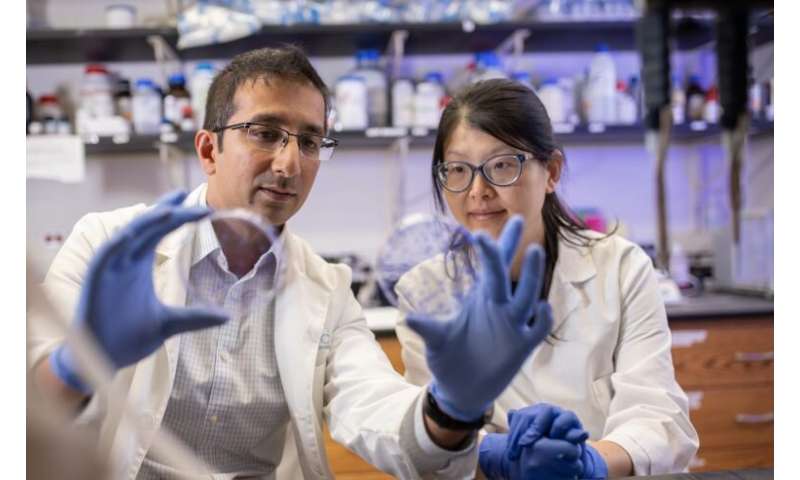 While mutations in BRCA genes are well known to increase breast cancer risk, researchers from the University of North Carolina Lineberger Comprehensive Cancer Center have uncovered a different series of genes they believe might be contributing to breast cancer through a lesser-known mechanism.

Mutations in BRCA cause cells to lose the ability to repair errors in DNA through a common repair mechanism, which can lead to an increase in cancer risk. In the journal Nature Communications, UNC Lineberger’s Gaorav P. Gupta, MD, Ph.D., and colleagues report they discovered a different set of genes that could cause cells to hyper activate a more error-prone DNA repair mechanism and result in additional errors in the code.

Their findings reveal insights as to what is driving certain types of breast cancers and provide a potential road map for future therapeutic strategies for cancers that have this hyper-activation.

“Through our genetic screen, we were able to identify a set of genes that when altered in cells, make them highly dependent on this alternative DNA repair pathway for survival,” said Gupta, assistant professor in the UNC School of Medicine Department of Radiation Oncology and Department of Biochemistry & Biophysics. “Future work will explore whether targeting this pathway will lead to novel therapeutic strategies.”

Mutations in BRCA genes can disrupt—and inactivate—a mechanism that cells use to fix breaks in their DNA. The loss of this repair mechanism can lead to cancer. Women who inherit mutations in these genes have increased risk for breast cancer.

More recently, researchers uncovered a lesser-known mechanism of DNA repair called theta-mediated end-joining. This is a repair mechanism that researchers believe cells normally use only when they cannot use more reliable repair mechanisms. It is more error-prone, Gupta said, meaning it can lead to errors in the DNA sequence.

“Unlike BRCA, which can be inactivated in certain breast cancers, we think this pathway gets hyper-activated in tumors,” Gupta said. “It’s a more mutation-prone pathway that may confer advantages to tumors as they develop.”

In their study, Gupta and his colleagues found a series of genetic alterations they believe cause cells to become “addicted” to the more error-prone DNA repair pathway in order to survive.

When they analyzed breast cancer samples from The Cancer Genome Atlas, they found about 30 percent of breast cancers in that patient group had alterations in those genes, and that these cancers had evidence, or “scars,” that indicated high levels of theta-mediated end-joining.

“Our work raises the possibility that these genomic scars might be useful as predictors of addiction to this polymerase theta-dependent pathway,” Gupta said.

Inhibitors of the polymerase theta protein that drives this form of DNA repair are in development, Gupta said.

Given the possibility that some breast cancer cells may be relying on this error-prone pathway to fix their DNA, some scientists think the newly discovered genes could help identify which cancers might be susceptible to potential treatments that block this repair mechanism.