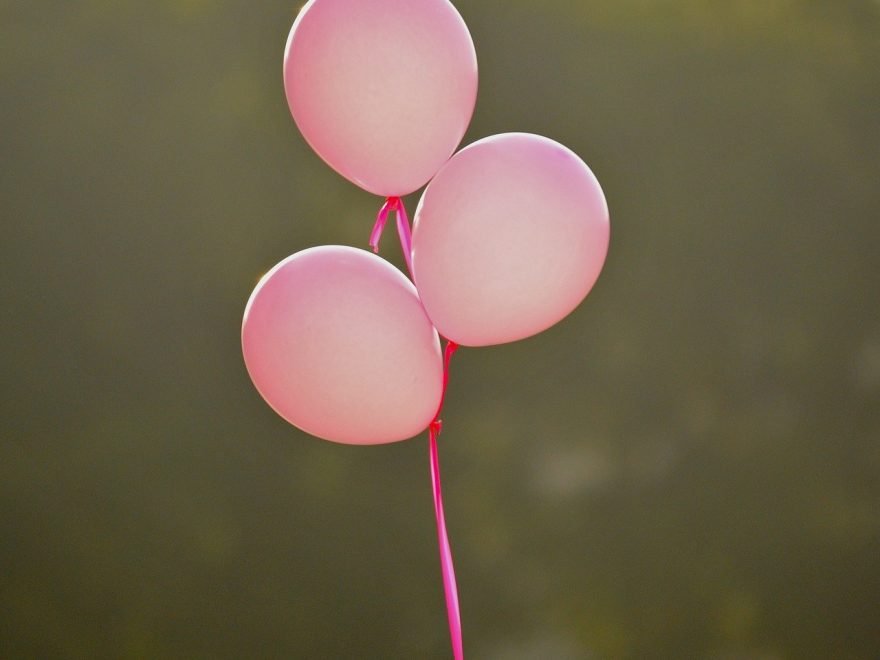 Death rates from breast cancer are predicted to fall in all European Union (EU) countries in 2019 with the exception of Poland, according to new research published in the leading cancer journal Annals of Oncology today.

In their annual predictions for cancer deaths in the EU, Carlo La Vecchia (MD), Professor at the School of Medicine, University of Milan (Italy), and colleagues predict that this year death rates from breast cancer will fall by nearly nine per cent in the EU as a whole compared to 2014. In Poland they will rise by just over two per cent.

However, the researchers warn that although age standardised death rates from breast cancer have fallen from 14.6 per 100,000 of the population in 2014 to a predicted 13.4 per 100,000 in 2019, the actual numbers of deaths from the disease continue to rise due to the increasing numbers of elderly people. Breast cancer remains the second highest cancer killer in women after lung cancer.

“In 2014 there were 92,000 deaths from breast cancer in Europe and in 2019 we are predicting 92,800,” said Prof La Vecchia. “This means the burden of the disease will continue to increase, with consequent implications for public health and costs to society.

“The improvements in death rates from breast cancer are due to national screening programmes, early diagnosis and improvements in the management and treatment of the disease. The most favourable trends were in women aged 50-69, which is the age group generally targeted by organised screening.”

“The implementation of population-based organised breast cancer screening in the EU has greatly improved between 2007 and 2016 with many more countries implementing programmes and many more women being screened. Thus, it may be too early to observe a beneficial effect from this in the 70-79 age group. This may also be the age group that benefits least from improvements in therapies as other health conditions and problems may prevent their use in older women,” said Prof La Vecchia

“Poland and other eastern European countries do not have favourable predicted patterns in breast cancer deaths, suggesting the need to improve breast cancer diagnosis and treatment in these countries.”

The researchers looked at cancer death rates in the EU 28 Member States as a whole and also in the six largest countries—France, Germany, Italy, Poland, Spain and the UK—for all cancers, and, individually, for stomach, intestines, pancreas, lung, breast, uterus (including cervix), ovary, prostate, bladder and leukaemias for men and women. This is the ninth consecutive year the researchers have published these predictions. Prof La Vecchia and his colleagues had collected data on deaths from the World Health Organization from 1970 to 2014.

“This probably reflects the different trends in smoking, which is the main risk factor for this cancer,” said Prof La Vecchia. “In addition, overweight and diabetes—which are linked to pancreatic cancer—have increased, and progress in this cancer is hampered by the fact that research into preventing and treating it is underfunded, particularly because there are few long-term survivors and, consequently, few patient advocates pressing for improvements.”

Co-author, Fabio Levi (MD), Emeritus Professor at the Faculty of Biology and Medicine, University of Lausanne (Switzerland), said: “Lung cancer trends have long been declining in European men. However, they are less favourable than US ones. Over 20% of European adults still smoke, as compared to less than 15% in the USA. This calls for urgent interventions on tobacco for men and women in the EU.”