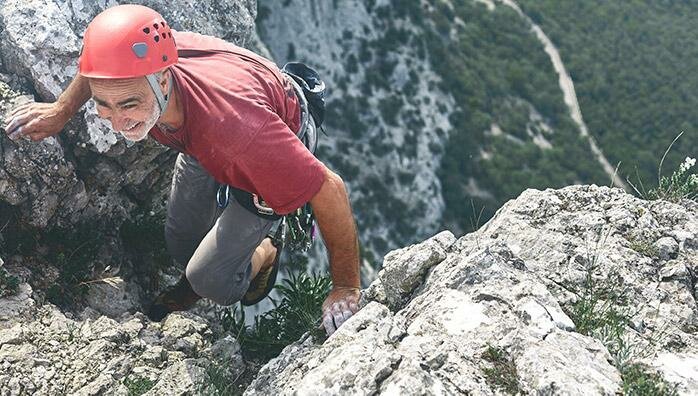 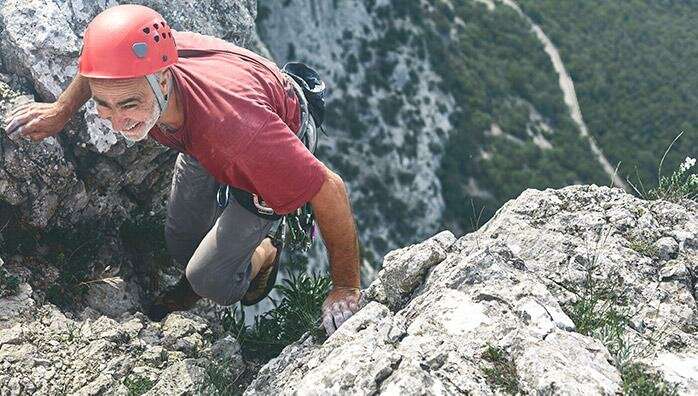 Researchers from The University of Texas Medical Branch at Galveston have developed a promising drug that has proven to significantly increase muscle size, strength and metabolic state in aged mice, according to a study just published in Biochemical Pharmacology.

As we age, our bodies increasingly lose the ability to repair and rebuild degenerating skeletal muscles. Beginning around age 35, muscle mass, strength and function continually decline as we get older. This can dramatically limit the ability of older adults to live fully active and independent lives.

“We identified a protein in muscle stem cells that appears to be responsible for their age-related dysfunction, and then developed a small molecule drug that limits the effects of this protein,” said senior author Stanley Watowich, UTMB associate professor in the department of biochemistry and molecular biology. “By resetting muscle stem cells to a more youthful state, we were able to rejuvenate them so that they could more effectively repair muscle tissues.”

In the study, aged mice with a muscle injury were treated with either the drug or a placebo. Following seven days of drug treatment, researchers found that the aged mice that received the drug had more functional muscle stem cells that were actively repairing the injured muscle. In the treated group, muscle fiber size doubled, and muscle strength increased by 70 percent, compared with the placebo group. In addition, the blood chemistry of the drug-treated and untreated mice was similar, suggesting no adverse drug effects were occurring.

Adults over 65 are the fastest growing segment of the population in many countries. In the next decade, the U.S. elderly population will increase by 40 percent and the cost of their health care is expected to double, accounting for over half of all U.S. health care spending. Much of this spending will be used to treat health problems related to muscle decline, including hip fractures, falls and heart disease.