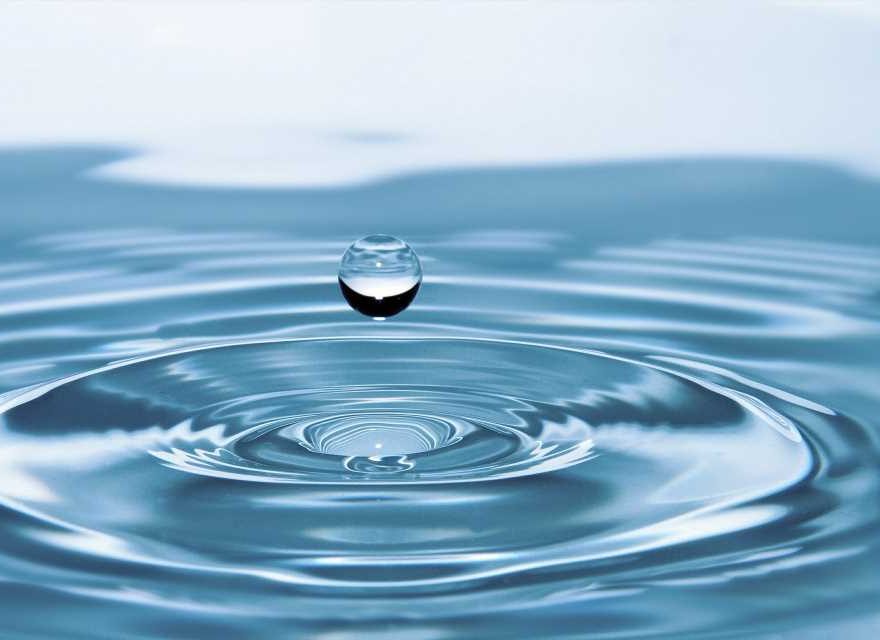 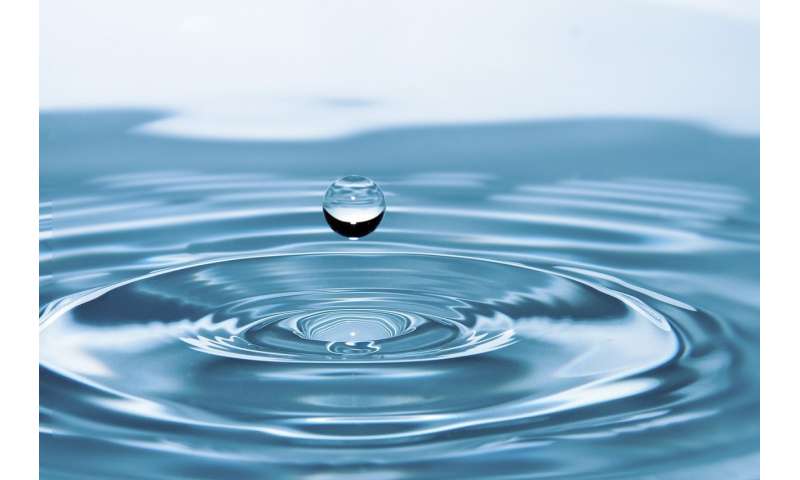 Cases of Legionnaires’ disease reached a record high in 2018—a more than eight-fold increase since the numbers began to climb nearly two decades ago.

And the problem may be exponentially larger than what’s reported to public health officials. The National Academies of Sciences, Engineering, and Medicine estimates that as many as 70,000 people may suffer from the disease each year, according to a report released in August.

Hot tubs, hotels and hospitals across the U.S. continue to be hotbeds for the potentially deadly disease, which people contract after inhaling mist or water droplets contaminated with Legionella bacteria. It causes severe pneumonialike symptoms and kills 10% of those sickened. Nearly one-quarter die if they contract the disease in a health care setting.

Water that sits stagnant in old pipes, cooling towers or hotel rooms can become a breeding ground for the dangerous bacteria to grow and fester when water is not cool or hot enough. Experts point to a number of causes for the explosion of cases across the country: decaying infrastructure, an aging population, greater testing for the disease, water conservation efforts and even climate change.

National news has been transfixed by the sometimes deadly cases around the country, from the four fairgoers killed and nearly 150 sickened by a hot tub exhibit at a North Carolina state fair in September to multiple hotel guests struck ill at the Sheraton Atlanta Hotel this summer.

But fighting the problem is an expensive undertaking. The annual cost of treating Legionnaires’ disease, based on hospitalization claims, was $434 million in 2012. It has likely grown with the uptick in cases. Flushing out water systems or even redoing them to get rid of the bacteria costs far more. California alone has spent $8.5 million this year cleaning up an outbreak at a Stockton prison that killed one inmate.

For facilities, the consequences of finding the bacteria can be catastrophic, even if not deadly. The water often must be shut off, leading to negative media coverage, the potential for lawsuits or financial ruin.

In Washington, D.C., the public psychiatric hospital St. Elizabeths relied on bottled water for weeks this fall after Legionella bacteria was detected, and some patients filed a suit claiming “inhumane, unsafe, and medically dangerous conditions that risk the health, mental health, and safety” of patients. The suit also alleged, “Patients cannot shower, wash their hands, or use the toilets regularly. Fecal matter, urine, and menstrual blood are accumulating in the bathrooms.” The remediation alone has cost more than $1 million, according to The Washington Post.

The fear of that kind of financial hit leads building managers to resist testing or actively looking for Legionella, said Laura Ehlers, who directed the study for the National Academies.

And even when facilities have water management plans in place to prevent the bacteria, it still is still showing up.

As cases were reported in Missouri last year, state officials investigated 61 hospitals, nursing homes and hotels from last fall until late this summer, according to a document Kaiser Health News obtained through a public records request. Seven of those facilities tested positive for Legionella bacteria even though each had a water management plan in place.

Since 2017, the Centers for Medicare & Medicaid Services has mandated that health care facilities have such water management plans. But even with a good water management plan, Legionella risk is ever present, according to Jonathan Garoutte, administrator of the Missouri health department’s section for environmental public health.

The officials are finding that as temperatures rise and summer extends, that could spur more bacterial growth.

“If devices like air conditioning units are used for longer periods of time that could certainly pose a risk,” Edens said.

Ehlers also pointed to an unusual source: the green building movement. She said LEED-certified buildings and other efforts to conserve water often hold such water at temperatures that are unsafe.

“It’s made a growth dish for Legionella,” she said.

As cases have risen, the CDC has increased communication about outbreaks, created a water management toolkit and helped CMS set a 2017 rule requiring health facilities and nursing homes to have a water management plan to reduce the risk of Legionella.

However, officials updated the rule in 2018 to clarify that CMS does not require health care facilities to test for Legionella or other waterborne pathogens. “Testing protocols are at the discretion of the provider,” the directive said. CMS did not answer questions for this story.

While the CDC and other officials say a testing requirement would be unnecessarily expensive for smaller facilities and divert attention from analyzing the water management system as a whole, Pennsylvania-based Legionella consultant Tim Keane argues that the policy lacks any teeth without such a requirement.

The National Academies also called for a change in this rule in its report.

“Unless you’re measuring for Legionella, you don’t really have complete confidence that your plan is working,” Ehlers said.

It helped that the center already had the mandated water management plan in place and had stocked up on three emergency gallons of water a day per resident for three days—a supply it had to refresh for six weeks.

Marsh said St. Clair Nursing Center made it clear to its patients and their families what was happening—and not a single resident left amid the cleanup.

The Mercy health care system faced two positive Legionella tests in the past year—one in its outpatient cancer center in Springfield in May, and another at Mercy Hospital St. Louis in February.

Flushing out Mercy’s cancer center plumbing after Legionella bacteria was found in four areas required extensive work, according to Mercy spokeswoman Sonya Kullmann. About 75 Mercy employees worked through the weekend to proactively call around 5,200 patients. The hospital system then offered free testing for Legionnaires’ to anyone who did not feel well—which 120 people took them up on, costing $30,000. All tested negative.

After all of that, the Legionella bacteria turned out to be a type that does not cause Legionnaires’ disease.

A key question for facilities is how much to proactively guard against the bacteria so they don’t end up footing millions of dollars in bills if Legionella is found. Edens stressed that deciding whether or not to make complex water systems foolproof can be a life or death decision.

George Roberts Jr., board president of the National Association of County and City Health Officials and the Northeast Texas Public Health District’s CEO, echoed that sentiment, while stressing that hospital systems and others should also be motivated by this potential liability of a Legionnaires’ outbreak.

“If something in your water system is causing your patients to get sick, they’re liable for that,” he said. “It’s probably far above what the cost of fixing the problem would be.” 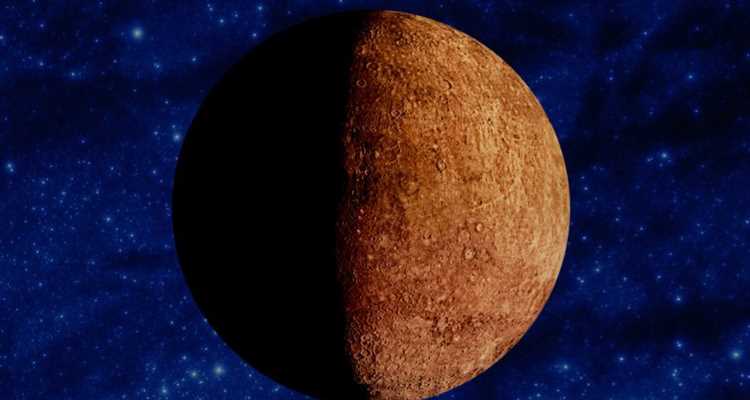 Everything You Need To Know About Mercury Retrograde February 2020 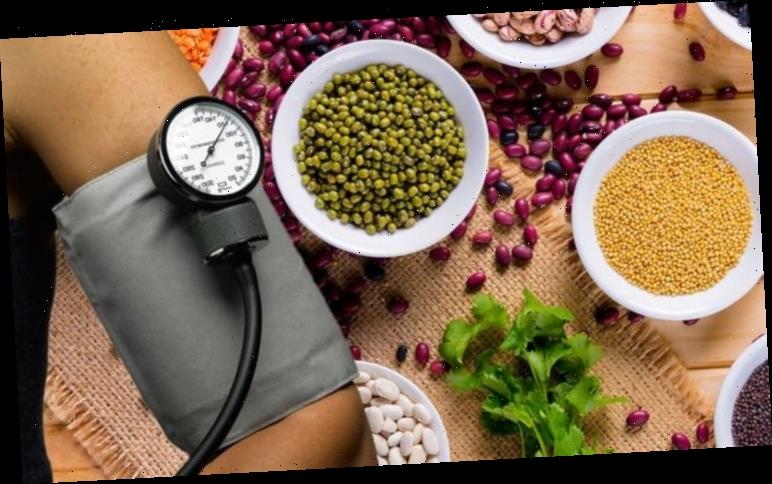 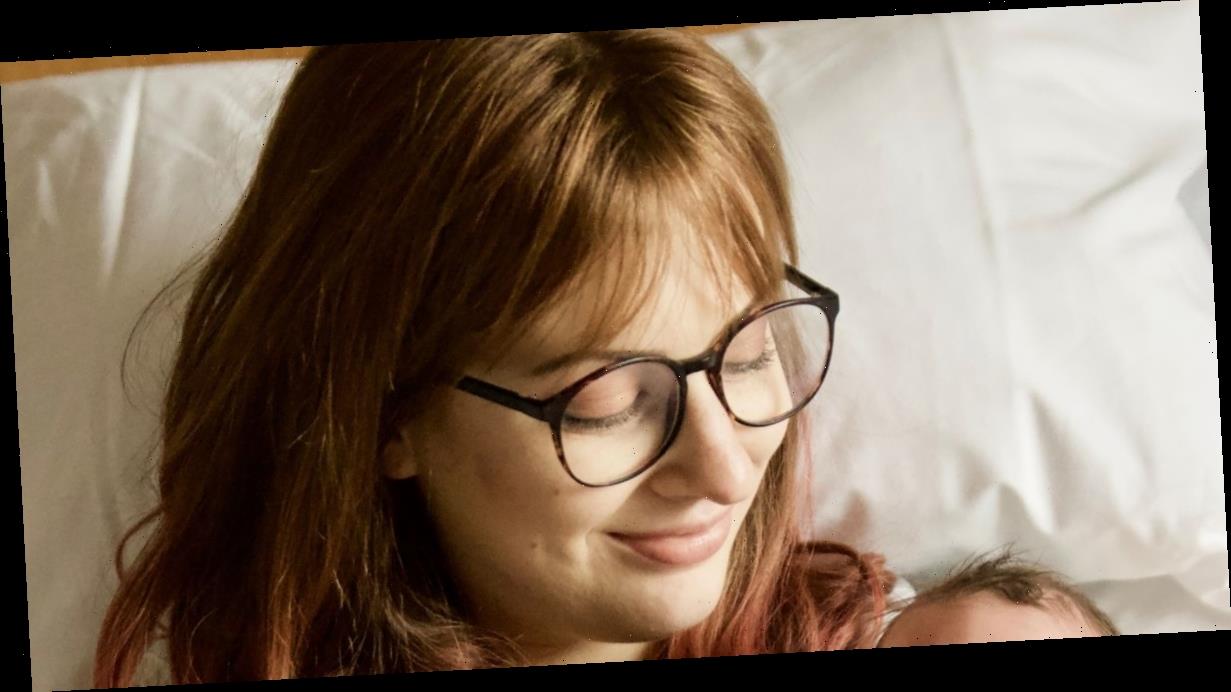 Woman with two vaginas opens up about rare condition after giving birth to girl
We and our partners use cookies on this site to improve our service, perform analytics, personalize advertising, measure advertising performance, and remember website preferences.Ok