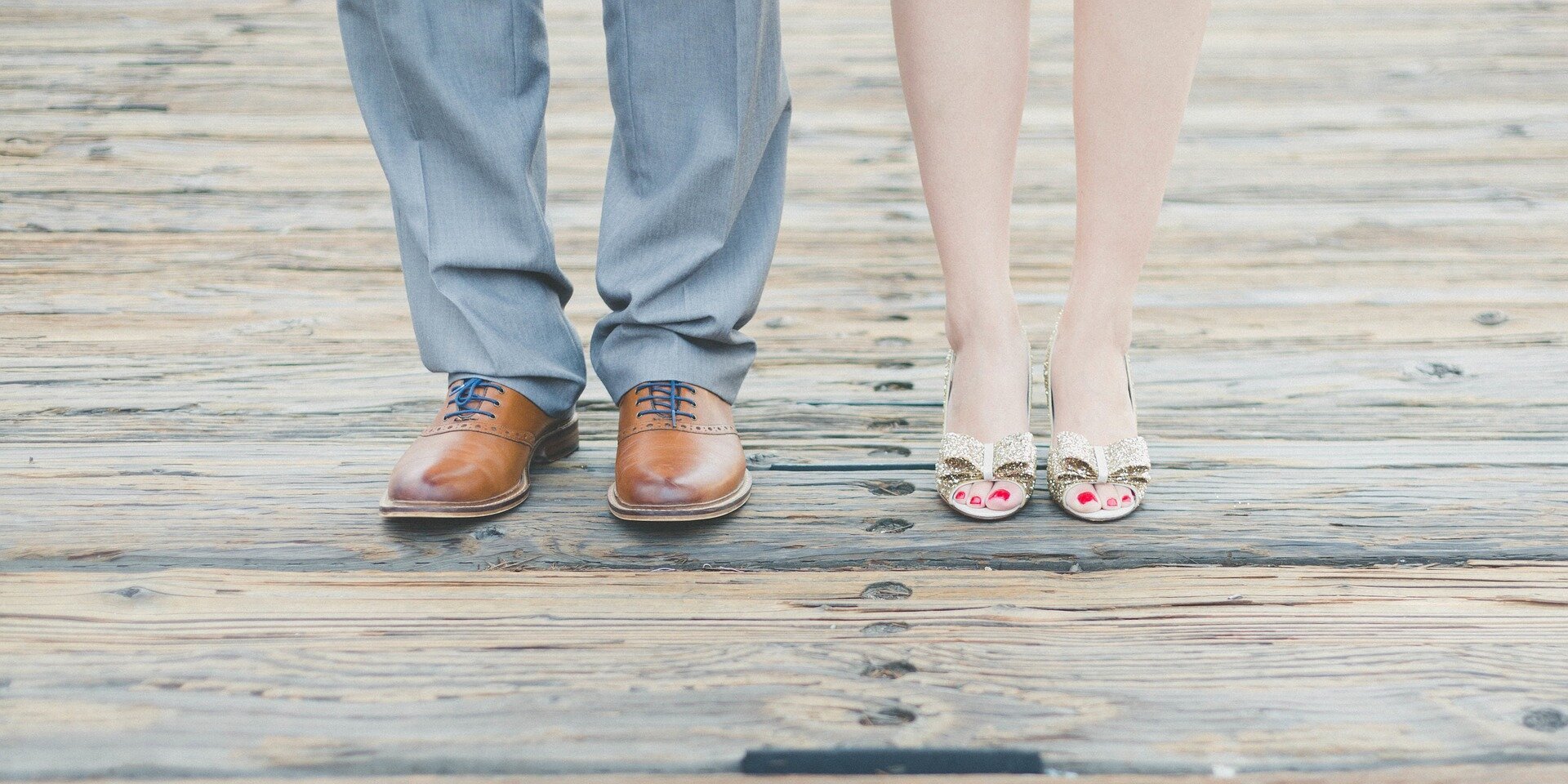 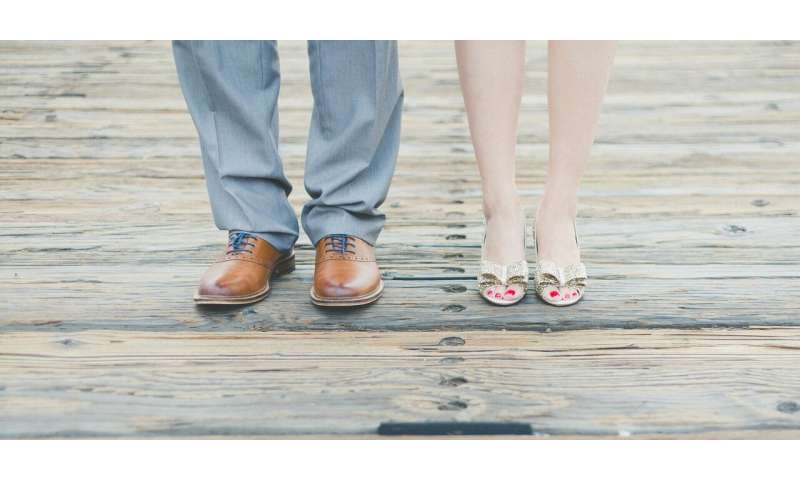 “As political polarization in America has increased, there has been a lot of discussion about how to bring people with opposing views to the table, in order to have more productive dialogues,” says lead researcher Rhia Catapano of the Stanford University Graduate School of Business. “Our findings show that self-persuasion can be an effective way to move people from entrenched views, but that perspective taking can actually undermine its effectiveness.”

Although policymakers and pundits often refer to perspective taking when they talk about addressing polarization, the scientific evidence for its effectiveness as a self-persuasion strategy is mixed. On the one hand, people might generate more persuasive arguments or relate more to alternative viewpoints after taking someone else’s perspective. On the other hand, it’s possible that trying to see things from the other side could make people more entrenched in their views, especially when they view alternative perspectives in a competitive light.

Catapano and colleagues hypothesized that taking the perspective of someone with an opposing opinion may backfire when that person is seen as having very different values.

For their first online experiment, the researchers recruited participants from Reddit with the aim of reaching a large sample of people interested in political issues. The 484 participants completed a survey, in which they reported demographic information and rated their support for universal health care (from 0, strongly against, to 100, strongly support).

The participants then received information about the person they would supposedly be interacting with in the next task: a 22-year-old White male from Ohio. Importantly, the partner’s political ideology and attitude toward universal health care were always opposite those of each participant.

At the beginning of the experiment, the two groups of participants reported similar initial attitudes toward universal health care. However, those who engaged in the perspective taking exercise reported less receptiveness and showed less attitude change compared with the control group. As the researchers hypothesized, personal values helped to explain this effect—participants who engaged in perspective taking reported that their worldview and morals were less aligned with their partner’s compared with those in the control group.

And the researchers replicated these findings with another online sample of 998 participants recruited from Amazon MTurk.

“When people try to take the perspective of those on the other side, they’re actually quite good at it. They write arguments that people on that side might actually come up with, rather than dismissing the task or writing poor arguments on purpose,” Catapano explains. “The problem is that the arguments appeal to the values of the person whose perspective they’re taking, rather than their own values.”

But what if people felt as though they were taking the perspective of someone who holds similar values despite having a different opinion?

Findings from a second online experiment suggest that perspective taking enhances participants’ openness to an alternative viewpoint when their values are congruent with those of their partner.

Together, the findings shed light on the self-persuasion strategies that are most likely to help bridge ideological divides. Intriguingly, simply generating arguments for the other side—the control condition in each experiment—actually seemed to increase participants’ receptiveness.