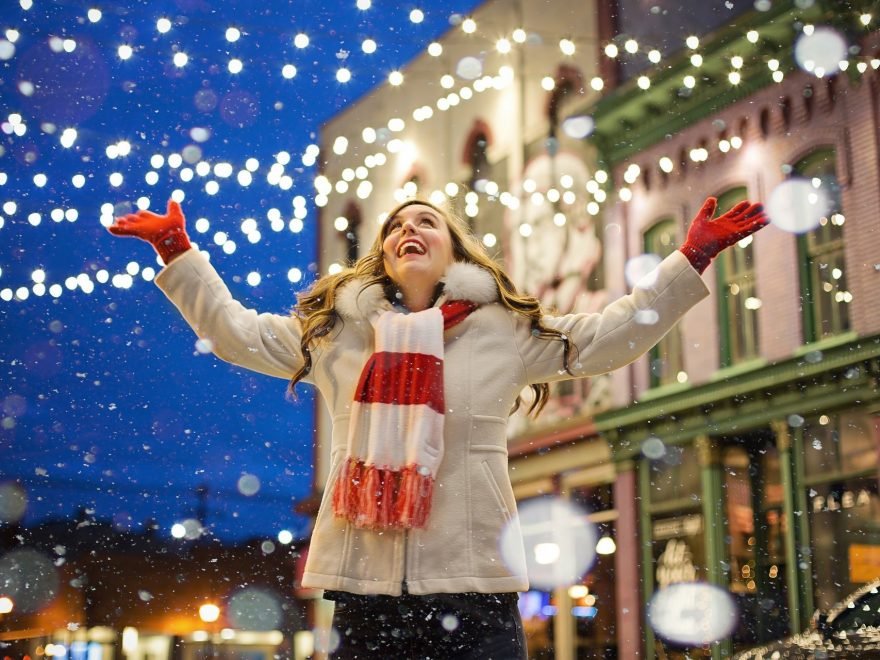 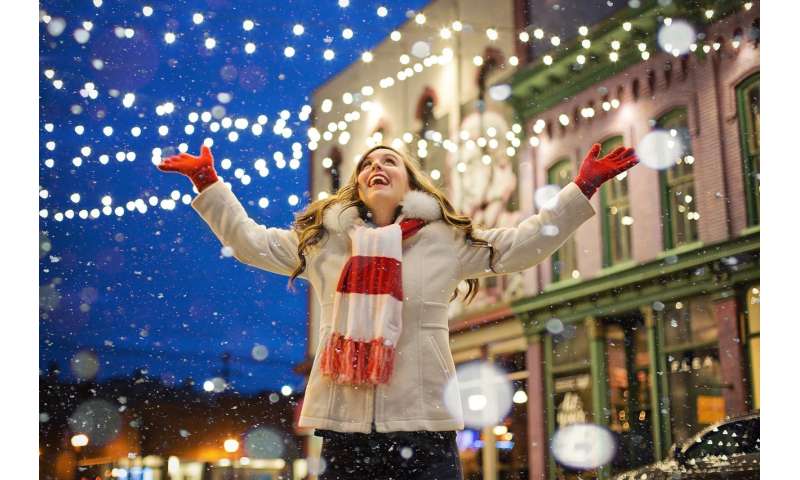 Scientists have provided the first large-scale quantitative evidence that people are happier in more beautiful surroundings.

Intriguingly, the study reveals that this effect does not only hold in areas of natural beauty, but in towns and cities as well.

The team, from the Data Science Lab at Warwick Business School, The Alan Turing Institute and the University of Sussex analysed nearly one million ratings of photographs from an online game, alongside three years of data on the happiness of more than 15,000 people, gathered via a mobile app.

Dr. Chanuki Seresinhe, of the Data Science Lab at Warwick Business School and The Alan Turing Institute, said: “We find that people are indeed happier in more scenic environments, even after controlling for a range of variables such as potential effects of the weather, and the activity that an individual was engaged in at the time.

“Crucially, we show that it is not only the countryside with which we see this association: built-up areas, which might comprise characterful buildings or bridges, also have a positive link to happiness. Therefore, this research could be useful for informing decisions made in the design of our towns, cities and urban neighbourhoods, which affect people’s everyday lives.”

The hypothesis of a link between beautiful environments and happiness has previously been challenging to put under scientific scrutiny, due to difficulties in measuring people’s happiness and the beauty of the environment at large scales, such as that of an entire country.

But this new study, published in Scientific Reports, exploits nearly a million ratings from the website Scenic-or-Not, an online game that invites people to rate photographs taken all across the UK.

The researchers combined the Scenic-or-Not data with three years of measurements from more than 15,000 users of the iPhone app Mappiness, designed by co-author Dr. George MacKerron, of the University of Sussex, which asks people to report on their happiness multiple times per day while recording their current location, who they are with and what they are currently doing.

Professor Suzy Moat, co-director of the Data Science Lab at Warwick Business School and a Fellow of The Alan Turing Institute, said: “Traditionally, it has been much easier to measure whether an area was green or natural than whether it was beautiful or not.

“As a result, policy recommendations from previous research have generally focused on the benefits of natural, green environments. Our analysis provides new quantitative evidence that considering beauty and not just the presence of nature in planning decisions may lead to better wellbeing outcomes.”

In previous work, the team demonstrated how AI can be used to automatically assess the beauty of a scene.

Professor Tobias Preis, co-director of the Data Science Lab at Warwick Business School and a Fellow of The Alan Turing Institute, said: “Taken together, our findings demonstrate how crucial it is that planning decisions consider beauty, and that AI may be able to help operationalise this at large scale, helping us ensure that we don’t fail to notice the presence of hidden gems in our built and natural environments.”

The new findings lead to questions about why beautiful built-up settings might be associated with greater happiness.

“Such restorative settings have often been associated with nature, and in contrast, one can imagine that a bustling urban setting such as Times Square in New York might demand our full attention.