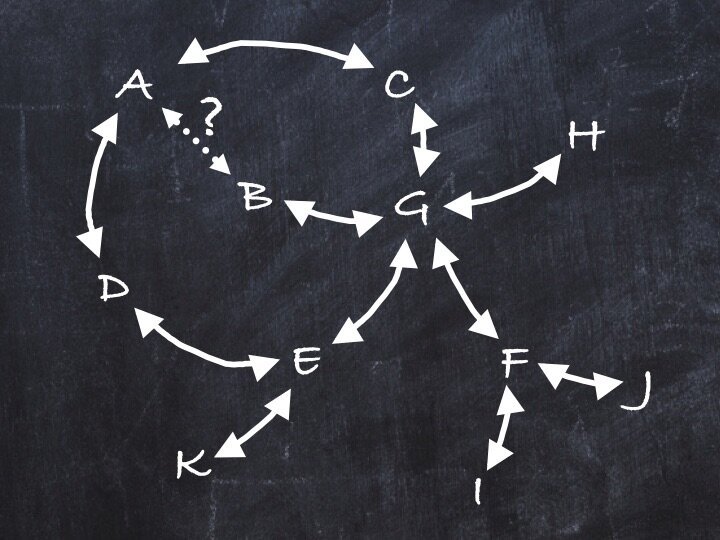 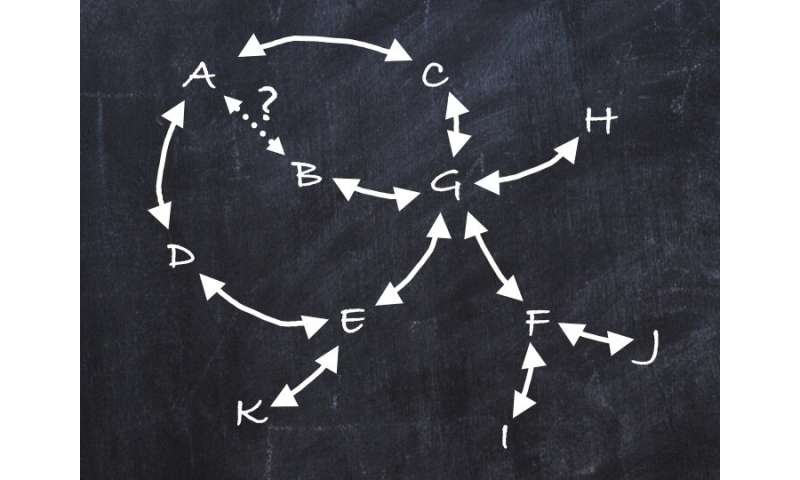 An increasing number of new anti-cancer drugs are approved each year. During the authorization process, such new drugs usually undergo comparisons to other single drugs, but only rarely to multiple established drugs. This practice leads to a lack of comparisons between therapies, and makes it increasingly difficult for physicians to choose the best treatment for their patients. To address this, researchers at the Universities of Basel, Bern and Geneva and at the University Hospitals of Geneva (HUG) and Bern (Inselspital) have conducted an extensive comparison of all drugs used in the treatment of neuroendocrine tumours. Their study, published in JAMA Oncology, aims to guide physicians through all available treatment options.

Neuroendocrine tumours can develop anywhere in the body from hormone-producing cells. Their prevalence is increasing, and new therapies are regularly beefing up therapeutic options. “The growing number of new therapies constitutes a great opportunity, obviously. However, the fact that few comparative studies are carried out between these different drugs creates a dilemma for doctors when it comes to finding the best option for each patient,” says Martin A. Walter, Professor at the UNIGE Faculty of Medicine and Head of the Nuclear Medicine and Molecular Imaging Division at the HUG, who initiated and coordinated this study. “Indeed, it is actually sufficient to establish the superiority of a new molecule over a single established drug, or even over a placebo, to obtain approval from the regulatory authorities, and enter the market.”

“In such a situation, a network meta-analysis can be a valuable tool to generate indirect comparisons for therapies that have not yet been directly compared. They also make it possible to use all existing data to identify the most effective treatments,” adds Dr. Reto Kaderli, Head of the Endocrine Surgery Department at Bern University Hospital and first author of the study.

Swiss researchers collaborated with Cochrane, a global organization that aims to facilitating clinical decision-making through systematic reviews of health interventions, and with researchers at McMaster University in Hamilton, Canada, where some of the key methodologies for the analysis of evidence-based medicine have been developed.

“One of the most striking results of our study is the high, and often underestimated, efficacy of combination therapies. And equally striking was that these combination therapies were underrepresented in international guidelines,” says Dr. Kaderli. Indeed, studies combining drugs produced by different pharmaceutical companies are mainly conducted by independent researchers, and their results are less taken into account in treatment guidelines than studies conducted by the pharmaceutical industry.