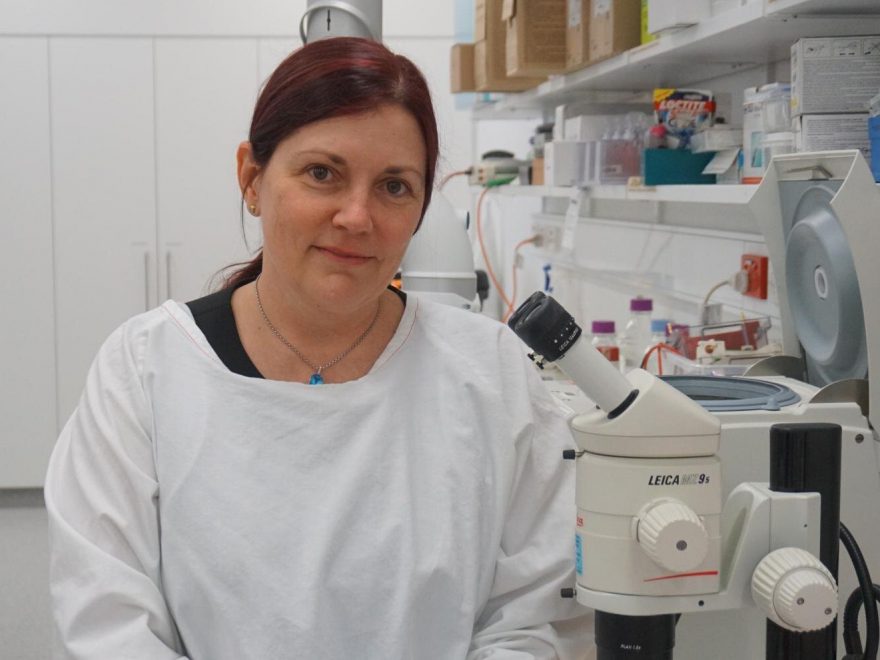 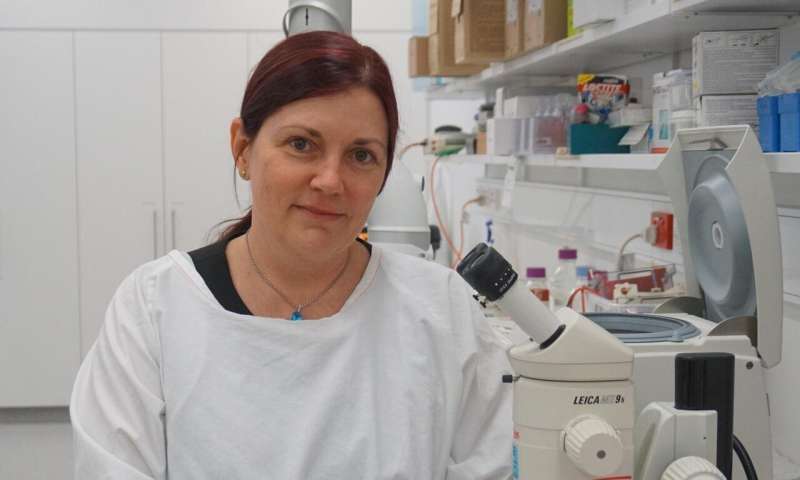 Researchers found that mice missing the vitamin D receptor only in myocytes (muscle cells) had smaller muscles, and they were less strong. They also had significantly decreased running speed and didn’t run as far as mice with normal vitamin D action.

Lead researcher, Professor Jenny Gunton says, “For a long time, we have known that vitamin D deficiency is associated with muscle weakness and greater risk of falls and fractures. However, whether vitamin D played a direct role in muscle wasn’t known.

Professor Gunton says that, compared to a previous study she conducted that looked at mice missing vitamin D receptors across their whole body, this new study has highlighted some important differences.

“In terms of choosing to run on a wheel in their cage, the mice had shorter running distance and slower speed. These might contribute to the lower muscle mass and increase in fat.

In terms of muscle strength, these mice also had a significantly decreased grip strength from a very early age.”

While more research is needed, Professor Gunton says that these results suggest that maintaining normal vitamin D signaling in muscle is important for preserving muscle bulk and function.

“These findings also have the potential to open up avenues to pursue new therapies that target muscle cell vitamin D receptors. These therapies could help to address or prevent age-related sarcopenia (degenerative loss of skeletal muscle mass) and other disorders related to muscle function.”