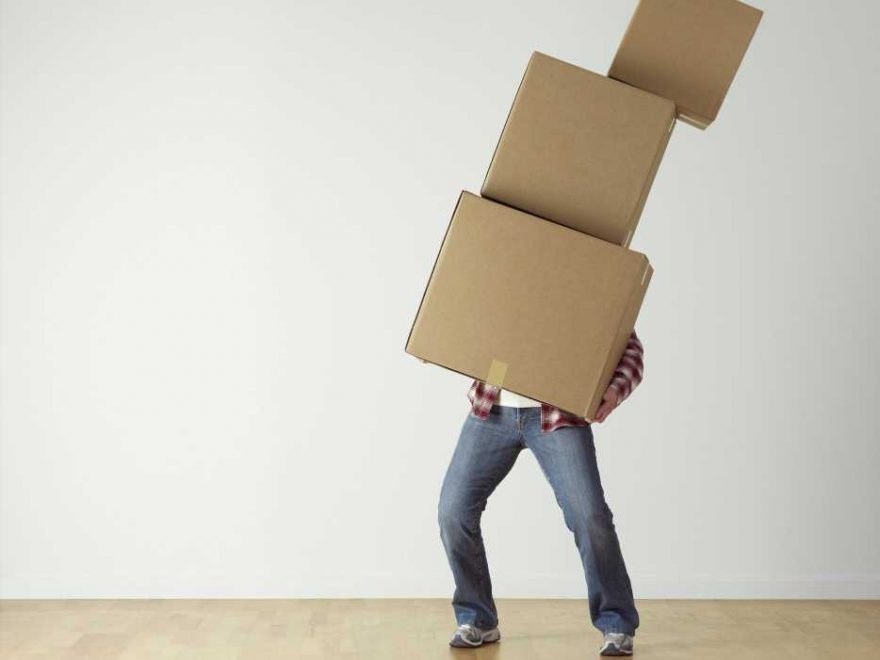 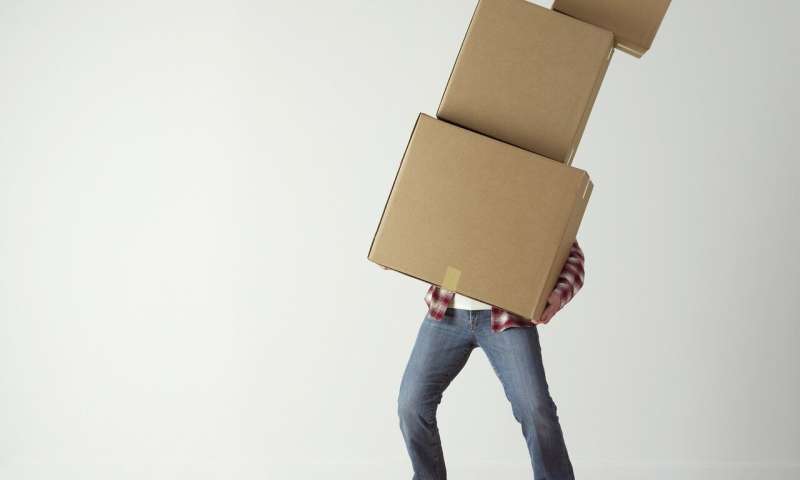 Moving house is linked with increases in emotional and behavioral difficulties in four-year-olds, with the problems compounding each time a family moves, researchers have found.

Lead researcher, Kim Nathan, a Ph.D. student at the University of Otago, Wellington, says two-thirds (69 percent) of the more than 300,000 children studied had moved house at least once by the time they were four years old.

“Every additional residential move was related to an increase in difficulties, including problems with hyperactivity and inattention, and the ability of preschoolers to form relationships with other children.

Ms Nathan says New Zealand has relatively high rates of residential mobility compared to other countries—and families with young children are among the most mobile.

“Moving house is a common experience and is stressful for both adults and children, often involving changes in social networks as well as in the physical environment.

“It is important to understand the implications of moving house so that support can be given to children, particularly around the time they start school,” she says.

Researchers analyzed the results of Before School Checks with four-year-olds, during which parents are asked to answer questions about their children’s behavior.