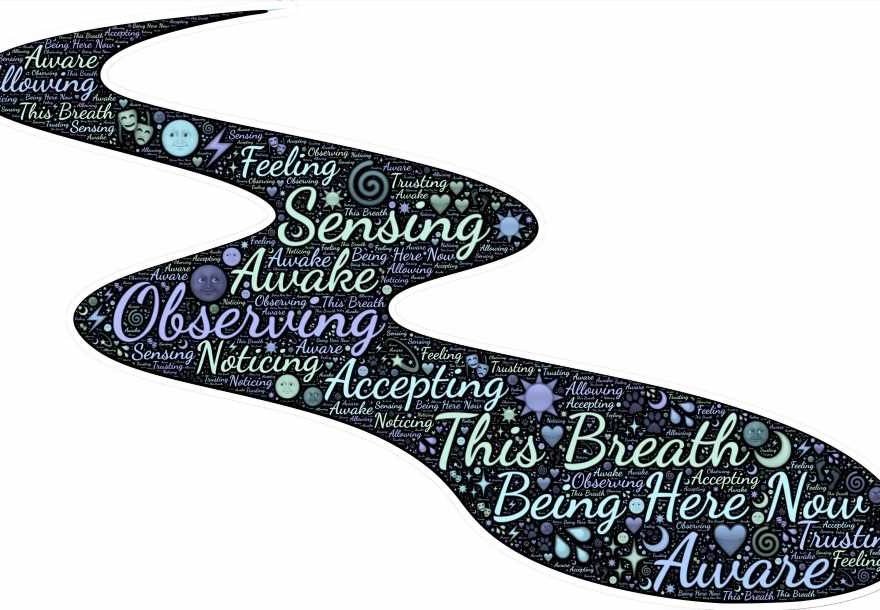 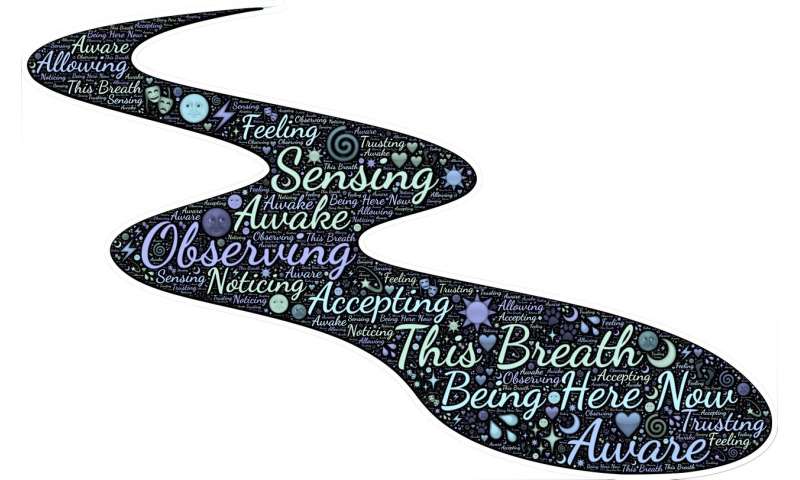 A novel type of body awareness training helps women recover from drug addiction, according to new research from the University of Washington. People in the study made marked improvement, and many improvements lasted for a year.

It’s the first time the mindfulness approach has been studied in a large randomized trial as an adjunct treatment. The training helps people better understand the physical and emotional signals in their body and how they can respond to these to help them better regulate and engage in self-care.

“We could teach this intervention successfully in eight weeks to a very distressed population, and participants not only really learned these skills, they maintained increases in body awareness and regulation over the yearlong study period,” said Cynthia J. Price, a research associate professor in the UW School of Nursing and lead author of the study. “The majority of participants also reported consistent use of MABT skills, on a weekly basis, over the duration of the study.”

And likely due to using the skills learned in the intervention, the women showed less relapse to drug and alcohol use compared to those who didn’t receive the intervention, Price said. The findings were published in March in the journal Drug and Alcohol Dependence.

The training included one-on-one coaching in an outpatient setting, in addition to the substance use disorder treatment the women were already receiving. The intervention is called Mindful Awareness in Body-oriented Therapy (MABT) and combines manual, mindfulness and psycho-educational approaches to teach interoceptive awareness and related self-care skills. Interoceptive awareness is the ability to access and process sensory information from the body.

Researchers studied 187 women at three Seattle-area locations. The cohort, all women in treatment for substance use disorder (SUD), was split into three relatively equal groups. Every group continued with their regular SUD treatment. One group received SUD treatment only, another group was taught the mindfulness technique in addition to treatment, and the third group received a women’s education curriculum in addition to treatment in order to test whether the additional time and attention explained any positive study outcomes.

Women were tested at the beginning, and at three, six and 12 months on a number of factors including substance use, distress craving, emotion regulation (self-report and psychophysiology), mindfulness skills and interoceptive awareness. There were lasting improvements in these areas for those who received the MABT intervention, but not for the other two study groups.