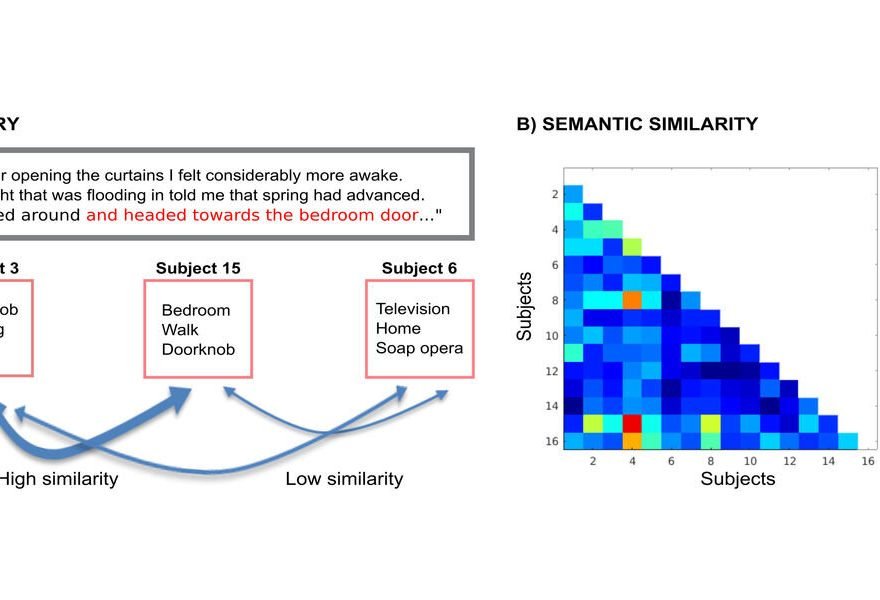 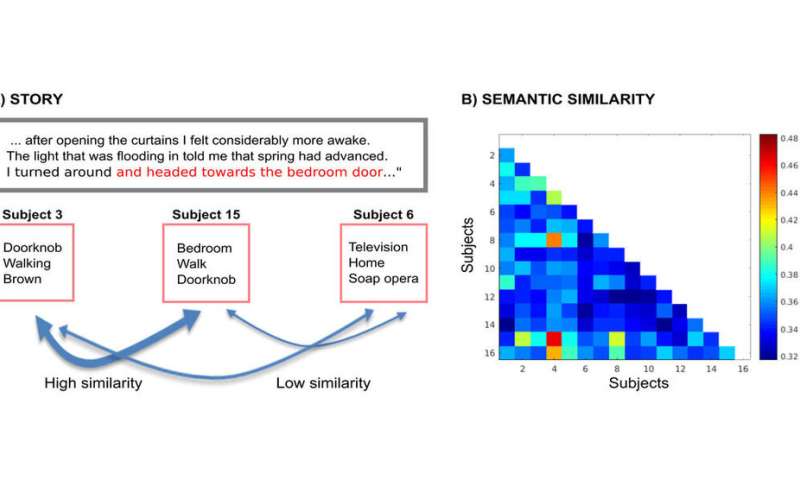 Researchers at Aalto University analysed how listeners immerse themselves in audiobooks by using functional magnetic resonance imaging (fMRI) and words that the story brings to mind. The study indicated that word lists resembling each other also predicted similarities in brain function.

In the study, 16 people listened to an audiobook written by Professor Iiro Jääskeläinen inside an fMRI device. After this, the same people listened to the story again in sections lasting between three and five seconds, and listed the words that came to their mind while they were listening.

For example, the line “went toward the bedroom door” may, to some people, bring to mind a door handle, walking and a bedroom, while another person may recall a television, home and their favourite TV series. The visual images may also be different.

“Instead of focusing on individual statements, the study examined immersion, or similarity in brain activity, in relation to the entire story,” Jääskeläinen says.

Word lists produced by the research subjects were assessed using a semantic tree and latent semantic analysis. In a semantic tree, dots represent concepts and arcs portray the relationships between concepts. For example, the words “dog,” “canine” and “spaniel” are close to each other in the tree, while “dog” and “submarine” are far apart. On the basis of this, estimations were made on how far the research subjects’ word lists were from each other.

Scientists discovered that similar words in the list predicted similarities in the test subjects’ brain activity, particularly in the area between the temporal and parietal lobe, which is important in language processing, and the visual cortex.

“In the future, it will be interesting to see if this is caused by, for instance, cultural or personality differences,” Iiro Jääskeläinen says.