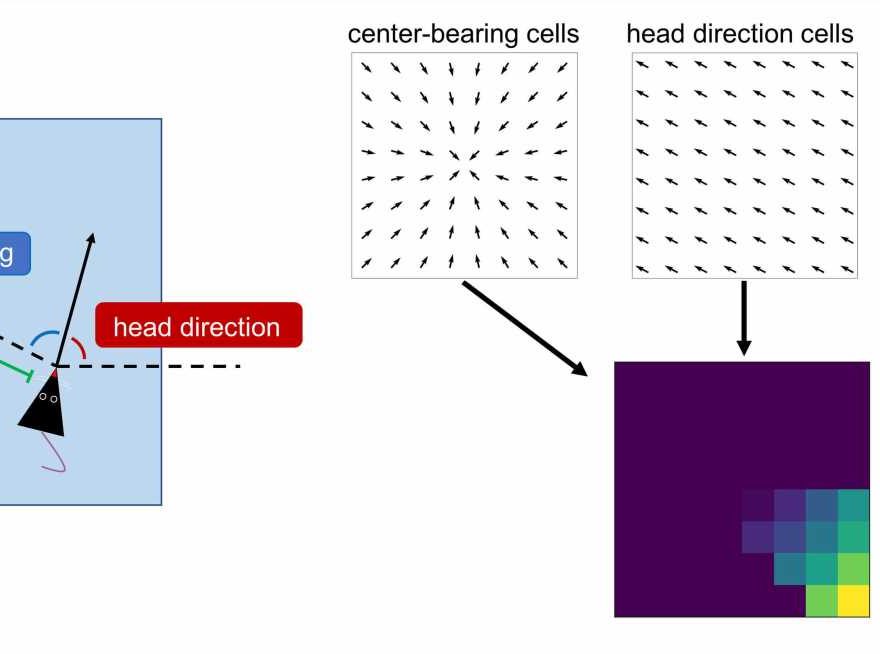 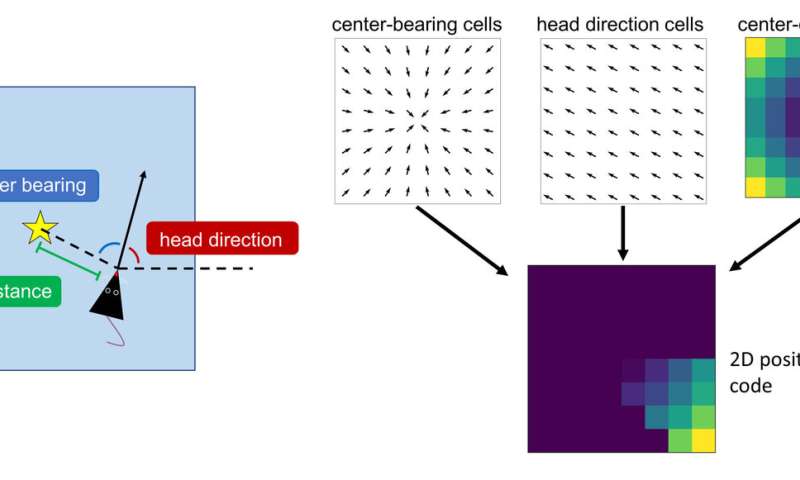 As you enter a new environment such as visiting a classroom for the first time, your brain takes in information about your surroundings to help inform where you are and what direction you are facing. Knowing where the center of the room is located helps provide a reference point for processing space. A Dartmouth study published in Science provides new insight into navigation and spatial learning by examining how the rat brain processes spatial information from the outside world in an egocentric framework and converts it to information in relation to the animal’s spatial position in an allocentric framework (referenced to the world at-large).

As the study explains, the postrhinal cortex of the rat brain is considered “the rodent homolog of the human parahippocampal cortex,” which is thought to be responsible for spatial navigation. The study examined how the rat brain processes incoming sensory information to inform where it is. For each trial, the rat was placed in an open box (“room”) and trained to forage for sugar pellets that fell from overhead. The rat was filmed and its brain activity was recorded using electrodes. Following the trials, the researchers analyzed what the spatial cells were doing in relation to where the rat was in the environment. The results demonstrated that the postrhinal cortex contains three types of spatial cells, which act together to provide a sense of where the rat is located and its directional orientation within the local environment.

Together, the center-bearing cells, center-distance cells and head-direction cells tell the animal where it is and what direction it is facing.

“Our results demonstrate that it appears that the rat uses the center of the environment to ground where its located, providing new insight into how these animals locate and orient themselves in an area that has boundaries,” explains lead author Patrick A. LaChance, a graduate student in the department of psychological and brain sciences at Dartmouth.

“In the area of spatial learning, the study’s findings are exciting, as they illustrate how the postrhinal cortex could provide a template for how humans convert egocentric information (the reference frame in which all information enters the brain) into allocentric information (the reference frame relative to the external world) in the parahippocampal cortex, says co-author Jeffrey S. Taube, a professor of psychological and brain sciences at Dartmouth, whose lab focuses on spatial cognition and the neural correlates of navigation.