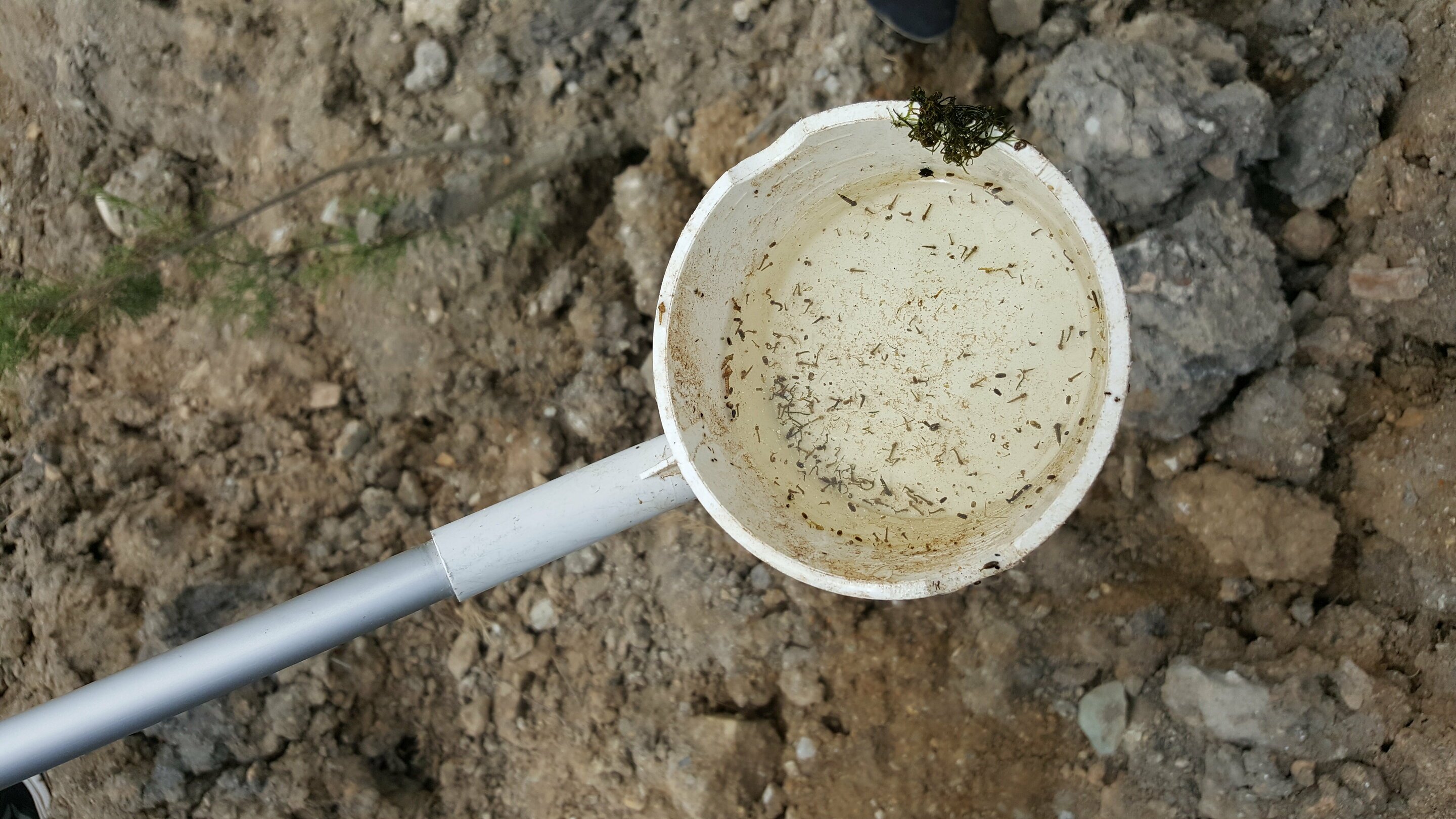 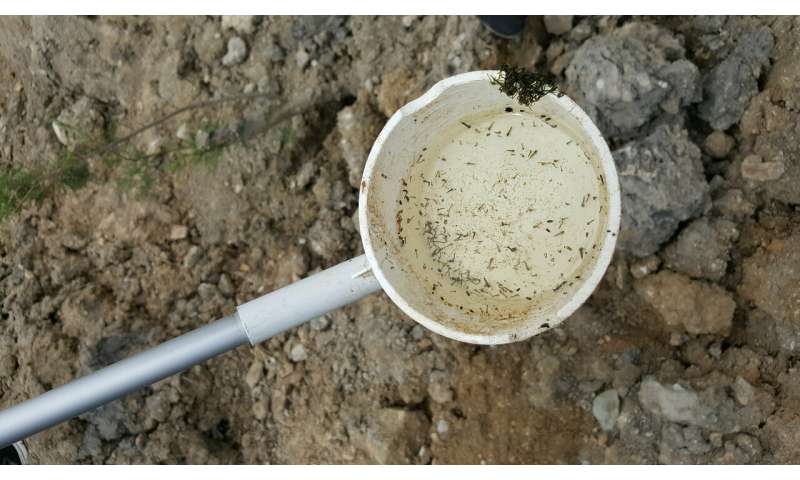 Overuse of insecticides, which leads to the selection of resistant mosquitoes, affects interactions between mosquitoes and the pathogens they transmit. Researchers from the Institut Pasteur (Paris) and its partners have now shown that mechanisms of insecticide resistance, observed in Culex quinquefasciatus vector, impact the transmission of West Nile virus.

In recent decades, arthropod-borne viruses (arboviruses) that affect human health such as dengue, chikungunya, Zika or West Nile viruses have caused epidemic outbreaks or even pandemics affecting global populations. In the absence of vaccines and therapeutic treatments, the control of arboviruses relies mainly on the control of mosquito populations.

“We provide the first evidence of the impact of two main mechanisms of insecticide resistance on arbovirus transmission,” says Anna-Bella Failloux, Head of the Arboviruses and Insect Vectors laboratory at the Institut Pasteur.