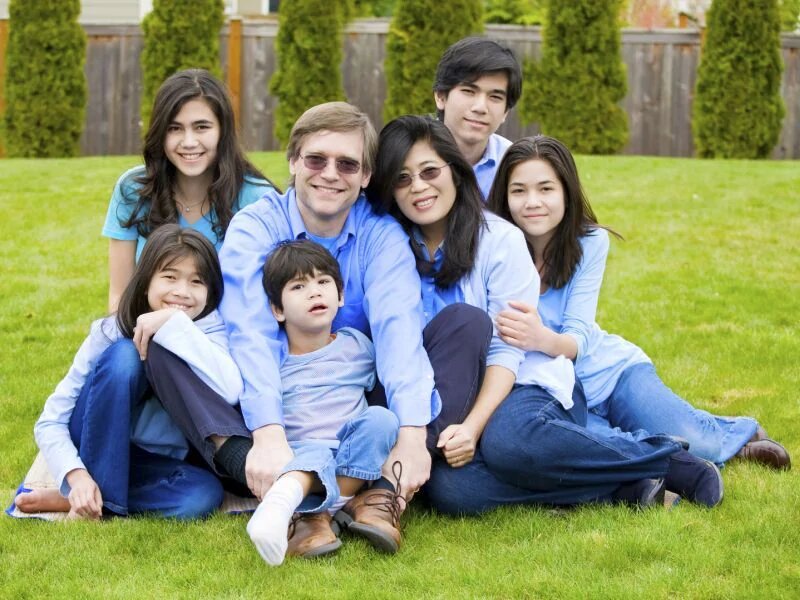 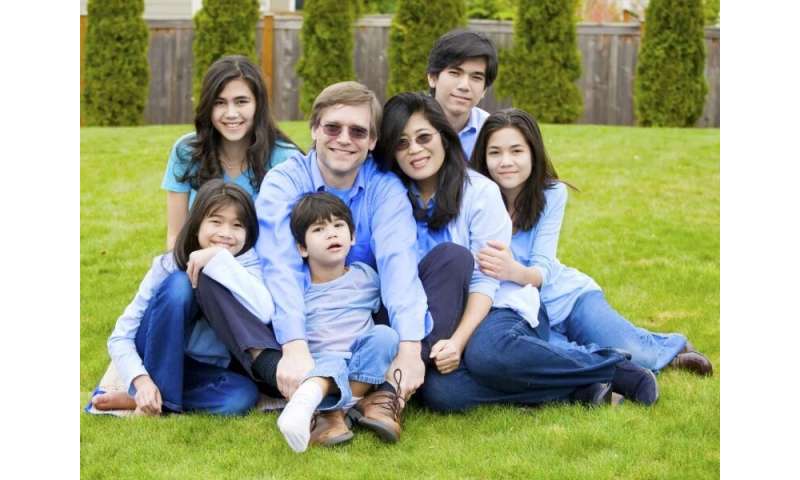 (HealthDay)—Multiparity is associated with poorer cardiovascular health, especially among women with five or more live births, according to a study recently published in the American Journal of Obstetrics & Gynecology.

Oluseye Ogunmoroti, M.D., from Johns Hopkins University in Baltimore, and colleagues evaluated the association between parity and ideal cardiovascular health (measured with the American Heart Association Life’s Simple 7 metrics) among 3,430 women (mean age, 62 years) participating in the Multi-Ethnic Study of Atherosclerosis, who were free of clinical cardiovascular disease at baseline.