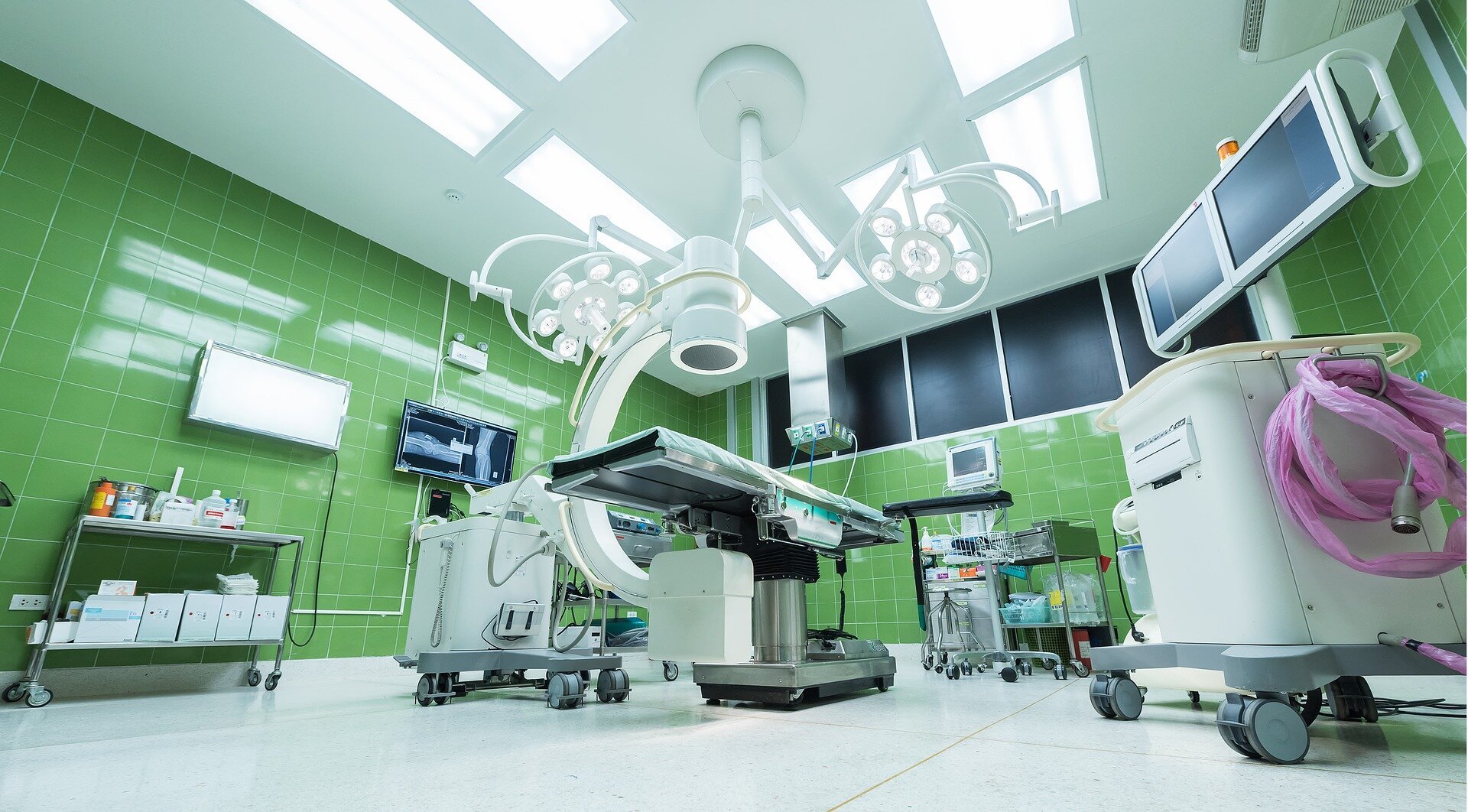 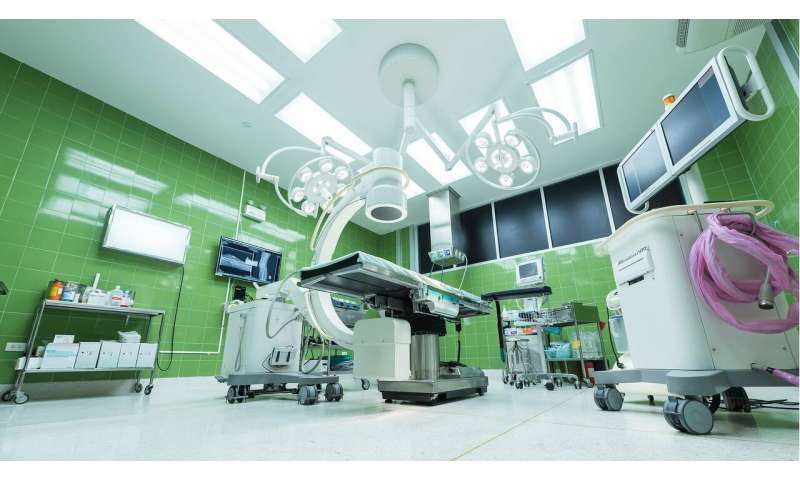 Admission to hospital with a heart attack outside normal working hours does not appear to increase a patient’s chance of dying in hospital, according to a study of more than 600,000 patient cases.

The new research suggests that fears about potential differences in outcomes depending on the time of hospital admission may be unfounded.

Led by the University of Leeds, the study found no evidence for an association between time of hospitalisation and in-hospital mortality for patients admitted with a heart attack.

Patients admitted in the evening tended to have more co-existing health problems, which can make treatment more complicated and increase their risk of dying.

The small amount of variation in mortality rates observed around the clock disappeared after researchers accounted for these differences in patient characteristics and treatments.

The researchers were not able to look for a potential weekend effect, as patient admissions were classified by time but not by day.

Lead author Dr. Jianhua Wu, from the University of Leeds, said: “There has been a great deal of anxiety about the ability of hospitals to treat their patients outside of regular working hours, but our study suggests they are managing quite well.

“These data suggest that heart attacks are being treated equally well no matter what time of day you arrive at hospital.”

Published in the European Heart Journal, the new study analysed the data from the UK heart attack register, MINAP, which collects details of people admitted with heart attacks across all hospitals in England and Wales.

The researchers compared the characteristics, treatments and hospital mortality rates of 615,000 admissions to hospital between 2004 and 2013.

Over the study period there was an increase in the use of guideline recommended care for heart attack patients, and survival rates improved over the 10-year period.

‘Thrilled by my care’

Andrew Mason, 58, from Church Fenton in North Yorkshire, had a heart attack “out of hours” in October 2018. He said: “I presented on a Friday night, was triaged in less than 10 minutes before being ambulanced to Leeds General Infirmary to have my coronary artery opened up.

“I was kept informed by all staff right through the procedure and felt very reassured when the reality is it’s all quite scary.”

Andrew continued: “I was thrilled by my care, particularly with it being late on a Friday night. I had previously thought that out of hours care was bad care, that all consultants are on the golf course every weekend and that seniority allows them to clock off at four. I can now say from experience that this is not the case.”

Co-author Dr. Chris Wilkinson, a cardiologist and researcher at the University of Leeds, said: “Heart attack treatment is time-critical. We know that early treatment saves lives, and our study offers some reassurance that patients are getting the care they need around the clock.